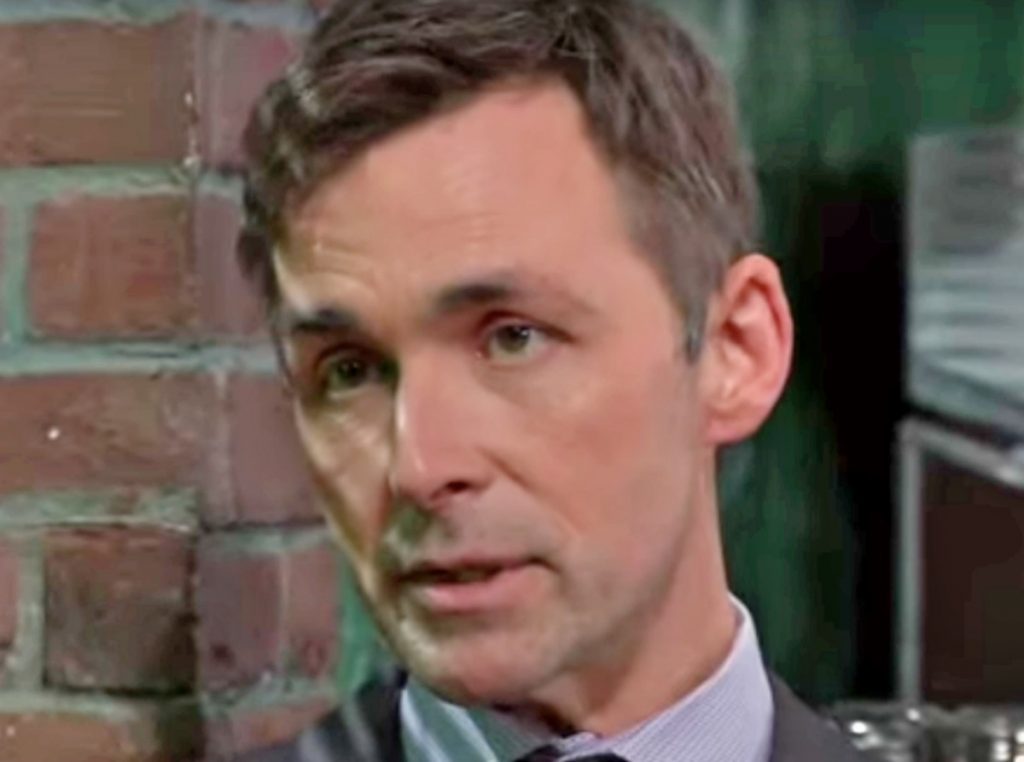 General Hosptial spoilers for November 7-11, 2022, reveal a week of adventure and danger throughout Port Charles.

Anna Devane (Finola Hughes) is dreading being transported to Pentonville for a crime she didn’t commit but is thrilled when Valentin Cassadine (James Patrick Stuart) shows up at her jail cell before that happens. He promises her that he has a plan to get her out of there, but what could it be?

He now has Charlotte Cassadine (Amelie McLain) back in Port Charles with him and needs to avoid Victor Cassadine’s (Charles Shaughnessy) wrath. However, Anna’s Pentonville trip doesn’t go quite as planned and it looks like she might become a fugitive on the run. Does Robert Scorpio decide to take Sonny Corinthos (Maurice Benard) up on his offer or is Valentin involved with this?

Meanwhile, Holly Sutton (Emma Samms) continues her work for Victor, but it’s quite clear that he is holding more over her head than we know. Is he keeping Ethan Lovett (Nathan Parsons) captive? Holly would do anything to save her own son. 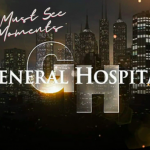 Willow Tait (Katelyn MacMullen)has been keeping her cancer a secret from Michael Corinthos (Chad Duell) for months, but she is finally ready to bring him to an oncology appointment and let him in on what is going on with her. However, when she spends more time with TJ Ashford (Tajh Bellow), Nina Reeves (Cynthia Watros) spies the whole thing and voices her suspicions to Sonny.

Does a confused Michael hear those same suspicions or is he confused because Terry Randolph (Cassandra James) is also Willow’s doctor and not just Britt Westbourne (Kelly Thiebaud)? 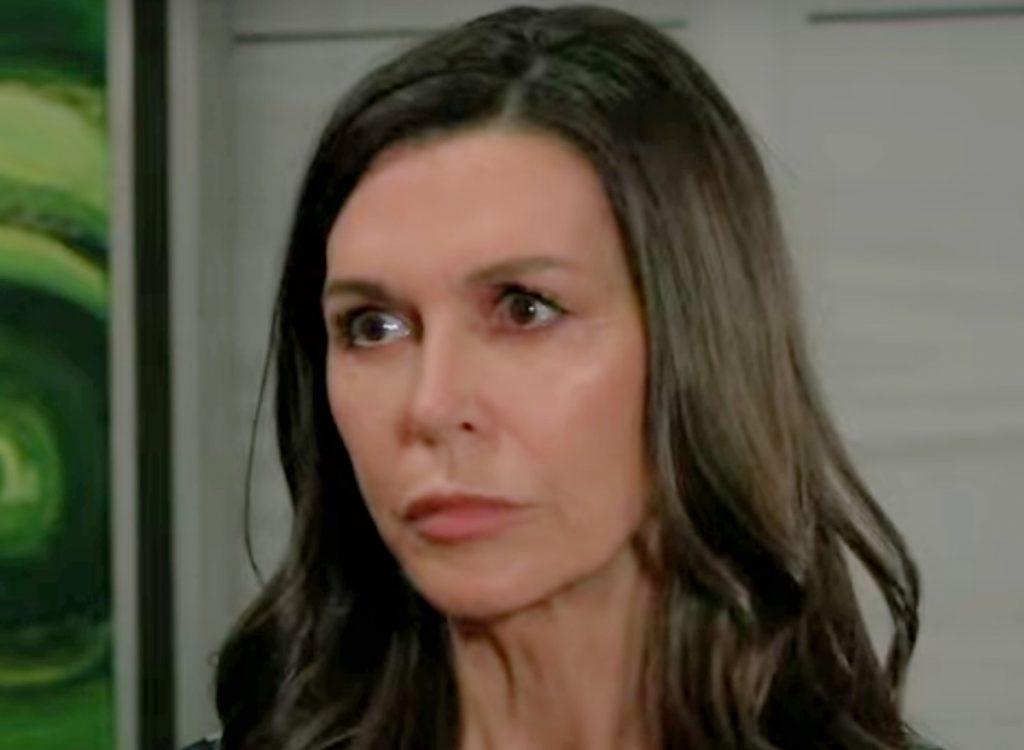 Nikolas Cassadine (Marcus Coloma) is not happy when Victor decides to move in and he has to try to keep him from learning that he’s keeping Esme Prince (Avery Kristen Pohl) hostage in a tower — and that Esme is pregnant.

Elizabeth Webber (Rebecca Herbst) returns to PC and gives Hamilton Finn (Michael Easton) the shock of his life. Does she tell them that she is responsible for his first wife’s death? Or at least that is what we are now told in this retconned story.

And finally, The Hook attacks again. Who does this alleged female serial killer go for this time and will that person even survive? Stay tuned to General Hospital weekdays to see how these stories play out.

General Hospital Spoilers: Katherine is Cody’s Mom — And Nikolas is His Dad