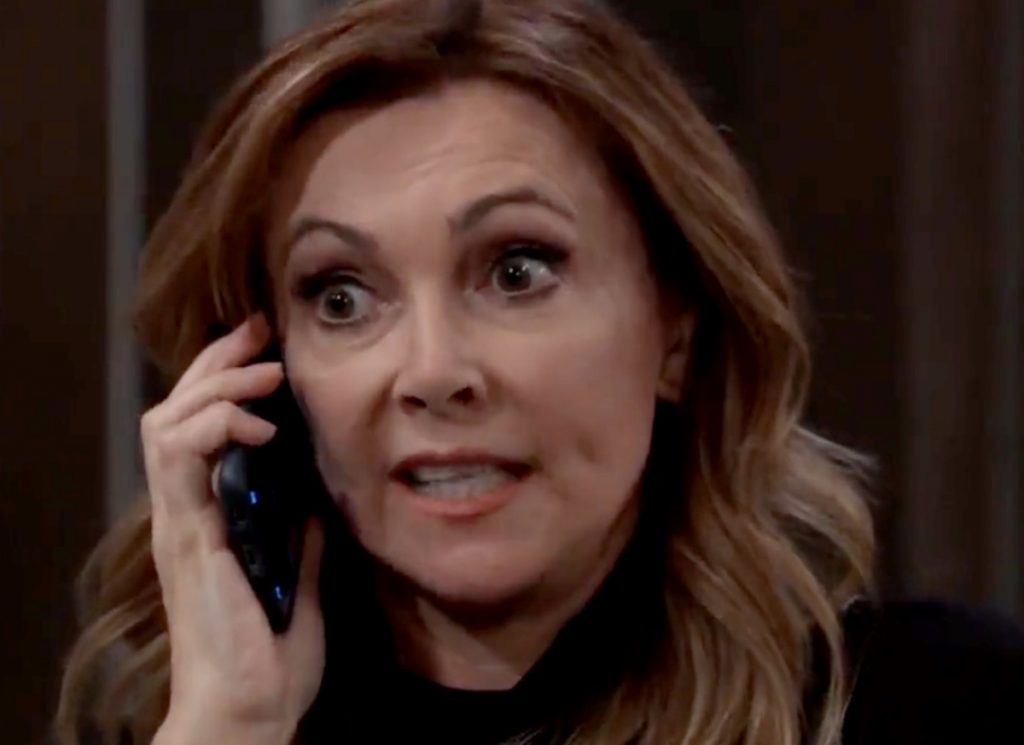 General Hospital spoilers tease Holly Sutton (Emma Samms) certainly hasn’t been herself since she washed up on the Quartermaine property last month. She’s pretty jumpy, and has few answers or insight to add to Anna Devane’s (Finola Hughes) case when chatting with Robert Scorpio (Tristan Rogers). She has a few people on her tail that are rightfully questioning her behavior. Holly is struggling to process the events that led up to all of this, and she’s not sure how she’ll ever forgive herself or whether any of this will turn out to be worth it.

Fans have been waffling back and forth in confusion. Is Holly the enemy? Is it Victor? Are they in on it together? Is the person Holly is protecting really worth forsaking Robert, Anna, Laura Collins (Genie Francis), Felicia Scorpio (Kristina Wagner), Mac Scorpio (John J. York), and so many others? Why does Victor want Holly to be the one to carry out these acts against her friends? 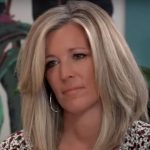 Holly is going to be mighty fortunate to have friends in high places when it’s her turn to take the stand. She will confess to what she’s done. It’s giving her far too much anxiety and she can’t live with the guilt. She might even end up behind bars for a time. That is, until Lucy Coe (Lynn Herring) surfaces alive and well, only having been stunned by blanks when Holly shot her. Of course, Holly didn’t know this. The whole time, she was riddled with guilt and thought she actually killed Lucy. Victor will have one last laugh as he sees Holly put behind bars, but ultimately, she’s going to be released. 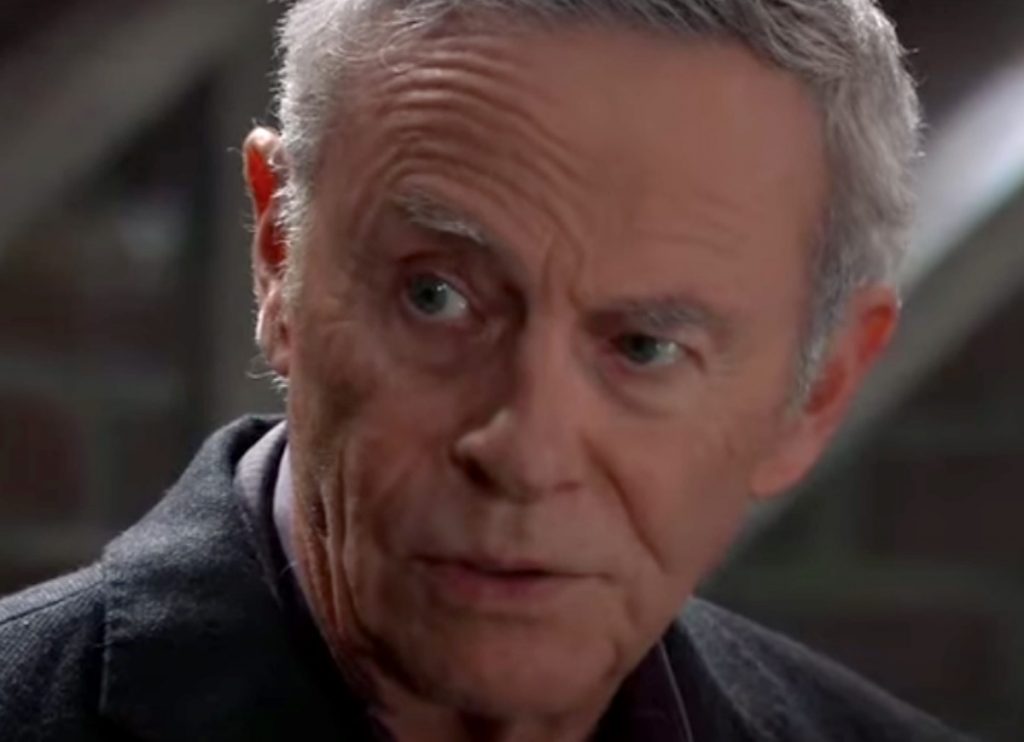 General Hospital Spoilers — The Truth Will Come Out

There’s more to the story though. Isn’t there always? Holly will come to find that the acts she committed were carried out when she was under a bit of a spell. Victor templated the skills he learned from manipulating Drew Cain (Cameron Mathison) and has been using them to brainwash and control Holly, too. When Holly shot Lucy, she had no control over her mind or body. The orders Victor insisted she carry out were all methodically planned out for Holly, and then she was manipulated into carrying them out. This might help ease how much it stings for Holly to know what she did to so many of her friends, but it won’t make it any easier to sleep at night. Keep checking back with us for more GH news, updates, and spoilers as they become available.