Dante May Show Up At Mike Corbin’s Funeral

Dante may show up at his grandfather Mike Corbin’s (Max Gail) funeral. His father Sonny Corinthos (Maurice Benard) is startled to see a familiar face-perhaps Dante’s! Dante doesn’t contact anyone to say that he has been released from the WSB treatment facility. Viewers will recall that his doctor, Dr. Kirk (Christopher Cousins) didn’t think he was quite ready to be released either. He was overruled by Dr. Liesl Obrecht, (Kathleen Gati) who is now in a prominent position there. Dante is on a mission – but his mission appears to do with something right there in Port Charles!

Dante didn’t know if any of his family would accept him again. He does know his mother, Olivia Falconeri Quartermaine (Lisa LoCicero) wants him home again, however. Even though he wouldn’t see her when she came to visit, he was obviously affected. He was struggling to keep himself away from the door when she was crying loudly outside. Obviously, Dante knows that he and Lulu are divorced. He sent the divorce papers for her to sign, and after holding onto them for a while, she finally signed them! He should not be blindsided by the fact that she has moved on; but will he? Will Sonny or Carly Corinthos (Laura Wright) give him a heads up? 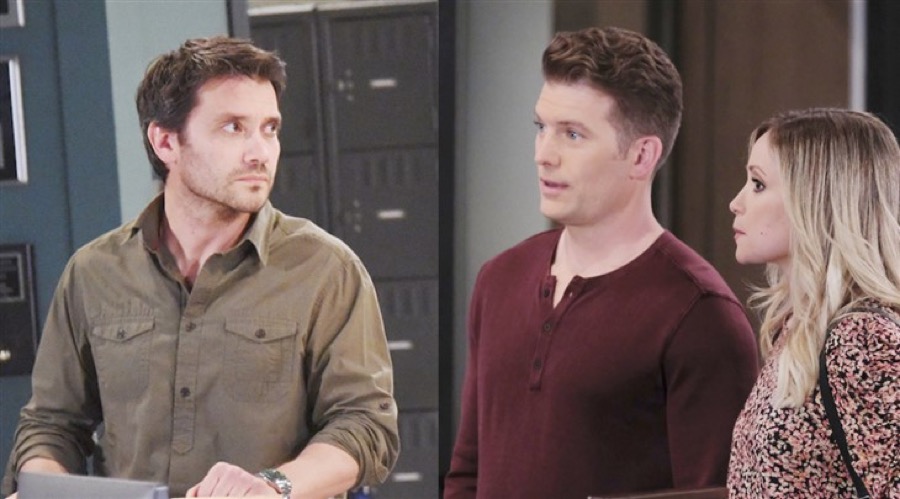 Lulu And Dustin Have Been Dating For Over A Year

Lulu and Dustin have been dating for over a year. She moved on nearly at the same time she signed the divorce papers from Dante! Viewers will remember her embarrassment at her mother, Laura Collins (Genie Francis) walking in her having sex with him the first time on the Haunted Star! Laura had been with Curtis Ashford (Donnell Turner) on a confidential investigation! They had been looking for a certain document that could bring down Valentin Cassadine (James Patrick Stuart). Olivia has been quite upset at Lulu moving on. 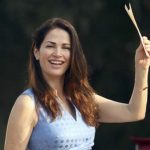 She felt that Lulu should not have given Dante the divorce and that he was not in his right mind when he sent the papers. She also is quite upset that Rocco Falconeri (O’Neill Monahan) has started relating to Dustin as a father figure. She feels that Lulu is trying to make Rocco forget that Dante is his father by allowing Dustin to fill in at father-son school events.

Lulu isn’t heartless – if she knew that Dante was back in town she may postpone that move-in. But then, with Dante being on a mission, he may see this happening without her knowing. He might be watching their house, because the mission may involve protecting Lulu. But even though Dante knows in his mind that Lulu may have moved on with someone else, it’s still gotta hurt!