ABC General Hospital (GH) spoilers tease that it appears Nelle Benson’s (Chloe Lanier) body has been found, thus ending her reign of terror in Port Charles! But is everything as it seems or is there more to the story? As viewers know, Carly Corinthos (Laura Wright) tried to help Nell as she fell over a cliff, but Nelle’s hand slipped and it looked as if Nelle was truly gone once and for all.

Several days a body that was identified as Nelle was discovered on the Pennsylvania right of the river. But around the same time, Peter August (Wes Ramsey) asked for Valentin Cassadine’s (James Patrick Stuart) help keeping Nelle quiet about his criminal past? Valentin has helped Nelle in the past, giving her false identification in order for Nelle to kidnap Wiley Corinthos (Erik and Theo Olsen). It seems likely that in order to keep Nelle quiet, he once again has helped her getaway. It wouldn’t be beyond Valentin’s capabilities to make it look like it was Nelle’s body that was recovered when it truth when in fact Nelle is alive somewhere. 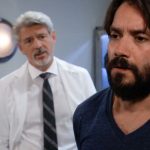 GH Spoilers – But where is Nelle Benson Jerome now?

But if that wasn’t Nelle’s body that authorities recovered in Pennsylvania, then where is she? The fall from the cliff most likely resulted in grave injuries, so Valentin may have whisked Nelle away for medical treatment while the world assumes that the young woman is dead. It will likely take Nelle quite a while to recover from the fall. In the meantime, no one will be looking for her since everyone believes that she is dead and gone.

It seems unlikely that Nelle is actually dead. After all, the half heart pendant that seemingly reveals that Nina Reeves (Cynthia Watros) is Nelle’s birth mother will likely be discovered very soon. Would the powers that be have gone through all the trouble of putting the pendant in Nelle’s possession if there wasn’t more story to tell? The jury is still out about Nelle being Nina’s child, but that is a story that still needs to be told. 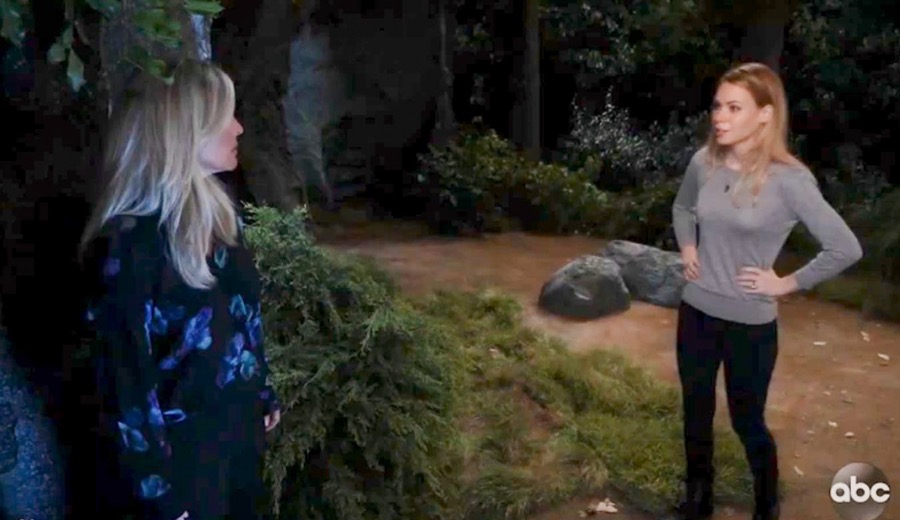 Is Nelle most sincerely, finally dead? Or did Valentin help Nelle fake her death in order to help Peter keep his criminal history a secret? Is there still more story to be told about Nina and Nelle being mother and daughter, or is that a red herring?

Only time will tell, so stay tuned to General Hospital, airing weekdays on ABC. And don’t forget to check back here regularly for all your General Hospital news, information, and spoilers!