ABC General Hospital spoilers reveal that Dustin Phillips (Mark Lawson) is about to get a rude shock to the system when a certain beloved Port Charles resident returns to town. He will be gobsmacked, and not in a good way, and it would easy for the hunky school teacher to pack up his tent and set up camp elsewhere.

#1. Dante Falconeri is back and a force to be reckoned with

Dante Falconeri (Dominic Zamprogna) is the true love of Dustin’s current flame, Lulu Spencer (Emme Rylan). Dante is about to pop up at the most inopportune time, as Dustin and Lulu consider setting up a house together. We need to see the looks on everyone’s face’s when moving day arrives and Dante shows up!

#2. The teen scene kids need him

Dustin has been one of the few steady influences in the teens’ lives. What would Cam Webber (William Lipton), Trina Robinson (Sydney Mikayla), Joss Jacks (Eden McCoy), and Dev Cerci (Ashton Arbab) do without the reliable presence of the drama-free teacher who always has their backs? 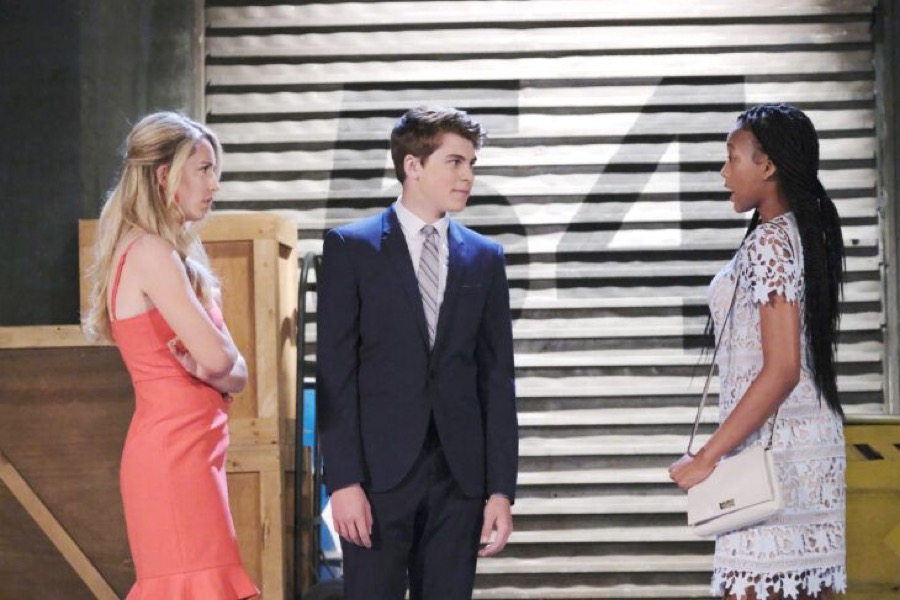 #3. Lulu needs a good reason to flub her latest assignment

Loose Lips Lulu is a disaster in her job as an investigative reporter. Whenever she snoops she causes more mayhem and rains down tragedy on those around her. She’s hot on mob boss Cyrus Renault’s (Jeff Kober) trail and you just know she’s going to do something to ruin everything. Being distracted at having to worry about Dustin’s feelings and state of mind now that Dante is back is a great excuse when she goes off the rails.

#4. Dustin is a cipher inside a mystery surrounded by a riddle

Dustin’s plot potential is vastly underexplored. Is he Cyrus Renault’s secret son? Or is he supplementing his stingy schoolteacher income as a drug runner for the mob kingpin? 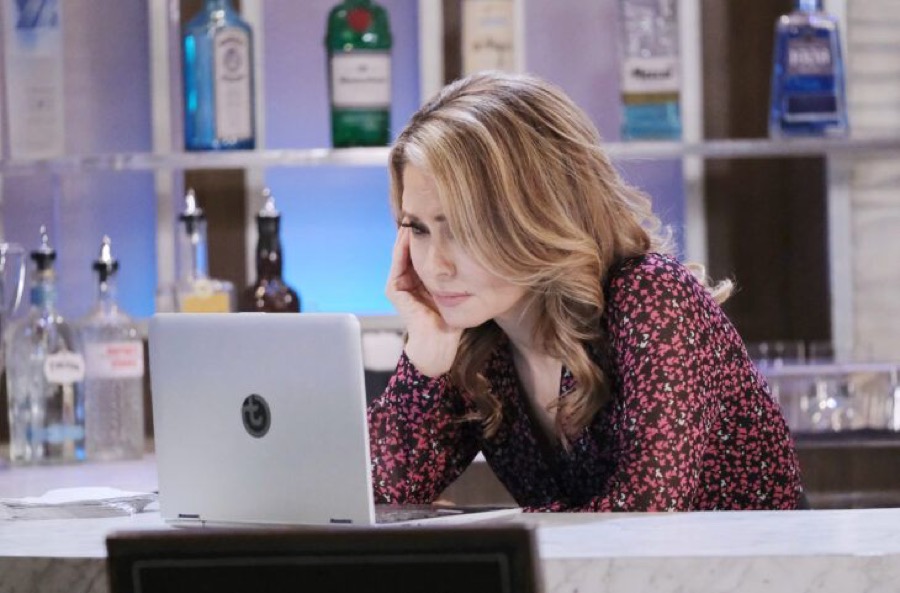 #5. Olivia Quartermaine needs someone to hate on

Let’s face it, without Dustin to hate, Olivia Quartermaine’s (Lisa LoCicero) life would be a lot less complicated for her and a lot less fun for fans. She has backed down a smidge on her running animosity toward Dustin for taking Dante’s place, but she will never completely forgive him. We can’t wait for a clueless Dusty to ask Olivia for her pasta sauce recipe now that he knows how to make her cupcakes.