General Hospital (GH) spoilers tease that next week Britt Westbourne (Kelly Thiebaud) morphs back into The Britch when she goes on a date with rugged cowboy/bad gambler Cody Bell (Josh Kelly). Society Setups matches these two and Britt goes along with the idea until she goes off on him. Yikes. Wonder who’s paying for dinner?

Snoopy Britt questions the horse whisperer’s agenda and the night turns into a disaster. But, and this is a big but, could a remorseful, and maybe a little bit curious, Britt end up giving Cody a second chance?

Explosive show spoilers reveal that Port Chuck is chock full of hot summer romance for Britt! But, all could not be kosher as spoilers also reveal that Cody’s childhood pal is worried. That would be Dante Falconeri (Dominic Zamprogna) who is now a cop and as such he has reason to worry. Look for Dante to spill the beans to brother Michael Corinthos (Chad Duell). 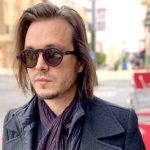 Elsewhere Maxie Jones (Kirsten Storms) rips her ex Damian Spinelli (Bradford Anderson) for stalking her. How does brill Spin get out of his predicament? By telling the truth, kinda sorta.

Meanwhile the race is on next week to save Tess Truehart, erm, Trina Robinson (Tabyana Ali), from a jail jumpsuit. Look for helpful Marshall Ashford (Robert Gossett) to aid panicked mom Portia Robinson (Brook Kerr) while his son Curtis Ashford (Donnell Turner) goes the extra mile to save Trina. Speaking of Marshall, he and Epiphany Johnson (Sonya Eddy) have a cute encounter and is there any GH fan out there who is not clamoring for this couple to get together already? 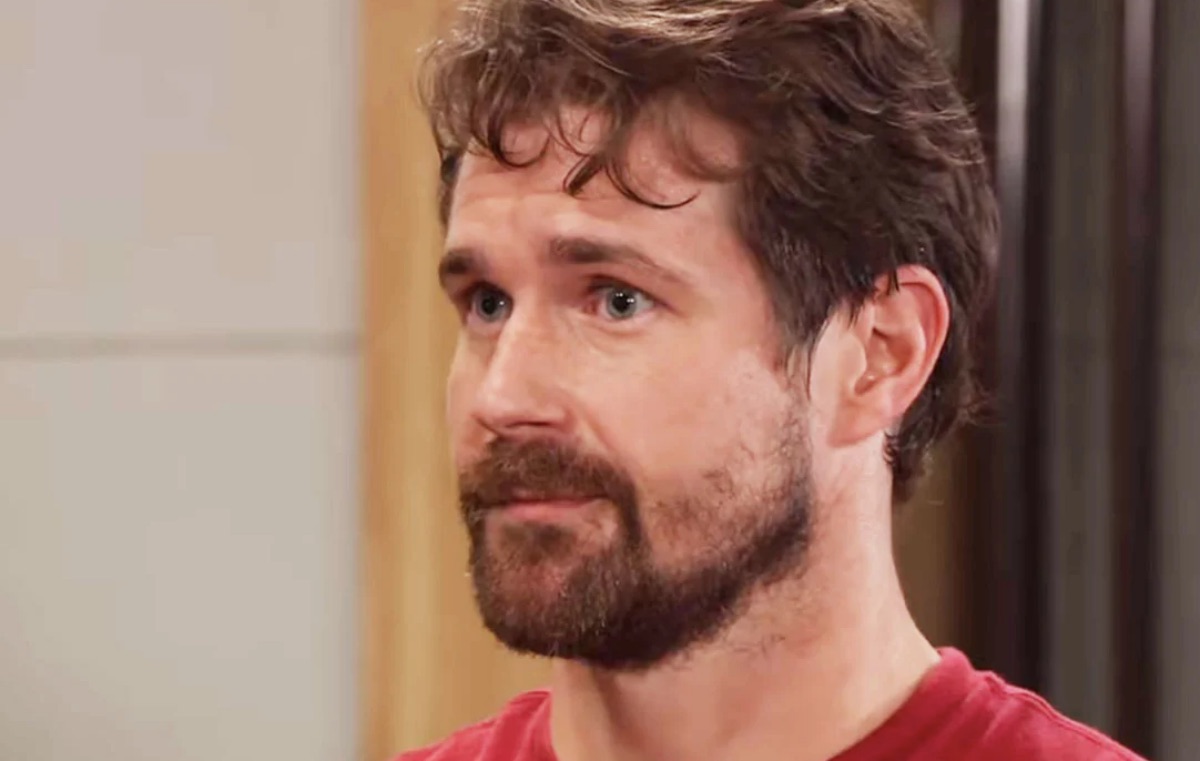 Elsewhere Spencer Cassadine (Nicholas Chavez) gets real with Esme Prince (Avery Kristen Pohl) and disaster looms, while Esme goes back to the shady bartender to beg for help.

Finally, GH fans will once again be treated to a special musical performance like the kind we enjoyed years back by the likes of Ricky Martin and Rick Springfield, when it’s open mic night aboard The Haunted Star. It’s Harrison Chase’s (Josh Swickard) time to shine!