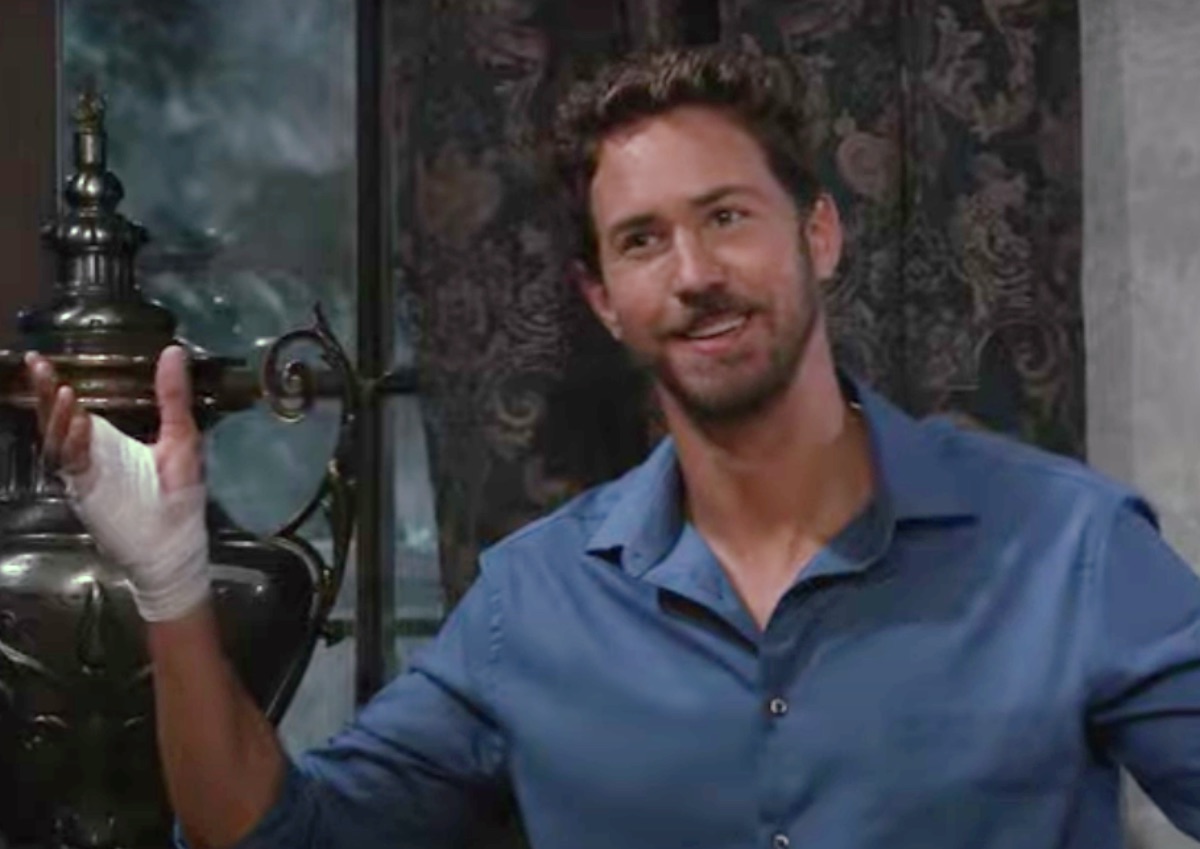 General Hospital (GH) spoilers reveal Peter August continuing to evade capture and death and it doesn’t seem there’s anyone who can stop him. All signs point to when the crew on Cassadine Island gets home, Peter will be on the run once again.

General Hospital Spoilers: Are GH Writers All In For Peter August?

According to the people putting together your General Hospital stories, Peter August (Wes Ramsey) is the ultimate villain, so maybe that is why the writers will never kill him.

“Peter is worth his weight in dastardly gold,” co-headwriter Chris Van Etten Told She Knows Soaps “As with all good villains, Peter isn’t simply bad for the sake of being bad. He understands his own motives, even if no one else does. He’s been hurt by the actions of others, all of which helped make him who he is.” 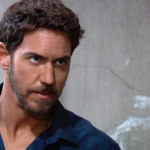 “But, he’s definitely become darker over time, in part because his efforts to cover his past deeds have led him to commit worse ones. In some ways, it’s as if he can’t get out of his own way.”

It Looks Like Peter Really May Be A Super Human Villain

Many General Hospital fans really did believe Peter perished at the hands of Hamilton Finn (Michael Easton) earlier this year. His body was even stored in a freezer, but alas, it wasn’t meant to be as Peter was never dead and managed to make a healthy escape. Since then, he’s been shot, jumped off a cliff, and had acid thrown at him and still he survives. And this seems to be just the way GH wants it even if fans do not, as Peter is not a villain we love to hate. 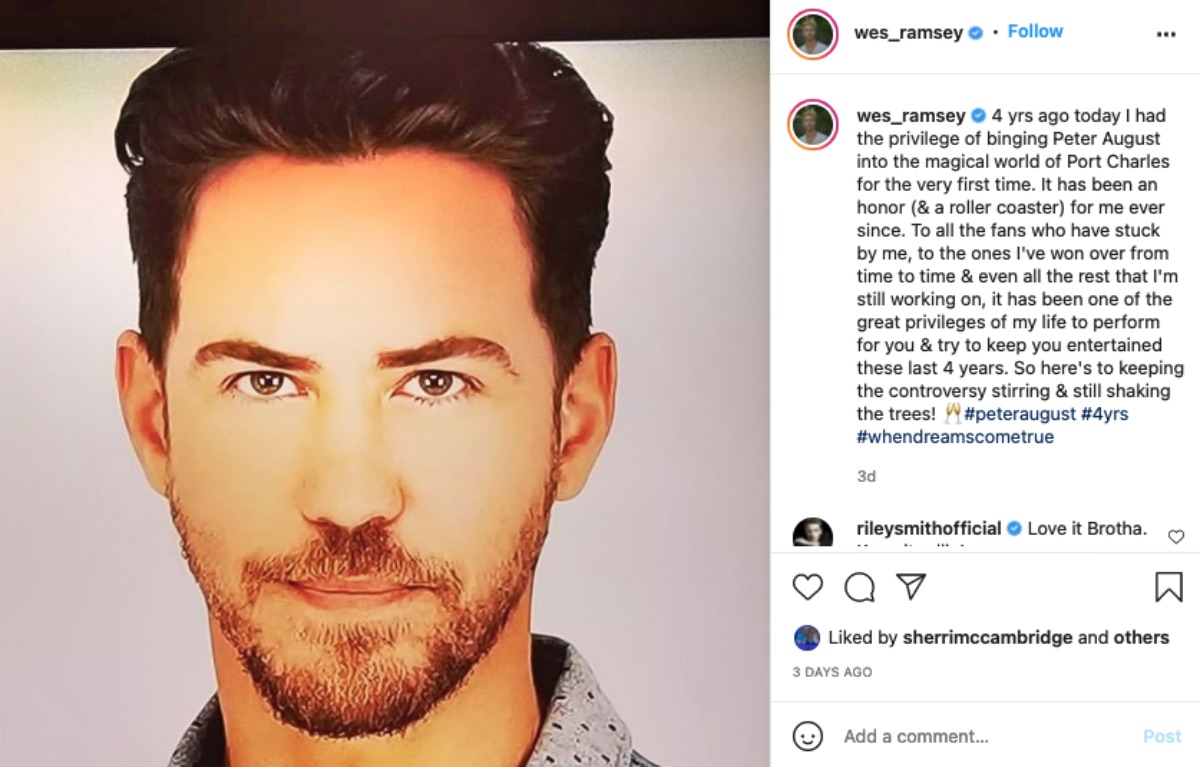 “Villains are up and down but never out,” Van Etten said, “And Peter is nothing if not the epitome of a villain.”

That does sound ominous, doesn’t it? Is Peter just going to remain that cartoon villain ready to terrorize anyone who gets in his way, popping up when we least expect it, and dominating story where other characters could be used more? Stay tuned to General Hospital weekdays to see if Peter ever truly dies.

2 thoughts on “Did General Hospital’s Writers Just Tell Us Peter Will Never, Ever Die?”