General Hospital spoilers indicate that November 19 was Steve Burton’s last appearance as Jason Morgan and his current leading shared a photo to commemorate the occasion. Have we seen the last of Burton as Jason?

On November 23 Steve confirmed the news on his Instagram page. Steve wanted to tell his fans that the executives at ABC had let him go from General Hospital. Steve had been let go because of vaccine mandates at the ABC soap opera. Steve also announced that he had applied for both medical and religious exemptions and was denied both. 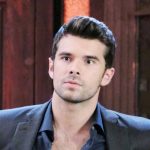 Steve was unsure when his last episode aired but revealed it was coming soon. Is being buried in the Cassadine tunnels the end of Jason? Is this the best they could do for a send-off after the last time he was written out of the show? Anna Devane (Finola Hughes) later revealed that no signs of life could be found in the tunnel with the latest WSB equipment. Did Jason get knocked clear of the rubble? Has Jason found his final resting place or will he return in the future?

General Hospital’s Kelly Thiebaud, who plays Jason’s current leading lady Britt Westbourne, posted a photo of herself, Steve, Cameron Mathison (Drew Cain), and Kathleen Gati (Liesl Obrecht). Johnny Wactor (Brando Corbin) commented on the “great scenes” in the tunnel. Cameron pitched in with his love emojis as well. Jason and Drew have had a contentious relationship until this point because of Sam McCall (Kelly Monaco). However, Jason was determined to save his brother from Peter August (Wes Ramsey) while saving Liesl as well. Unfortunately, it seems that Jason has lost his life in the process. 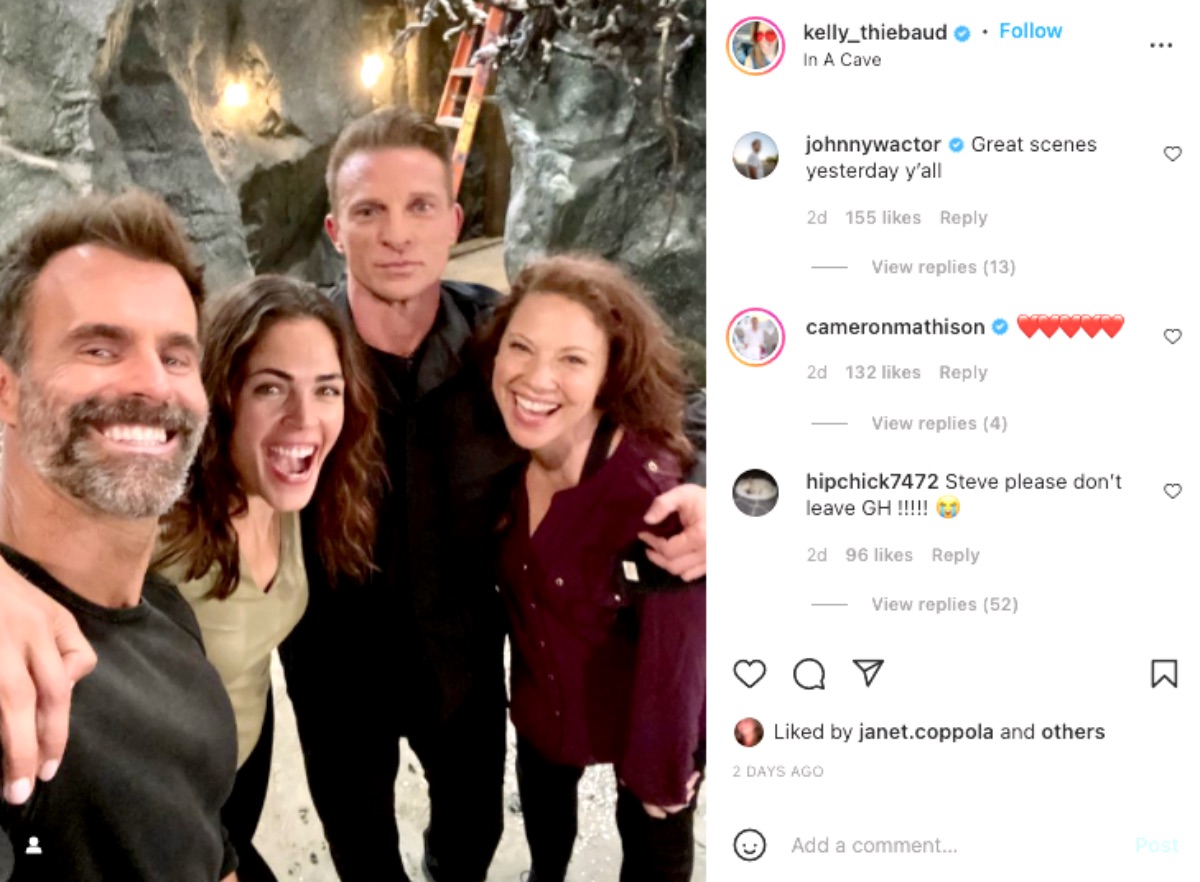 Burton Is Willing To Return

General Hospital Burton has expressed his willingness to return if the network ever lifts that vaccine mandate. Burton is not willing to give up his freedom to choose whether or not to get the shot. General Hospital is no stranger to back from the dead storylines, Burton had one a few years ago and Sonny Corinthos (Maurice Benard) recently returned from the dead as well. Will Burton eventually return as Jason? Will Jason once again be recast? After the last recast and Burton’s return, it seems that no Jason may be better in case Burton returned to the show in the future. Jason is a very important character and Sonny’s right-hand man.

Will losing Jason bring Sonny and Carly Corinthos (Laura Wright) closer or tear them apart? Will we ever see Jason alive again?