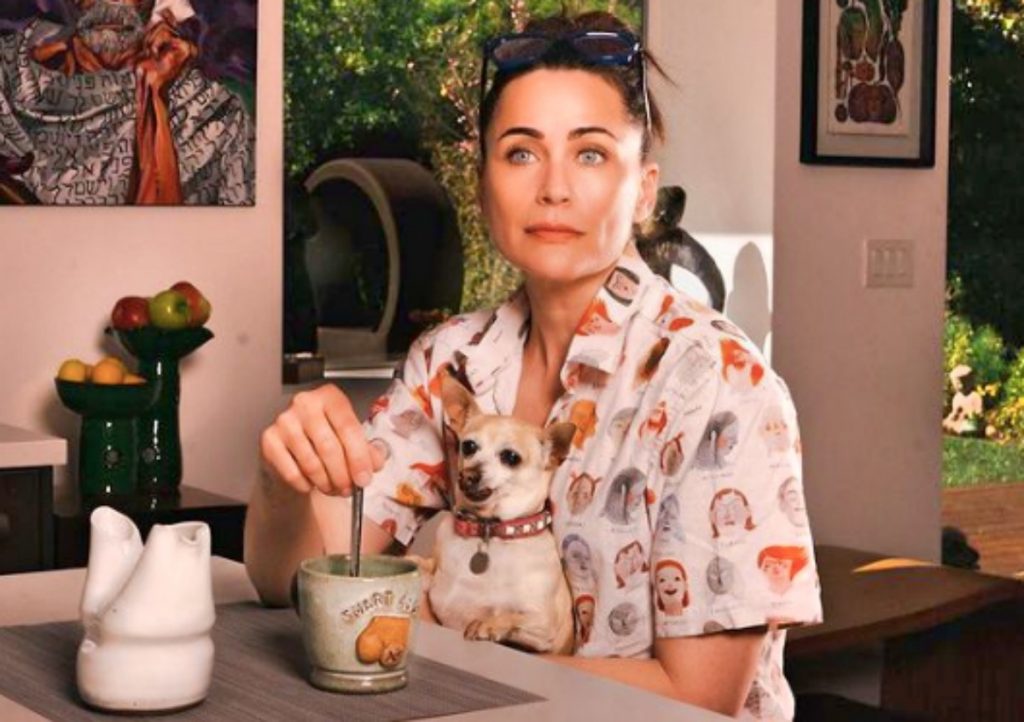 Bold and The Beautiful spoilers and updates tease that Rena Sofer opened up about the possibility of returning to General Hospital since it’s been confirmed that she’ll be leaving the B&B. Is the actress open to reprising her role as Lois Cerullo and returning to Port Charles?

In an interview with Soap Opera Digest, the actress revealed that she had discussions about a possible return to General Hospital. Unfortunately, the actress said that it never worked out.

Sofer said that Lois remains one of her favorite characters she portrayed, and many are wondering if she’ll reprise the role that she originated back in 1993.

“All the stars would have to be aligned for me to step back into that role,” the actress explained.

“But if they did, it would be a very exciting road in my journey moving forward!” she continued.
Sofer debuted the character Lois Cerullo on General Hospital back in 1993. She played the character until October 1997. She reprised her role from June 2004 to March 2005 before it was recast with Lesli Kay. 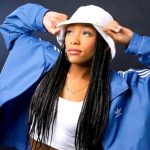 The Bold and The Beautiful Spoilers: Hope Lets Douglas Stay With Steffy

Meanwhile, the drama continues at the Forrester mansion. Steffy Forrester (Jacqueline MacInnes Wood) will be annoyed with Hope Spencer’s (Annika Noelle) presence. Thomas Forrester (Matthew Atkinson) may say that she’s already part of the family, but Hope will continue to feel like she’s an outsider.

Despite that, Hope allows Douglas to stay with Steffy for another night. Thomas may be able to convince her to let Douglas have more fun. When Liam learns that Hope has agreed to leave Douglas for the night, Liam fears that Thomas just wants to manipulate Hope. But the latter doesn’t feel that way, and she’ll make sure to make her opinion known to Liam. 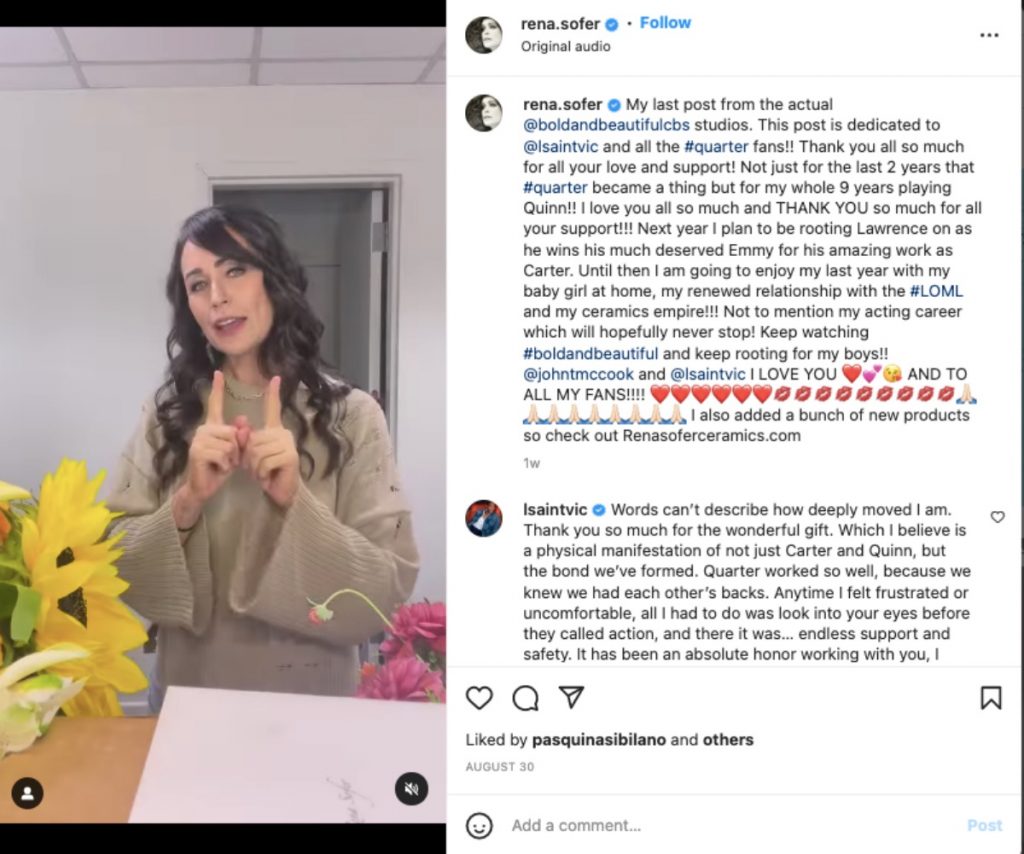 When confronted, Hope defended herself and said that she could make her own decisions. She explained that she allowed the kid to stay because she didn’t want to cause a scene at the party. Douglas may even ask Hope to stay, a request that she may not be able to resist.

Hope will continue to struggle with the thought of letting Thomas become a full-time father. Not only that, she’s worried at the thought of not having Douglas around.