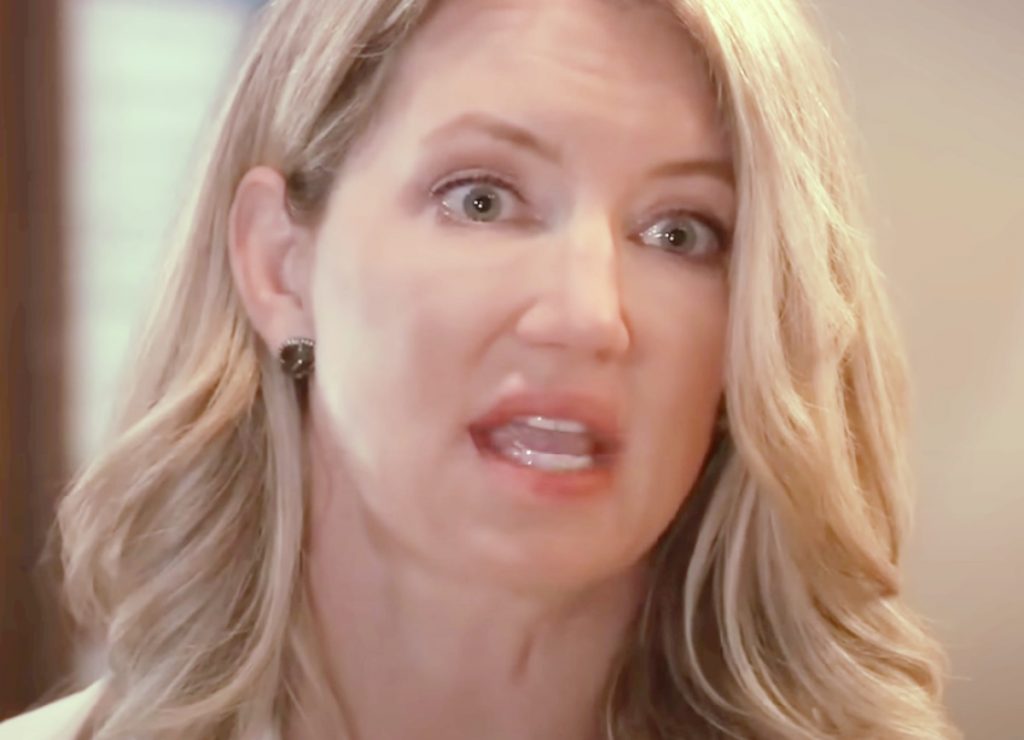 It turns out the desperate search for The Hook isn’t the only one, and Cameron’s not the only one who gets an unpleasant surprise. Monday, January 16 starts out with Willow Tait (Katelyn MacMullen) in disbelief as the desperate search for a bone marrow donor ends with Nina Reeves’ (Cynthia Watros) reveal. Willow’s unpleasantly surprised to find out Nina is her birth mother, but Nina will be resolute in her mission to save her newly discovered daughter’s life. 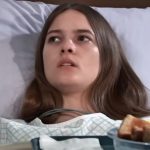 Wednesday, January 18, Heather Webber (Alley Mills) will inspire suspicions as she plays her card to stay in Spring Ridge, as at GH Nina anxiously awaits some news. Ava Jerome Cassadine (Maura West) makes a surprising ally, while Michael is nowhere near being ready to forgive someone. Ava may team up with Victor against Nikolas, or possibly even Spencer, since he might have a difficult time getting custody of his sibling on his own.

Meanwhile, in France, Valentin Cassadine (James Patrick Stuart) and Anna Devane (Finola Hughes) make headway towards finding Lucy Coe (Lynn Herring). But Valentin has to clear up some misunderstandings with a jealous Anna, since their helper, Renee (Maria Tornberg) is an old girlfriend of his.

Thursday, January 19 begins with Michael being reassured by Dex Heller (Evan Hofer) and Josslyn Jacks (Eden McCoy) being sympathetic. Carly continues to feel the heat as Sonny slings accusations, likely about her caring more about her grudge match with Nina than Willow’s life. Elsewhere, Portia and Curtis have a request for Marshall Ashford (Robert Gossett) likely having something to do with Trina Robinson (Tabyana Ali). And, it will likely be at General Hospital where Liesl Obrecht (Kathleen Gati) and Dr. Austin Gatlin-Holt (Roger Howarth) hear some big news.

Friday, January 20, there’ll be Cassadine confrontations as Victor shocks Nikolas with his actions. Elizabeth and Dr. Hamilton Finn (Michael Easton) have a family talk with Violet Finn (Jophielle Love) while her son Cameron gets an unpleasant surprise, possibly involving Joss and Dex. Another family talk happens between Curtis and Marshall, with Marshall opening up to Curtis.

Communication will be difficult with Michael, who’ll unleash his anger and rage. He could tear into Sonny, Carly, or Nina, with all the family problems around him.

The second week starts off with Monday, January 23rd’s episode and Nikolas needs his mother Laura Collins’ (Genie Francis) support. Nikolas too is trying to gain custody of Esmé’s child but he’s up against more than Spencer is; elsewhere, Ava and Austin find common ground and a new friendship. Detective Dante Falconeri (Dominic Zamprogna) sets a deadline for Heather while Spencer has a surprise for Sonny.

Back with Elizabeth, she’ll get a shock – perhaps Nikolas wants her to be a character witness in family court! Esmé, who had some presumed labor pains on Monday, January 16 will soon be in real labor at eight months along.

Tuesday, January 24 finds Sonny putting the pressure on Dex, while Nikolas makes his case and offers a plea for custody of his child with Esmé. But his mother Laura is there for Elizabeth, not for Nikolas, and he may not be real happy with that. Elsewhere, Josslyn will make a big request and perhaps that has something to do with Sonny’s pressuring Dex. 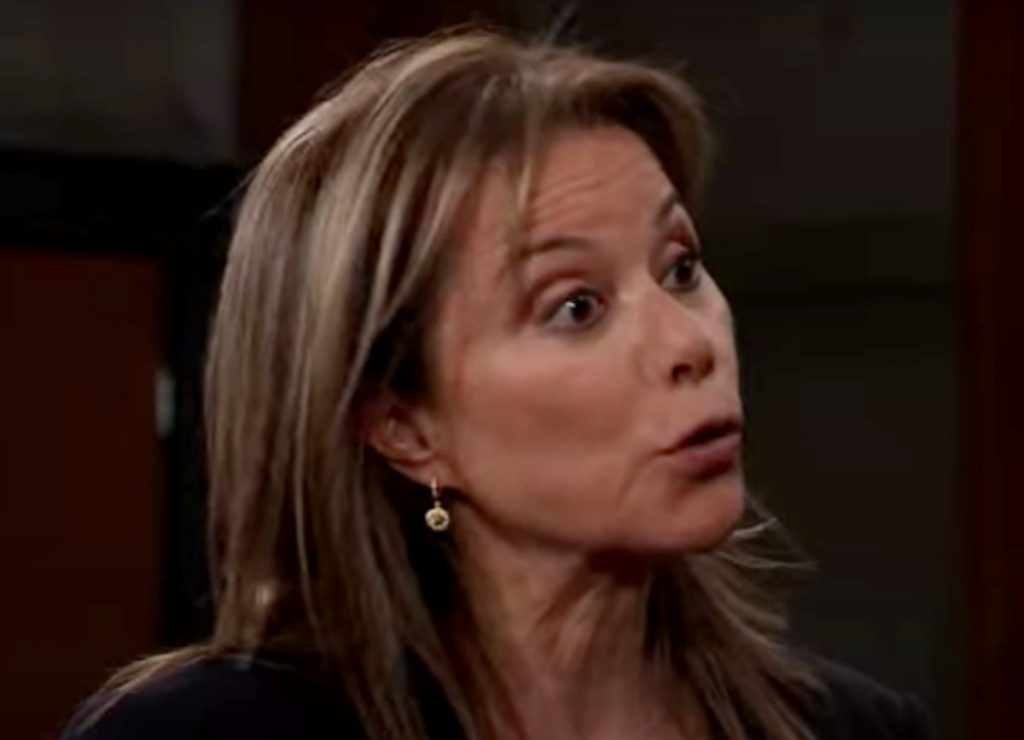 Presumably still in Paris, Valentin and Anna may have infiltrated Victor’s compound there and start to do some exploring. Once they find Lucy, they’ll have to work hard to gain her trust so she’ll go with them to safety.

Wednesday, January 25, Carly has a confession for Josslyn, perhaps about why she and Drew Cain (Cameron Mathison) broke up. Laura has a warning for Martin, undoubtedly related to Victor and his dealings with him. Spencer and Trina have some questions for Cameron, possibly about if Josslyn told him anything about her encounter with The Hook. Meanwhile, Charlotte Cassadine (Amelie McLain) gets brave and blasts Victor, perhaps accusing him of kidnapping her father again. With the Quartermaines, Drew talks to Olivia Quartermaine (Lisa LoCicero) who gives him some wise counsel, likely about Carly.

Thursday, January 26, Cody Bell (Josh Kelly) makes a connection-that may be the connection between Sasha’s mother in law Gladys Corbin (Bonnie Burroughs) and the Gladys he knows. Meanwhile, Nina will make a confession to Sasha, who she still thinks of as a daughter now that they’ve made peace. Back with Drew, it sounds like he’s going to have a talk with Carly as he makes his feelings clear.

Back with Trina and Spencer, she’ll question his motives, and that might be about why he wants custody of his sibling. Back with Willow, she’ll get a visit from Brook Lynn and Ned Quartermaine (Amanda Setton, Wally Kurth).

Finally, on Friday, January 27, Ava will stake her claim, and that might be in her divorce from Nikolas. Willow will have a big decision to make, while Laura will have to deliver some bad news, possibly about Nikolas’ disappearance! Nina will be surprised by something she sees, and Victor will be furious! With Nikolas’ portrayer Marcus Coloma’s last airdate around this time, Nikolas’ exit may play out offscreen.