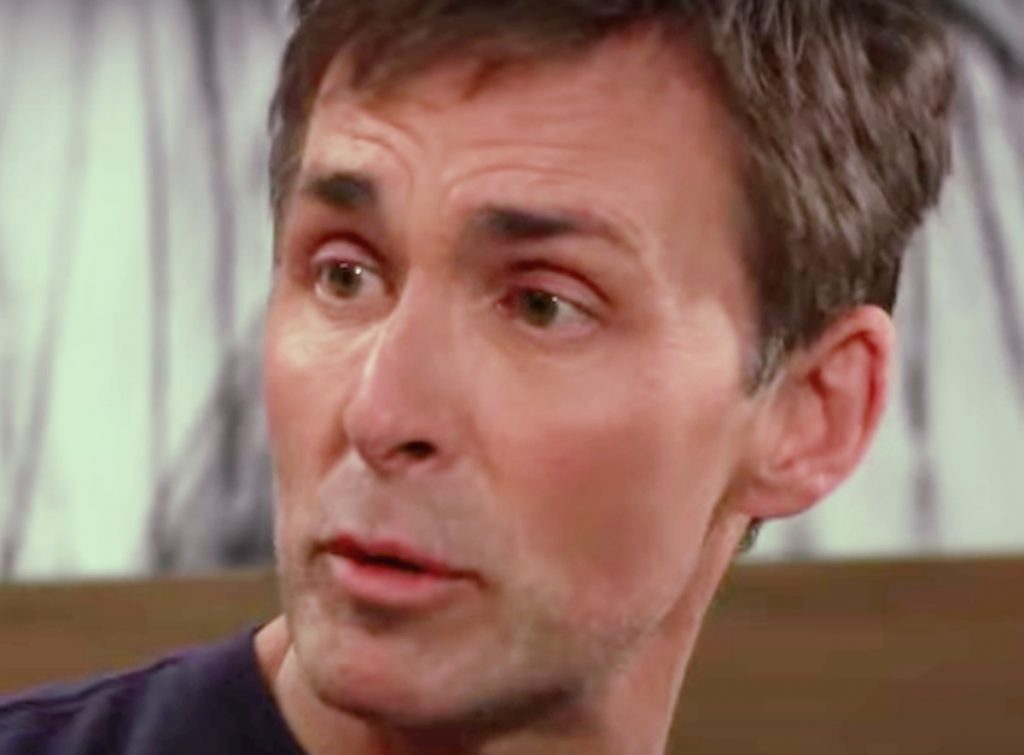 General Hospital spoilers and updates tease that Anna Devane (Finola Hughes) and Valentin Cassadine (James Patrick Stuart) will continue the search for Lucy Coe (Lynn Herring) in France. Andre Maddox (Anthony Montgomery) gave them very good directions and details about Victor Cassadine’s (Charles Shaughnessy) compound in Paris in spite of his always having been blindfolded when taken there.

Once they locate the compound in Paris, they find it’s everything Andre said it was and more. A young boy (Gabriel Sky) tells them that he has seen a woman that looks like Lucy inside the compound although they have some difficulty accessing her. The compound is completely sealed, they can’t get in through either the front or the back, and even the guards don’t take breaks.

There is a constant turnover of guards and Anna hopes to somehow slip in but she doubts she’ll ever be able to. But there is a way in, they are told by an old friend of Valentin’s named Renee (Maria Tornberg). 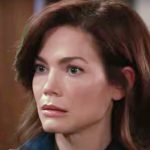 However, Anna doesn’t trust Renee and it seems like her jealousy over Valentin is interfering with her judgment, as Anna can see there’s still a bond. Renee is obviously an old girlfriend of his, and the two don’t seem to have had a non-amicable breakup by any means, especially on Renee’s part. Renee is a very beautiful woman and Anna feels a little threatened by her beauty-and youth, being a woman of her age. Renee tells Valentin and Anna how to get inside the compound, but Anna’s still a bit suspicious of her even though Valentin trusts her. But it seems like Renee is their only way inside the compound and to Lucy, and even when they get inside it will be a challenge. 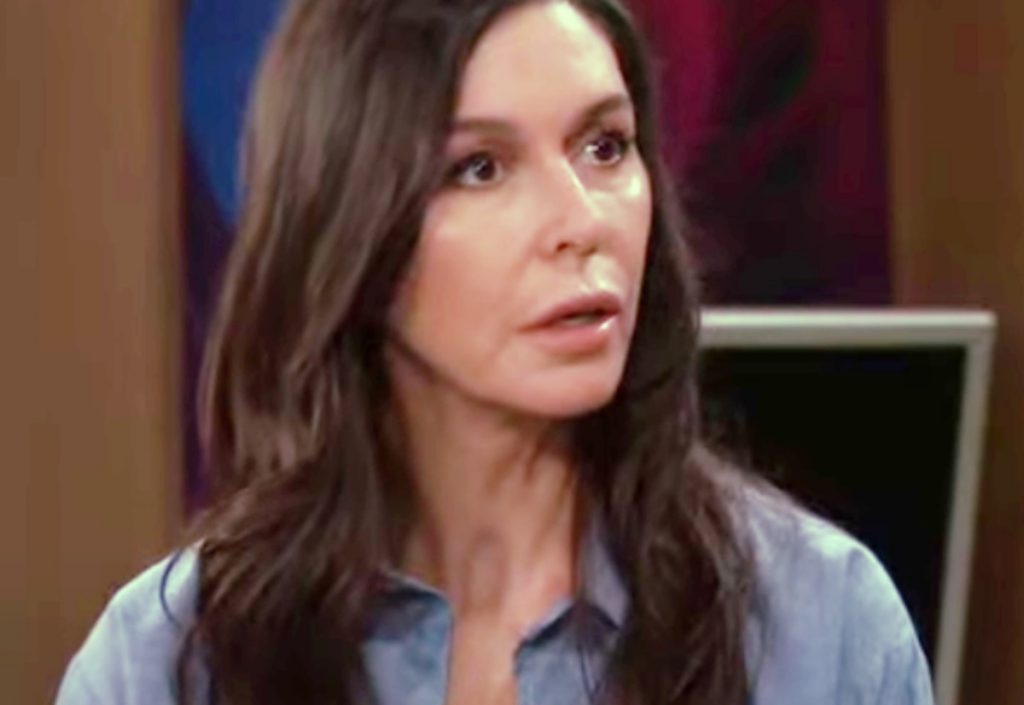 General Hospital Spoilers: How Will They Convince Lucy Coe To Come?

There will be a definite challenge in getting Lucy to trust them, especially Anna when they do find her. What if she doesn’t trust them, considering she was shot into the waters off the Port Charles pier by someone she was convinced was Anna? It may not do a lot of good to tell her the truth, that it was Holly Sutton (Emma Samms) in disguise, even though Lucy should know who Holly is.

The disguise and mask Holly had on at the time was spot on, and if one didn’t know better they could have thought she was Anna, or Alex Marek (Finola Hughes). And, therein lies the problem – for all anyone knows, Lucy’s assailant was Anna, and they have to convince her it wasn’t.