General Hospital (GH) spoilers and updates tease that Maxie Jones (Kirsten Storms) will soon finally be united with her baby. After hiding the little girl in plain sight with Brook Lynn Quartermaine (Amanda Setton) for the better part of a year, the obstacle that was Peter August (Wes Ramsey) will likely soon be removed. But Maxie has been separated from her daughter for so long, that reuniting won’t be as easy as Maxie would like. For better or worse. Maxie has missed so many precious moments with her daughter.

General Hospital Spoilers – Brook Lynn Quartermaine Has Been Louise Jones’ Mother For All intents And Purposes!

For months now, Brook Lynn has been there for Louise Jones (London and Jeff Prinzo-Berendt) as her mother while Maxie has had to stay away. She has missed so many moments that she can never get back. Maxie will say it was all worth it because Louise is finally safe from Peter, but deep down that missing time is something that Maxie knows she can never get back. Louise will initially cry for Brook Lynn and adjustments may have to be made and Maxie may certainly feel as if she is losing her baby all over again.

General Hospital Updates – Louise Jones Will Come To See Maxie Jones As Her Mother In Time!

In time, after everything settles down, Maxie will have a chance to get to know her daughter all over again. It won’t be easy and it won’t be quick, but Maxie finally has all the time in the world to bond with Louise. She owes Brook Lynn a bond of gratitude that a simple “thank you” will never be enough. Maxie won’t be the only one having a difficult time with the new normal. This is going to be a terribly difficult time for Brook Lynn as well. 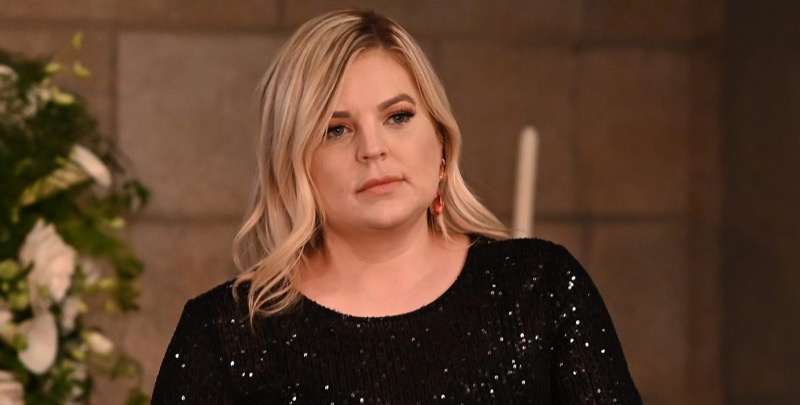 General Hospital Spoilers – Brook Lynn Quartermaine Will Have A Hole In Her Heart!

Although this all began as a business arrangement for Brook Lynn, she came to love Louise (or as she called her, Bailey) as her own. For all intents and purposes, Brook Lynn was that little girl’s mother for all this time. While the plan was always for Maxie to take her baby back when the time came, that isn’t going to make things any easier for Brook Lynn. She has lost her ability to sing already and is now her little girl. It’s going to be a long time, if ever before Brook Lynn will feel whole again. But she can at least take comfort in the fact that her sacrifice kept Louise safe for a very long time. 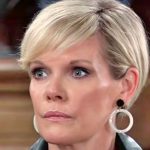 Will Maxie and Louise have an easy time with it? Can they bond as mother and daughter? And how will Brook Lynn handle losing Louise?

Anything can happen in Port Charles so stay tuned to General Hospital airing weekdays on ABC. And don’t forget to check back right here regularly for all your General Hospital news, information, and spoilers!