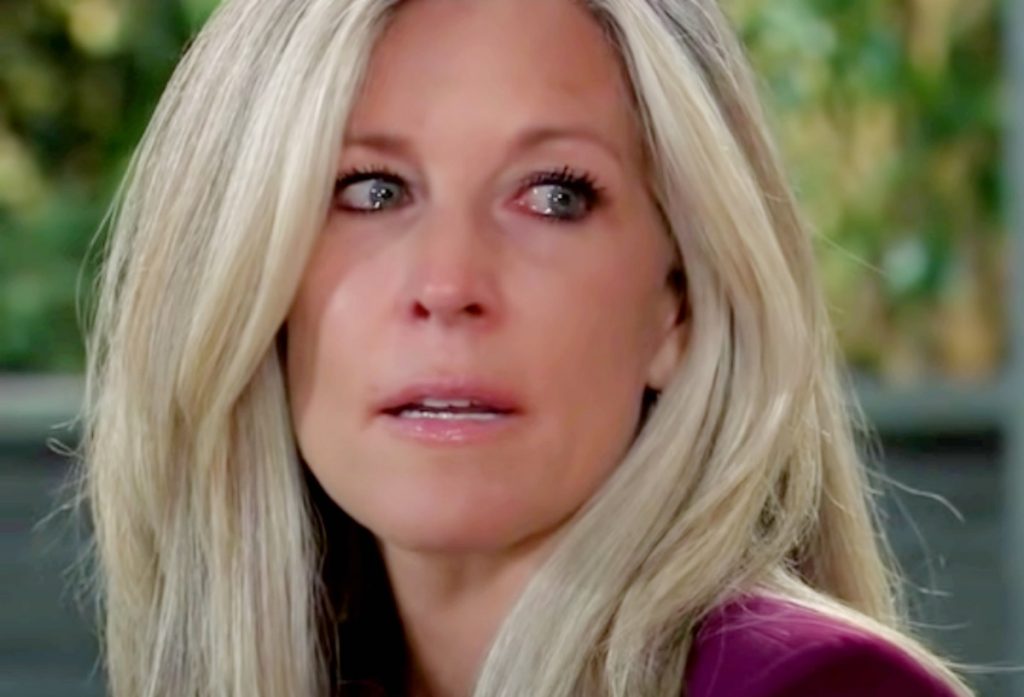 General Hospital spoilers tease that a plane ride may prove life-threatening for Carly Corinthos (Laura Wright). After everything that has happened to Carly in the last year, she could certainly use a relaxing vacation retreat. In the past year alone, Carly lost her best friend Jason Morgan (Steve Burton), divorced Sonny Corinthos (Maurice Bernard), and suffered a huge financial loss resulting in Carly no longer owning half of the Metro Court. If anyone is in need of some rest and relaxation it is Carly.

But fate seems to have other ideas for Carly at the moment. Her plane will have trouble and could possibly come crashing down. Although Carly has many friends and family members, it will likely be Drew Cain (Cameron Mathison) that takes action. Look for him to mount a search and rescue that should prove successful in the end. And Drew’s stunning rescue might come with an added bonus. Perhaps Carly will finally throw caution to the wind and embark on a romance with her rescuer. 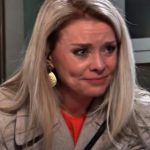 There is no doubt that Drew and Carly are attracted to one another. Several times over the past few months the duo has begun to get hot and heavy only for Carly to put on the brakes. Carly’s hesitation is understandable considering the fact that Drew is Jason’s twin brother and Carly and Jason’s relationship was… complicated. That doesn’t even take into consideration that Carly caught her husband Sonny in bed with Nina Reeves (Cynthia Watson) which is what prompted their divorce. 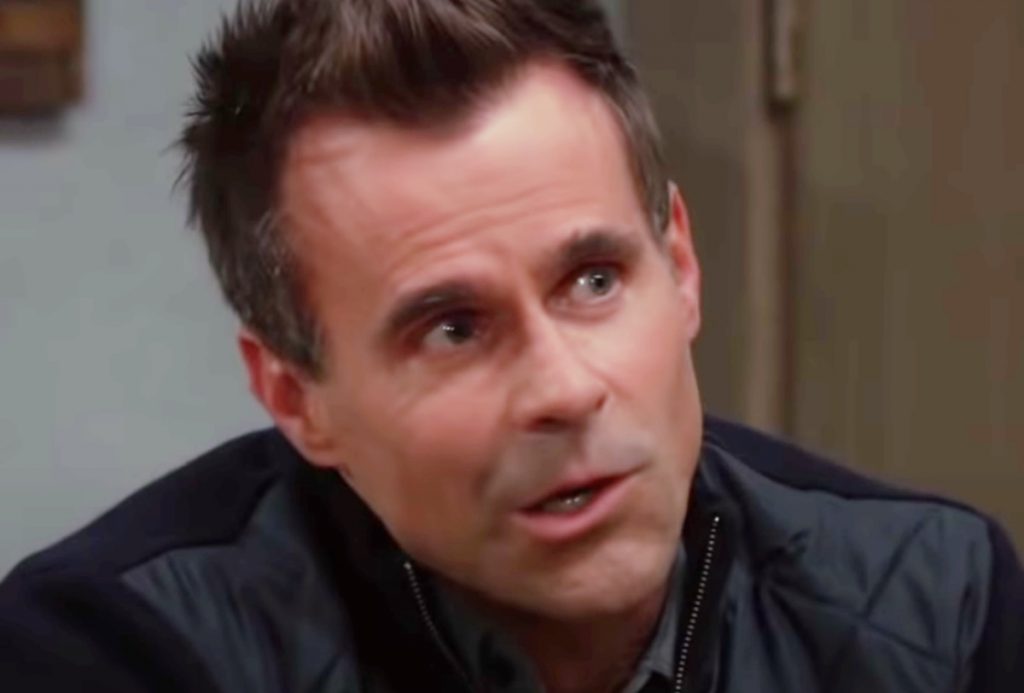 But if Drew does save Carly’s life, she may let her inhibitions go. That could lead to a very passionate encounter between Carly and Drew. The question then becomes if Carly will embrace a new romance or if once things calm down, she will see it as a mistake. Drew wants Carly that is for sure, but he will certainly only wait so long. Will Carly miss out on her next great romance? Or is true just a replacement for Sonny and Jason?

Will Carly’s plane go down? Will Drew come to her rescue? Do Drew and Carly have real feelings for each other? Anything can happen in Port Charles so stay tuned to General Hospital airing weekdays on ABC. And don’t forget to check back right here regularly for all your General Hospital news, information, and spoilers