General Hospital comings and goings reveal the end of Sasha Gilmore — for now. Sofia Mattsson is on maternity leave after recently giving birth to a son.

It seemed odd that Sasha was not at the Jarly wedding although Brando (Johnny Wactor) was. He explained that Sasha was on bedrest for the sake of the baby, but is that where Sasha will spend the next few months as Mattsson spends time with her brand-new baby? 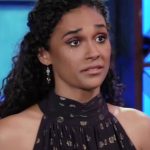 After all the Sasha and Brando build-up, it will seem odd that she suddenly disappeared and Brando might seem like a man without a story unless he caves and rejoins the mob because he thinks he needs the money for the baby. Maybe Sasha can go visit family out of town rather than have us be told she’s in bed all this time. At least The Young and the Restless recorded scenes with Melissa Claire Egan’s Chelsea so the character could still be a part of the show via video call when the actress took her maternity leave after also recently becoming a mom for the first time.

Do Sasha And Brando Have A Future?

If Brando does return to the mob while Sasha is off-screen gestating, what will that even mean for the couple and will there be a dramatic birth with Sasha held at gunpoint after Mattsson returns to work? 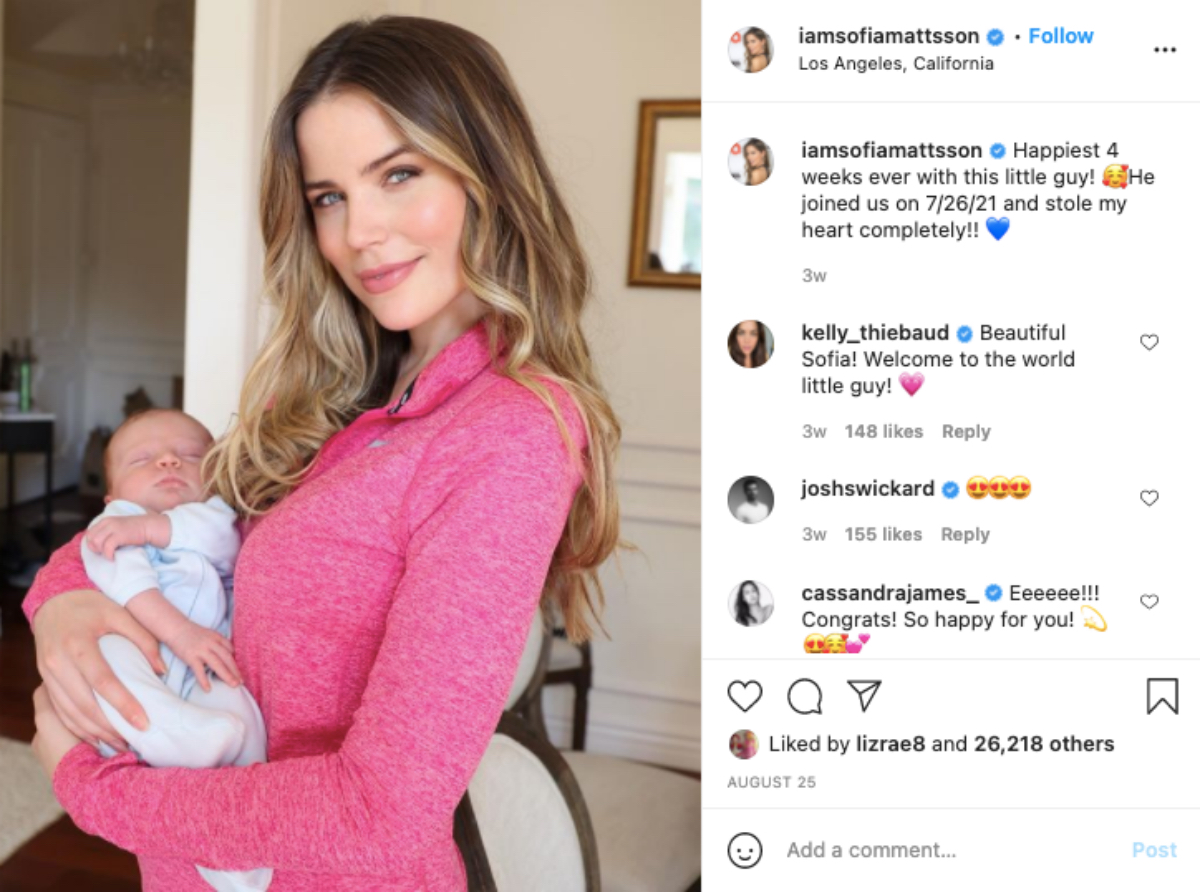 Brando and Sasha started out as friends, spent a few hours together in the backseat of a car, and now they will be instant parents thanks to those few hours. Have they even had a romance or been together in an intimate way since that fateful night?

They have never been a front burner couple, so maybe Sasha Gilmore and Brando Corbin aren’t really needed in Port Charles when the show already has such a large cast with so many favorites not being used enough. (Let’s see some more of Ned and Olivia or Elizabeth with anyone.) But the word is that Mattsson will indeed return as Sasha. Will she do this so Sasha and Brando can say their farewells or will they actually get an interesting story, helping the pair have a reason to stick around? Stay tuned to General Hospital weekdays to find out.