General Hospital spoilers tease that Gladys Corbin (Bonnie Burroughs) has gone all too far this time – and Sasha Gilmore (Sofia Mattsson) and Maxie Jones (Kirsten Storms) will tear into Gladys in an upcoming episode of General Hospital!

General Hospital viewers will recall that Gladys decided to do some online shopping in a recent episode of General Hospital. She charged two pair of very expensive boots at Wyndham’s to the Deception Cosmetics account payable by Brook Lynn Quartermaine (Amanda Setton)! Brook Lynn called her on it – but then was blackmailed by Gladys with the phone recording of Brook Lynn’s private conversation with Maxie where she talked about Valentin Cassadine (James Patrick Stuart) not really being “Bailey Lois Quartermaine’s “ aka Louise August (Harper and Scarlett Bloom) father! 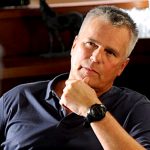 Maxie of course of necessity had to be informed of this and she and Brook Lynn will had to formulate another plan. In the meantime, however, Sasha and Maxie find out about Gladys’ little shopping spree and that has to be addressed! Gladys is bleeding the company’s accounts dry with her self-obtained “perks”! Gladys has been spending the company’s money like a drunken sailor, and if it keeps up, pretty soon the company won’t be able to pay its bills!

General Hospital viewers know that Gladys is a self-absorbed gold digger. She has no clue what it is to work for another person, and seems dismissive of her own supervisor – Brook Lynn! Gladys has no inkling of a chain of command when it comes to a place of business, and apparently she has lived her life off of one sugar daddy after another, and usually they’ve been all mobbed up! General Hospital viewers will recall that first she was involved with Cyrus Renault (Jeff Kober) and then Vincent Novak (Glenn Taranto)!

Who knows how far back her string of “supporters” goes? She’d go after anybody! If she wasn’t related to Sonny Corinthos (Maurice Benard) she’d likely have gone after him! Gladys seems to think because she’s older than her supervisors – except possibly the owner, Lucy Coe (Lynn Herring). Maxie, Brook Lynn, and Sasha would rather not Lucy find out about this little problem with Gladys and not have to deal with Lucy. Lucy might fire all three of them for hiring Gladys in the first place! 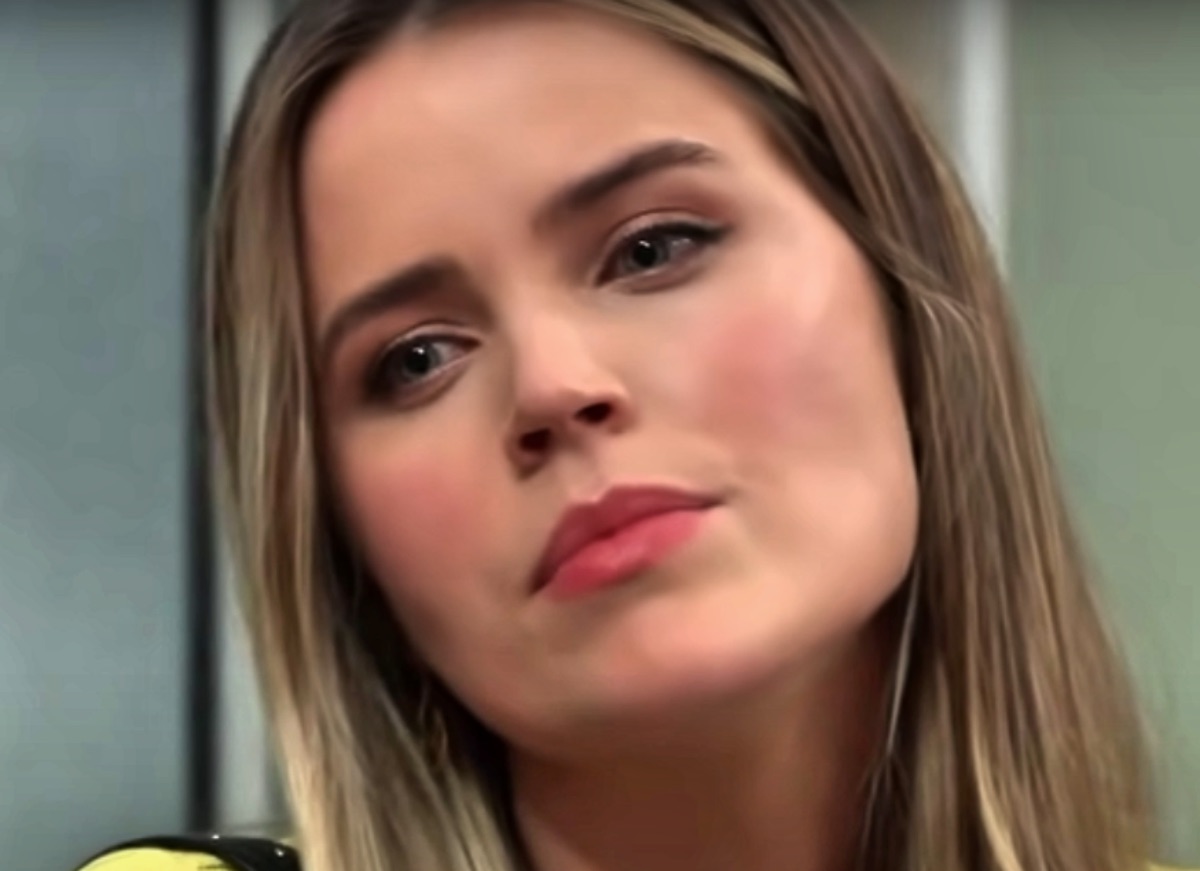 General Hospital viewers can expect that Maxie and Sasha will give Gladys a required training course of sorts – and a warning! Gladys has come in and thinks that she is the boss and the younger women are her employees! Maxie and Sasha know that something has to be done about the problem of Gladys and quickly! General Hospital viewers can expect Gladys will not pay one iota of attention to the warning that she will be given a job with much less prestige – in other words, a demotion.

She obviously cannot be trusted with any position where she can use the company’s computer systems, and perhaps she’d be better suited to a more menial position – janitorial, for instance. The training course would be on office etiquette and how a chain of command works – in other words Gladys is not the boss, and she will be demoted in both pay and prestige if she does not comply!