General Hospital (GH) spoilers tease that Jeff Webber (last played by Richard Dean Anderson) is determined to reach his daughter, Elizabeth Webber (Rebecca Herbst). He tried using Dr. Terry Randolph (Cassandra James) as a go-between, but Terry made it clear when Jeff called that if he wanted to find anything out about his daughter, it would be up to her to tell him.

Jeff’s sudden interest in Elizabeth’s life is a matter of too little, too late. Elizabeth has been through so much ever since her parents shipped her off to Port Charles all those years ago. Jeff didn’t show up when a teenaged Elizabeth was raped, or for any of her marriages, nor the birth of any of her children. He told Terry that he heard, Franco Baldwin (Roger Howarth), Elizabeth’s husband had been murdered and wanted to reach out. 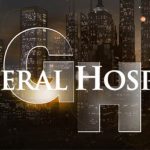 When Jeff called Elizabeth shortly after Franco died, he left a voice mail which was promptly ignored. He didn’t try again for several months until this recent call to Terry. Look for Jeff to call Terry again and pass along a message. Jeff will likely intent on coming to Port Charles if he can’t reach Elizabeth by phone? Elizabeth will wonder why now? She certainly doesn’t want him in her life. But maybe Jeff has been given some bad news!

Perhaps Jeff has been given some medical news that changes his perspective. He may have always believed that he had all the time in the world to reconnect with Elizabeth, but maybe that isn’t the case any longer. Perhaps Jeff is dying and wants to make things right before he goes. Elizabeth will certainly be saddened by Jeff’s news if that is the case, but she won’t feel like she owes her father forgiveness just to east his conscience. Jeff will likely eventually come around, but it will take a lot of work on Jeff’s part. He was absent for over 20 years. 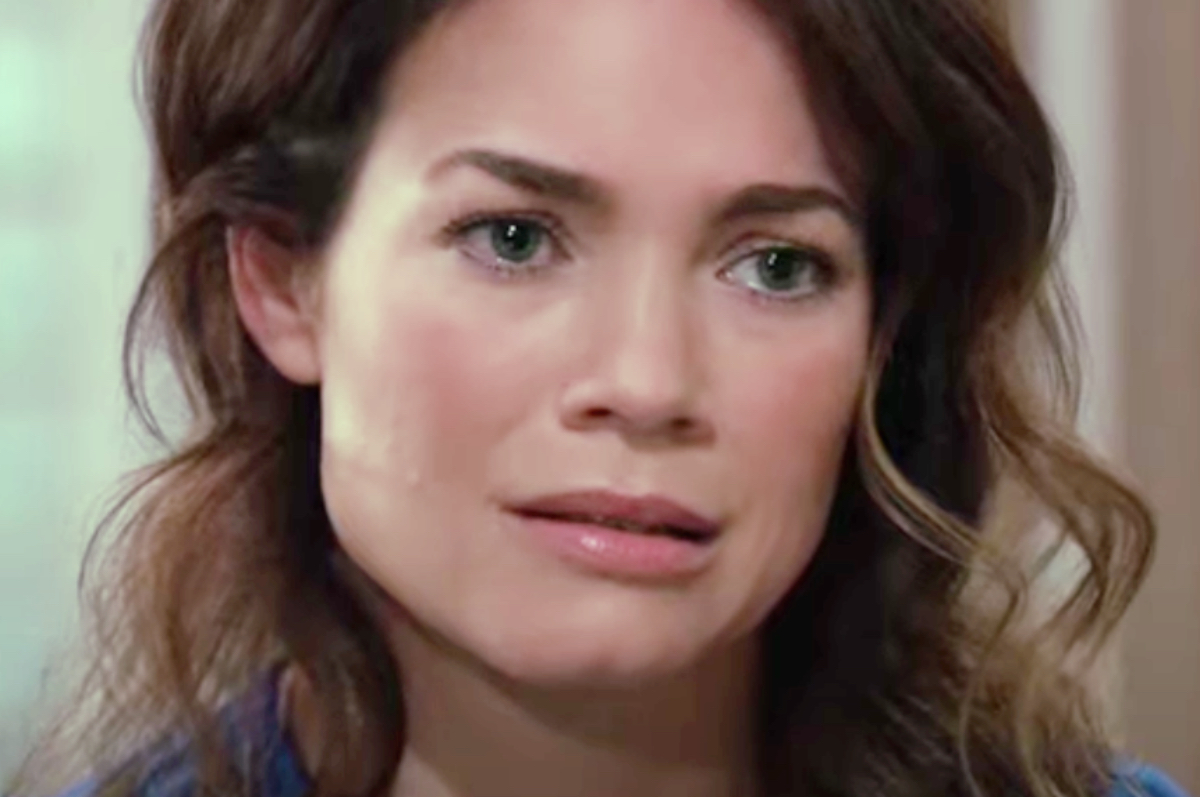 Is Jeff on his way to Port Charles since Elizabeth won’t talk to him? Could he be looking to make amends? Should Elizabeth forgive her father even if he is about to die? Or does he deserve it if she never forgives him? Anything can happen in Port Charles so stay tuned to General Hospital airing weekdays on ABC. And don’t forget to check back right here regularly for all your General Hospital news, information and spoilers!