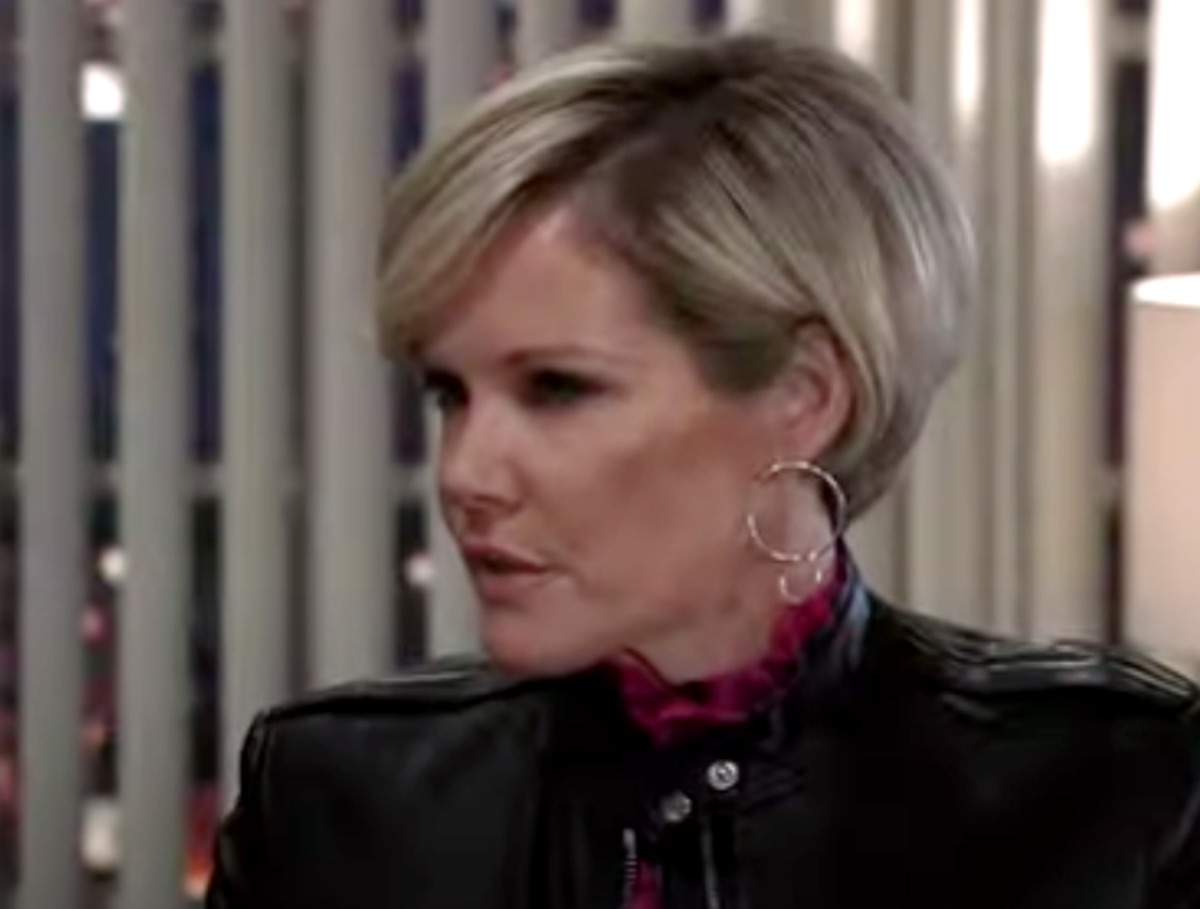 General Hospital (GH) spoilers and updates tease Carly Corinthos (Laura Wright) wants to find peace of mind. Carly had thought that she needed to move on with her life. Carly had believed that her husband Sonny Corinthos (Maurice Benard) had died. Carly had been trying to keep Sonny’s mafia organization from being taken over. Carly believed that she needed to marry Jason Morgan (Steve Burton) in order to protect Sonny’s business.

Carly and Jason were shocked when Sonny returned home on their wedding night. Carly thought that she and Sonny could get their lives back. Carly has found out that Sonny had been in a relationship with Nina Reeves (Cynthia Watros) while he was gone. Carly is trying to decide what she wants to do about her marriage to Sonny. Carly may find that she had more to worry about from Ava Jerome-Cassadine (Maura West). 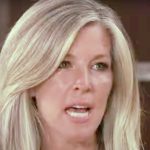 Ava has a troubled history with Carly. Ava had been in a relationship with Carly’s son Morgan Corinthos (Bryan Craig) that ended badly. Carly and Ava have not been able to completely find common ground with each other. Ava has become friends with Nina. Ava has wanted to help Nina to figure out what to do about her feelings for Sonny. Ava has started to believe that Nina should try to fight for Sonny. Ava may decide to tell Carly that she believes that Sonny should choose to be with Nina instead of her. Carly would be be upset that Ava is hoping that Sonny and Nina will become a couple.

Ava has had trouble with Carly over her daughter Avery Jerome-Corinthos (Ava and Grace Scarola). Avery is Ava’s daughter with Sonny. Ava was able to take Avery when Sonny was presumed to be dead. Ava had to reluctantly give Avery back to Carly when she thought that she and her husband Nikolas Cassadine (Marcus Coloma) were in danger from a stalker. Ava may hope that she could spend more time with Avery if Nina was with Sonny. Carly would not want to lose her place with Avery to Nina. 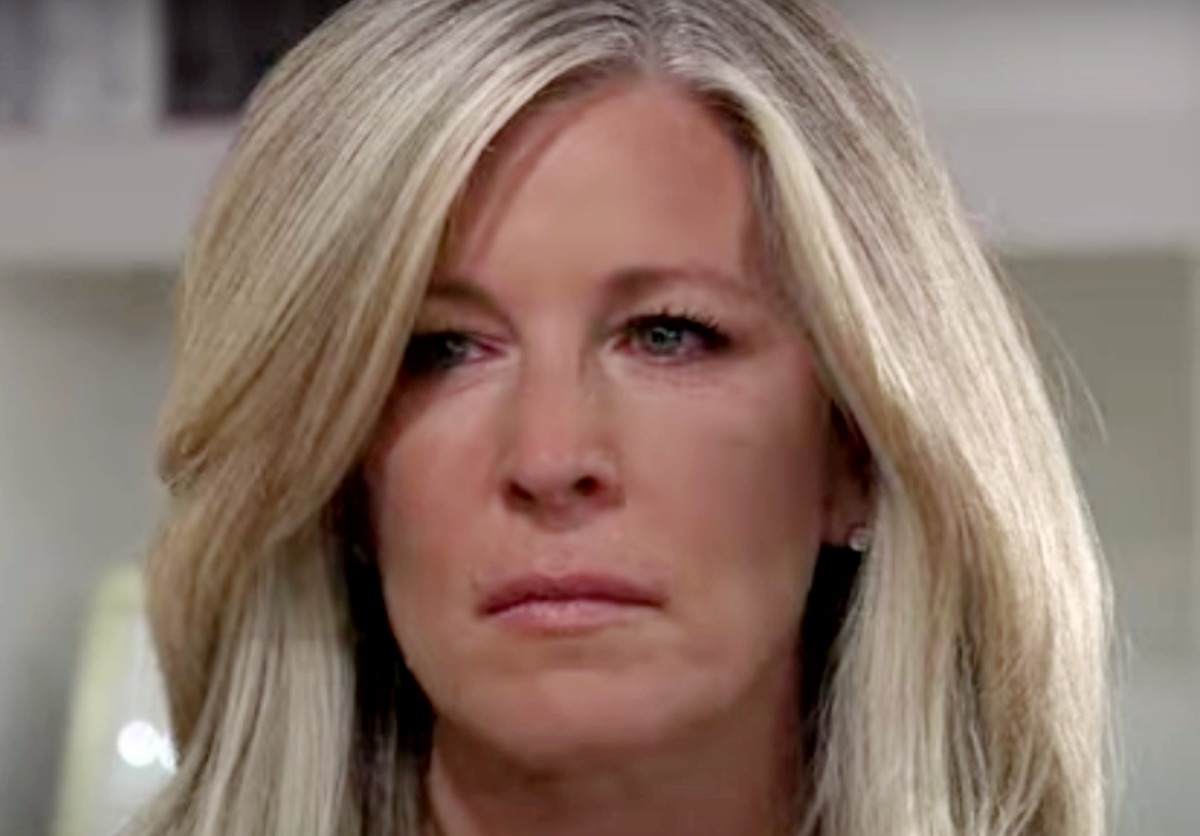 General Hospital Ava may believe that Carly is going to lose Sonny. Ava may try to help bring Sonny and Nina together. Will Ava be the one that helps Nina to get Sonny? Carly will fight back against Ava if tries to help Nina. Will Carly be able to stop Ava from her plan to have Sonny decide to leave her for Nina? Ava wants to be able to be in Avery’s life without having to worry about Carly. Can Ava find a way to take Avery from Carly? Be sure to catch up on everything happening with GH right now. Come back here often for General Hospital spoilers, news, and updates.

One thought on “General Hospital Spoilers: Ava Stirs Up Trouble For Carly”