General Hospital spoilers tease that Carly Corinthos (Laura Wright) will be blindsided as an unexpected visitor shows up at her door in an upcoming episode of General Hospital!

General Hospital viewers will recall during previous General Hospital episodes that Willow Tait (Katelyn MacMullen) tried to talk Nina Reeves (Cynthia Watros) into giving up her grandparent rights regarding Wiley Corinthos (Viron Weaver). Willow was sure that would be the only way to placate Michael Corinthos, (Chad Duell) who was on the warpath against Nina, and that he would interpret it as a gesture of peace and back down!

Ava Cassadine (Maura West) came in on a conversation Nina was having with Martin Grey (Michael E. Knight) about fighting for her rights over Wiley, having told him what Willow had tried to convince her to do. When Nina told Ava about it she thought it was an outrageous and ridiculous request, and Martin warned if Nina gave up her rights it wasn’t reversible, and there would be no going back. Nina wasn’t quite ready to move forward with fighting for Wiley just yet and Martin said he would be there if she decided to move on it, and Ava urged her to fight! 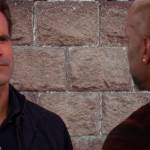 General Hospital viewers will also recall from previous General Hospital episodes that Britt Westbourne (Kelly Thiebaud), Nina’s cousin, was trying to help Brad Cooper (Parry Shen) with his situation with his scary aunt! Selina Wu (Lydia Look) was out of town, and Brad took advantage of her absence to meet with his best friend Britt, who Selina had warned to stay away from Brad, and Brad admitted he is scared of his aunt. Britt knows Sonny Corinthos (Maurice Benard) has a good relationship with Selina, and thinks maybe Nina could talk him into telling Selina to cool her jets with Brad, so she asks Nina to talk to Sonny about it.

Nina tells Britt that she really isn’t in a position to ask Sonny for anything, and Britt calls the Corinthos house herself – and finds out Carly moved out and has apparently broken up with Sonny! This puts a whole different spin on Nina’s fight for her rights to Wiley – after all, Carly is the real problem, always poisoning Michael against her; Nina decides to make a preemptive strike legally! 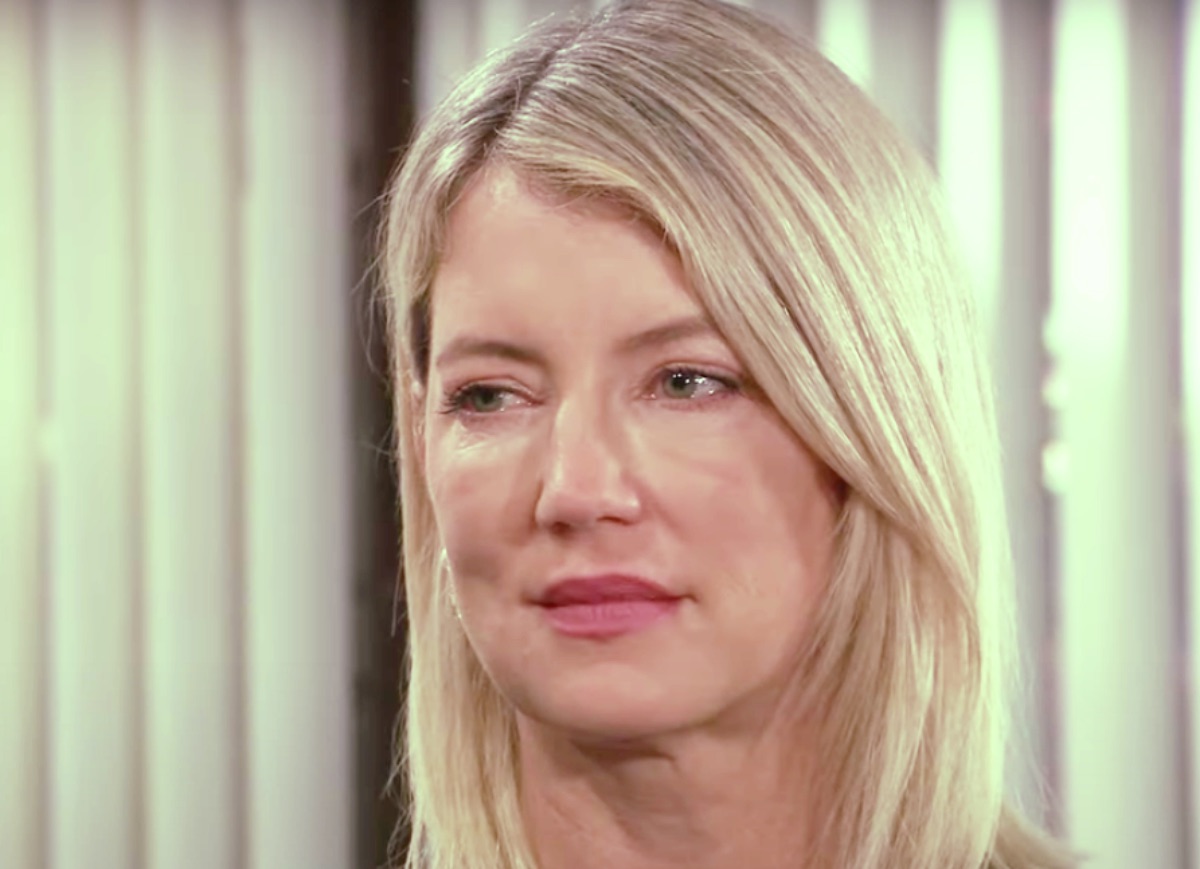 General Hospital Spoilers – How DARE She?!

General Hospital viewers will see Carly keep her promise to take Nina’s rights to see Wiley away by calling Diane Miller (Carolyn Hennesy), but even Diane wants Carly to be sure she wants to take that step. General Hospital viewers know that the way Carly feels about Sonny right now, she could be talking about a legal separation from him as well, but she had threatened Nina over Wiley recently. But little does Carly know that Nina has also called Martin to get some legal action started of her own, and Nina is not ignoring the wisdom of making sure she’s one step ahead of Carly!

Carly may have Michael and Willow on her side, but Willow apparently is still not convinced that keeping Nina away from Wiley forever is in Wiley’s best interests, because when she told Nina her idea she said it was temporary and Willow’s not vindictive. Carly is blindsided, however, when an unexpected visitor shows up at her door – it’s a process server with a subpoena to family court, where Nina is planning to take Carly, Michael and Willow on for custody of Wiley!

Why Kristina Wagner Refused To Come Back To General Hospital Earlier?