General Hospital (GH) spoilers and updates tease Carly Corinthos (Laura Wright) has faced many tragic losses. Carly had thought that her life would be better when her husband Sonny Corinthos (Maurica Benard) returned home. Carly and Sonny were able to support Brando Corbin (Johnny Wactor) and his girlfriend Sasha Gilmore (Sofia Mattsson) when they lost their son Liam Corbin (no actor’s name known for this important role).

Bobbie was told by Mayor Laura Collins (Genie Francis) that Luke had died. Bobbie was devastated by the news. Bobbie had hoped that she could call Luke and that he would be safe. Bobbie believes that someone could have killed Luke. Bobbie does not know that Victor Cassadine (Charles Shaughnessy) arranged from Luke’s death. Bobbie has been having trouble dealing with losing Luke. Carly wanted to help Bobbie but she was told by her brother Lucas Jones (Matt Trudeau) that Bobbie needed some time to deal with her loss. Carly is going to want to help Bobbie to find a way to get past her grief over losing Luke. 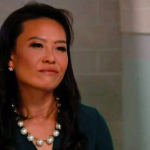 Carly was happy when Sonny came back to Port Charles. Carly had tried to move on with Jason Morgan (Steve Burton) when Sonny was thought to be dead. Carly and Jason had needed to get married in order to protect Sonny’s mafia organization. Carly and Jason decided to stay friends when Sonny returned. Jason needed to leave Port Charles to help Dr. Britt Westbourne (Kelly Thiebaud) to find her mother Dr. Liesl Obrecht (Kathleen Gati). Jason and Britt found Liesl and Jason’s twin brother Drew Cain (Cameron Mathison) were being held captive by Peter August (Wes Ramsey). Jason was able to help Britt, Liesl, and Drew but lost his life.

Carly was heartbroken to find out that Jason was dead. Carly had turned to Bobbie when she lost Jason. Bobbie has wanted to help Carly to deal with the loss of Jason. Carly has found out that she may loss Sonny again. Sonny had found himself in Nixon Falls with amnesia. Sonny was living in Nixon Falls when Nina Reeves (Cynthia Watros) found out that he was alive. Sonny and Nina ended up getting into a relationship while they were in Nixon Falls. Carly has been dealing with the knowledge that Sonny still cares about Nina. Carly will need to turn to Bobbie for support as she tries to find a way to keep from losing Sonny to Nina. 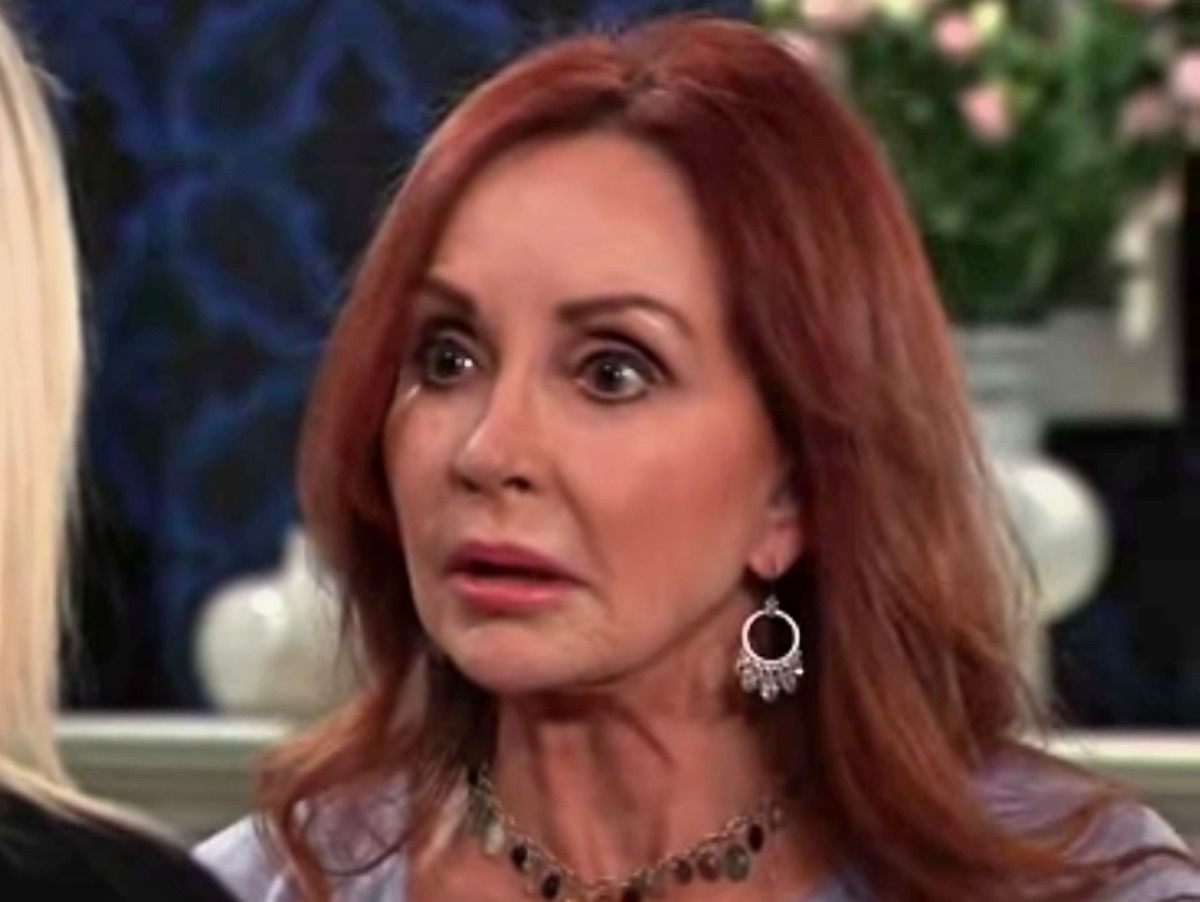 General Hospital Spoilers: Carly Corinthos and Bobbie Spencer Attempt to Move on Together

General Hospital Carly will want to find a way to help Bobbie even though she is dealing with her many losses. Carly can see that Bobbie is in pain because she has lost Luke. Can Carly support Bobbie to deal with losing Luke? Bobbie has been concerned about Carly and has wanted to help her. Can Bobbie put aside her own sorrow and find a way to give Carly the support that she needs? Carly and Bobbie will have to find the strength to deal with their losses and move on with their lives. Be sure to catch up on everything happening with GH right now. Come back here often for General Hospital spoilers, news, and updates.