General Hospital (GH) spoilers tease that Maurice Benard (Sonny Corinthos) love to share with fans on social media. He loves to show off his adorable kids and grandkids, and then there is his loveable goat Buddy who craves the camera. Buddy can be a bit of a diva.

But he just posted an uber entertaining video and we think GH fans are going to want to check it out. Benard posted a video to his Insta which shows him busting out some impressive dance moves—but he’s not alone. Who are those handsome young men showing off their smooth moves next to him? They are very familiar to GH fans!

Swaying to the music along with Benard are his onscreen sons Chad Duel (Michael Corinthos) and Bryan Craig (Morgan Corinthos). All three are the epitome of coolness, with the young men in sleeveless t’s and Bryan has his baseball cap on backward. 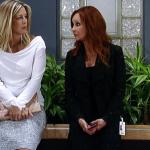 So, should GH fans take the presence of Bryan as a hint, is the presumed dead character about to come back to the show? After all, Sonny just returned to Port Charles, New York and he was presumed dead, too. There has been no word to that effect, so this is likely just a case of friends getting together to have some fun.

The vid is captioned: “I hope you can forgive this but can you ever forget🕺🏽You never know part two may be coming🕺🏽🕺🏽 up2U@duelly @bryan_craig@dancingabc #friends #love #loveislove @majidraees @generalhospitalabc @officialghfc @generalhospital227.”

The guys’ costar Cameron Matheson (Drew Cain) let it be known how much he liked the video with a string of emojis: “👏👏👏👏🔥🔥🔥🔥🔥.” 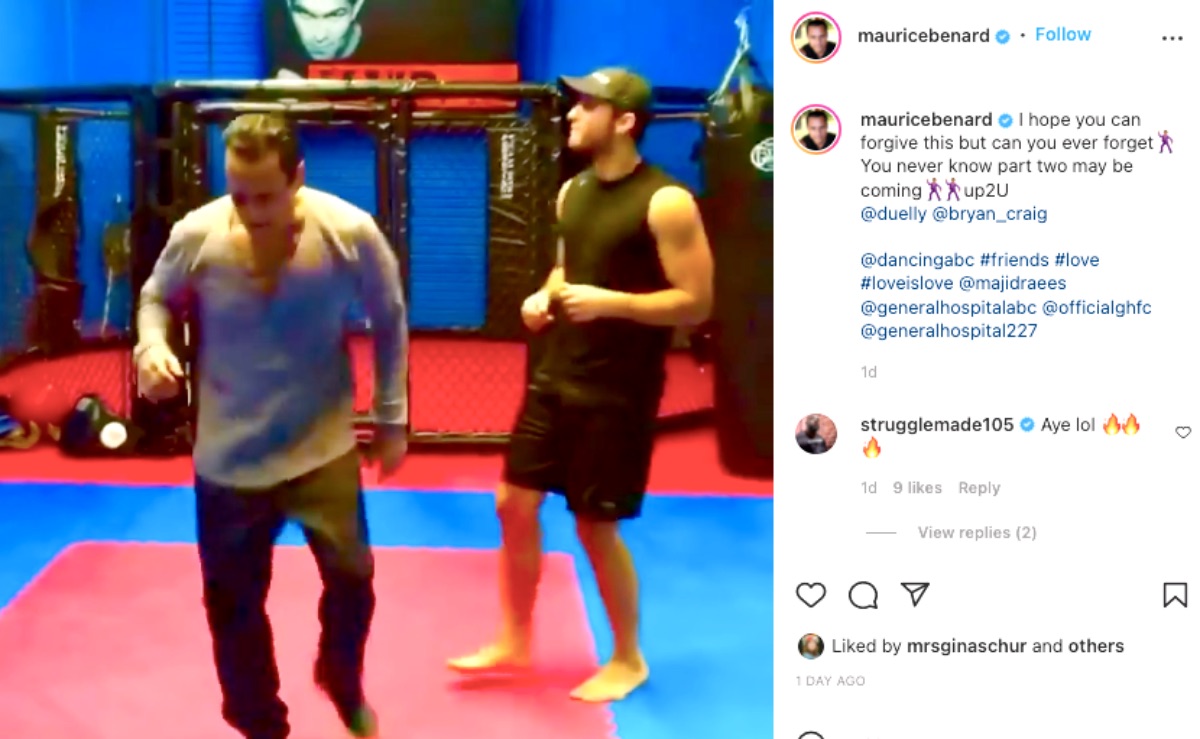 If only Sonny was having as much fun as his portrayer is! Sonny should be celebrating a return from the dead, but instead his betrayed wife wants nothing to do with him. While Sonny was gone he had amnesia and fell for Nina Reeves (Cynthia Watros). Nothing major happened between them, but Carly can’t say the same about her and Jason Morgan (Steve Burton). These two were married and ready to consummate their marriage when Sonny and his plaid shirt burst through the door. What happens next, will Nina or Carly be the one Sonny chooses?