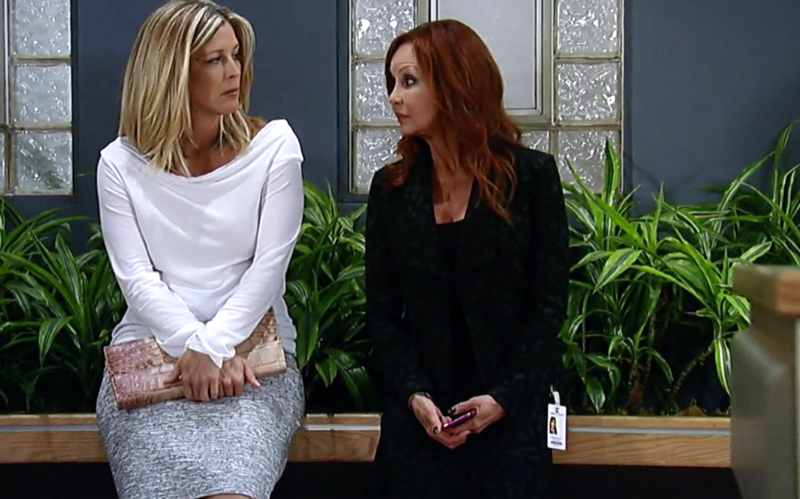 General Hospital (GH) spoilers and updates tease that Carly Corinthos (Laura Wright) has moved out of the home she shares with Sonny Corinthos (Maurice Benard). Now that Carly has moved to the Metrocourt she is about to have a heart-to-heart talk with her mother Bobbie Spencer (Jackie Zeman). Will Bobby set Carly straight?

General Hospital’s Carly is blaming Sonny for something that happened when he had no memory. Carly thinks that Sonny should have remembered her no matter what. Unfortunately, Sonny thought that Nina Reeves (Cynthia Watros) was the blonde in his dreams. Sonny had no idea that he was married. Sonny didn’t even know his name. Sonny was in no way at fault for his so-called affair with Nina. Sonny never slept with Nina. Sonny never tried to marry Nina. Sonny never had a life with Nina. In reality, Sonny’s life was the complete opposite of Carly’s while he was away. Carly not only fell in love with someone else, but she also married them.

General Hospital’s Bobbie knows that Carly fell in love with Jason Morgan (Ex- Steve Burton) in Sonny’s absence. Carly married Jason and planned on having a life with him. Bobbie also just lost her brother Luke Spencer (ex- Tony Geary) and knows there is no coming back from there. Bobbie has been there through all of Carly and Sonny’s breakups and makeups as well. Bobbie knows that Carly and Sonny love each other and could advise Carly to let this go. After all, Bobbie lost the love of her life years ago and knows how that feels. Will Bobbie convince Carly to get over her attitude toward Sonny? 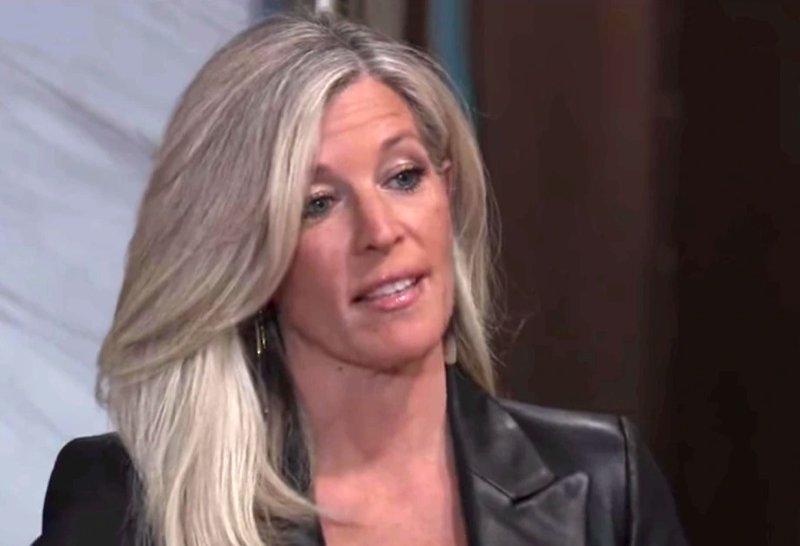 Luke Spencer’s Funeral Could Be A Turning Point

General Hospital’s Carly and Sonny will both attend Luke’s memorial. This could certainly remind Carly how she felt when she thought Sonny was gone for good. Will Lukes memorial be the turning point in Sonny and Carly’s relationship? Will Carly finally realize how lucky she is to have Sonny home? Both Sonny and Carly have some soul searching to do and it needs to be done before it’s too late. Can Carly and Sonny make things right with their relationship? 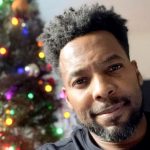 Bobbie has been Carly’s rock for years and hopefully will continue to be that. Bobbie has also supported Carly and Sonny’s relationship through good and bad. Have Carly and Sonny finally come to an understanding and a new beginning?

10 thoughts on “General Hospital (GH) Spoilers: Carly And Bobbie Have A Heart To Heart, Will Bobbie Set Her Straight?”