General Hospital’s (GH) Kirsten Storms (Maxie Jones) is very active on social media. Unfortunately, this can lead to facing attacks on a daily basis. Here is how Kirsten deals with the rude and nasty comments from “fans”.

General Hospital’s Kirsten recently spoke to Maurice Benard (Sonny Corinthos) on his State of Mind broadcast. Kirsten opened up about the haters. Kirsten says she used to be bothered by all of the hatred she faced on social media. Kirsten says now through her mental health journey, she has learned to deal with this from a different perspective. Kirsten admits that her life is more peaceful. It’s not that she doesn’t care what people think, but how she wants to be remembered. Kirsten says she wants to be known as a good and nice person. “So I care that you think of me in a positive way. If you feel negativity towards me, then I feel almost… I know I’m putting out good energy. I feel sad for you that you are in a place where you’re projecting whatever negative feelings you’re having.”

General Hospital Updates Negativity Does No One Any Good

General Hospital Kirsten says when she faces negativity online she turns the other cheek. Kirsten says she doesn’t instigate arguments online. Storms says she tends to reply to the haters that she hopes their day gets better and they don’t feel the need to come after someone who has done nothing to them. Storms says she doesn’t participate in the arguments when fans try to start them. Storms don’t want to participate in the negative stuff. However, she Maxie Jones May Need Relationship Help 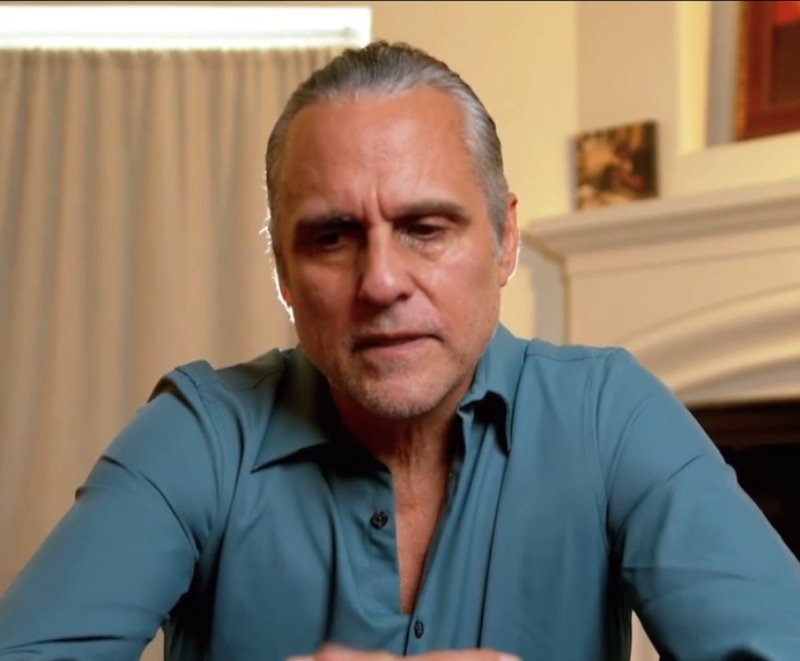 General Hospital Maxie may need some relationship help since her romance with Austin Holt doesn’t seem to be progressing very well. Fans are not into Maxie and Austin, they have very little chemistry. Of course, long-time fans would love to see the adults Maxie and Damien Spinelli (Bradford Anderson) together. It’s obvious that Georgie Spinelli (Lily Fisher) wants her mom and dad to reconnect. Should General Hospital writers give Maxie and Spinelli another chance? Maxie and Spinelli’s “un-wedding” years ago was very popular. Would the adult wedding have the same reaction? Could Maxie and Spinelli make it as a couple now? 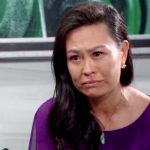 General Hospital’s history has been mostly wiped out when it comes to couples that used to be popular. Is it time to bring back some fun-loving couples that have finally grown up?

General Hospital Spoilers: Austin Is Surprised In Pautauk When Maxie Shows Up