General Hospital Spoilers: Austin Is Surprised In Pautauk When Maxie Shows Up

General Hospital spoilers and updates tease that Austin Gatlin-Holt (Roger Howarth) will be surprised in Pautauk when Maxie Jones (Kirsten Storms) shows up in an upcoming GH episode!

Viewers will remember Austin and Maxie have had a couple of false starts on their hope-to-be road to romance, from awkwardness on Austin’s part to disapproval on Georgie Spinelli’s (Lily Fisher)! The last time that the couple tried to couple up, Georgie made it very awkward for them, jumping out of bed and interrupting their romantic moment on the couch!  Georgie made it plain that she wants her parents reunited, even if Damian Spinelli (Bradford Anderson) has long since moved on from Maxie!

Austin and Maxie did manage to have a sort of a date recently, although it certainly wasn’t an intimate one; they went to a public function together, he as her plus-one. It was work related for Maxie, the celebration party for the Deception Cosmetics IPO, but they still haven’t gotten very far on the road to what they hope will be romance! 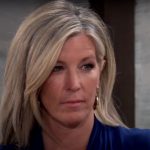 Viewers will remember when Austin first came to Port Charles and relocated, taking a job at GH, he left a successful medical practice of his own back in Pautauk. Austin also owned a number of rental houses, one of which was near where Maxie was when she gave birth with Austin’s assistance, and he goes back to handle some business. There are things involved with being a landlord that once in a while need to be handled, even if he does have people there locally to maintain the houses. Austin has decided since he is staying in Port Charles permanently he was going to sell the rental business and goes to sign off on the deal in person.

Austin and Maxie have “coupled” enough that he lets her know his plans, and she knows he went up to Pautauk to sign off on his rental business. Considering they cannot get time alone together to see where they are going with their oft-interrupted relationship, she decides to surprise him, and takes a few days off from work. Going to Pautauk will also be a way of breaking with the past, since that was where her horrible journey of keeping Peter August (Wes Ramsey) away from their baby began.

Maxie wants to see Austin and surprise him, but she also wants closure even though Bailey Jones (London and Jett Prinzo-Berendt) is safely back with her and Peter is dead. She wants to make some happy memories with Austin to replace those horrible and unhappy memories of having to give Bailey to Brook Lynn Quartermaine (Amanda Setton). 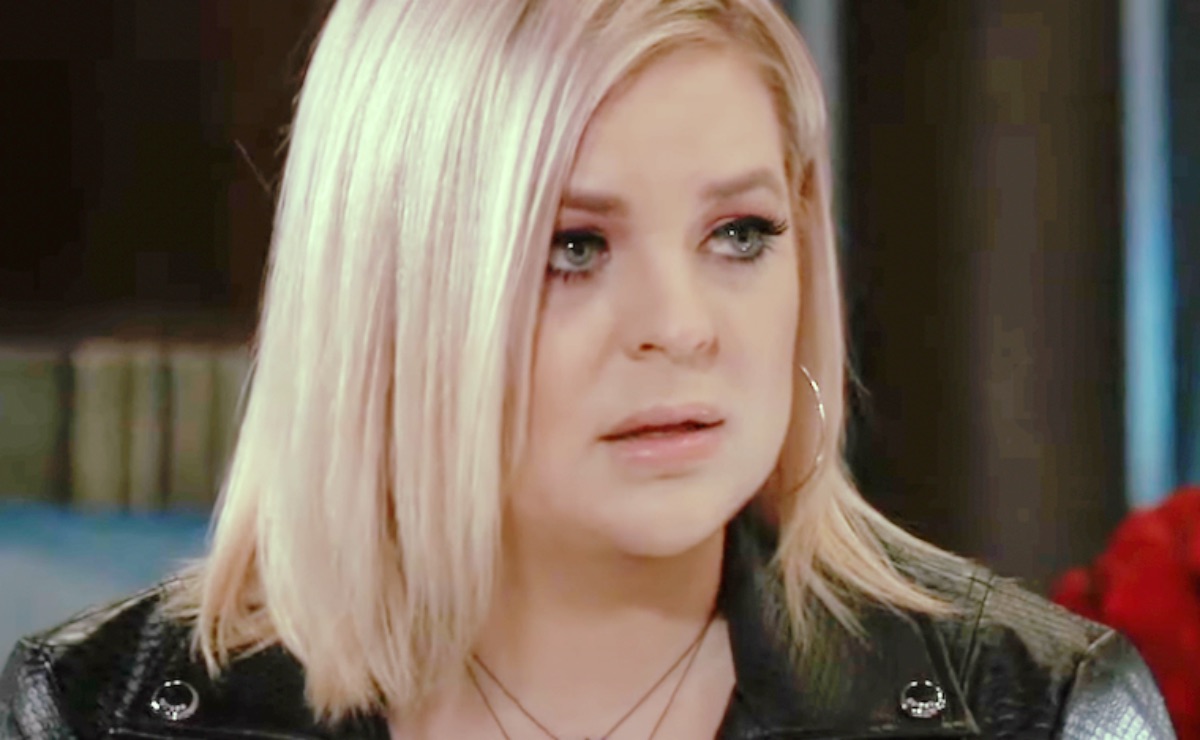 As Maxie hoped, Austin is pleasantly surprised to see her show up at Pautauk and they finally have a romantic evening together, and a good talk. They discuss about how to deal with Georgie wanting her parents together and how to help her accept Austin, since she’s the only one with a problem. James West (Owen and Curtis Rufca) loves it when Austin plays with him and of course Bailey is just a baby.

Maxie determines to help Georgie’s father with his love life, maybe if she sees him happy with someone else she and Austin can move further forward! Austin agrees – it is hard on children to see their parents go through things and Damian Spinelli (Bradford Anderson) was with Ellie Trout (Emily Wilson) for years!