General Hospital (GH) spoilers reveal that Ryan Chamberlain (Jon Lindstrom) is safely incarcerated at Spring Ridge Prison. Spring Ridge is a low security facility and the people of Port Charles believe that Ryan is helpless, after an injury supposedly left him with “locked-in syndrome”. But what no one knows except for Esme Prince (Kirsten Avery Pohl) is that Ryan has been faking his paralysis the entire time. But Ryan may choose to finally reveal himself to Spencer Cassadine (Nicholas Chavez) but will Spencer survive their encounter!

Spencer has been serving his 30 day sentence for stalking Ava Jerome (Maura West) at Spring Ridge. He hasn’t had much interaction with Ryan. But Esme is Ryan’s daughter and Spencer is dating the young woman, who also happens to be interning at the facility. Spencer and Esme have been arguing quite a bit in the common areas of the facility. It will certainly not go unnoticed by Ryan, who may go into protective mode with it comes to Esme.

Ryan has been faking for so long, that he must be ready to reveal himself to someone. Of course, he won’t want his secret to get out. So if he does reveal himself to Spencer, he won’t be planning on letting Spencer live. But how can he keep Spencer quiet without tipping his hand. Perhaps he will frame one of the orderlies. And of course Spencer will survive, but he may be seriously injured and unable to warn anyone about Ryan’s mobility. 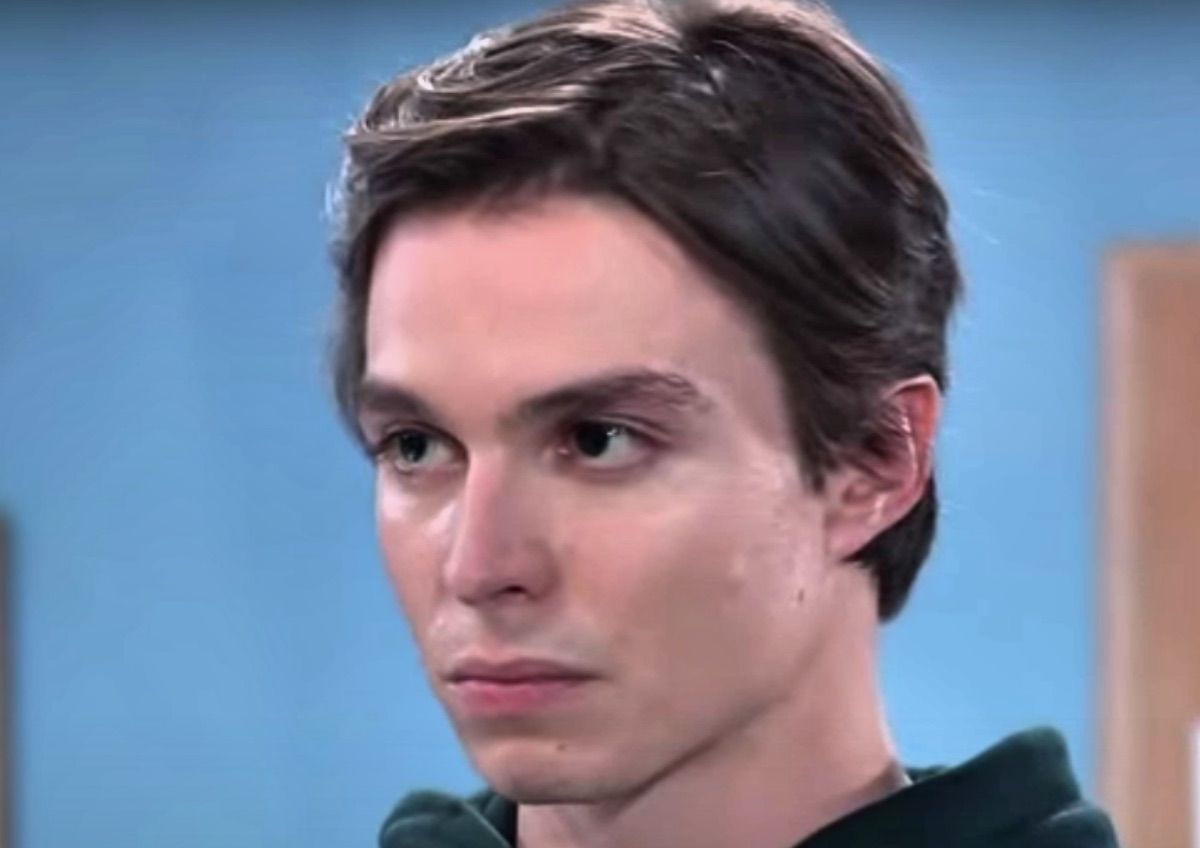 General Hospital Spoilers – Esme Prince will have to choose!

Esme has told Ryan that he is her number one priority but that may be tested if it comes to choosing between Ryan and Spencer. Esme hasn’t appeared to be frightened of her father, but that may change if any harm comes to Spencer. Esme has been given the task of seducing Spencer’s father, Nikolas Cassadine (Marcus Coloma). Perhaps she can use her concern for Spencer to reel Nikolas into her web even further. But hopefully Spencer will be able to stop things before Nikolas does something he will regret!

Will Ryan reveal himself to Spencer? Will Spencer survive their encounter? And whose side will Esme end up on? Anything can happen in Port Charles so stay tuned to General Hospital airing weekdays on ABC. And don’t forget to check back right here regularly for all your General Hospital news, information and spoilers!