General Hospital Spoilers: Esme Drugs Trina, Sets Her Up For A Crime Again!

General Hospital spoilers and updates tease that someone’s going to be by herself at work and on high alert as a door shuts behind her in an upcoming episode of GH!

There’s a good possibility that a certain someone may not like the idea of Trina Robinson (Tabyana Ali) not being in jail! Esme Prince (Avery Kristen Pohl) did a lot of planning and plotting to make sure Trina paid for what Esme did! Esme was bound to find out that Trina’s no longer behind bars until her court date arrives.

Esme knows that Spencer Cassadine (Nicholas Chavez) was supposed to work at the Jerome Gallery as part of his parole. Esme is not happy at all with that but then neither was Spencer, having to work under Ava Cassadine (Maura West)! But Esme is far more concerned about the threat she sees in Trina! 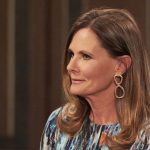 Esme can’t kill Trina, if she does, she loses her patsy – but she certainly could try and frame her for something else! It is obvious that Esme knows how to disable security cameras, because she did when she set Ava’s car on fire. This is a skill she likely learned from her father, Ryan Chamberlain (Jon Lindstrom) since he’s never been caught on camera doing his crimes!

Esme can’t kill Ava because Daddy Demented wouldn’t like it and he wants Ava “back”, like he ever “had” her!  Previous General Hospital episodes revealed he was impersonating his twin, Kevin Collins (Jon Lindstrom) and Ava thought he was Kevin!

No one will be surprised at Esme being the one who sneaks up on Trina at the gallery when she’s by herself! It’s not the first time she tried that tactic – she was the one who locked Sasha Gilmore (Sofia Mattsson) in the gallery’s storage room. She thought Trina had gone in there at the time; she’ll likely lock her in the same room, knocking her out with a drugged drink! 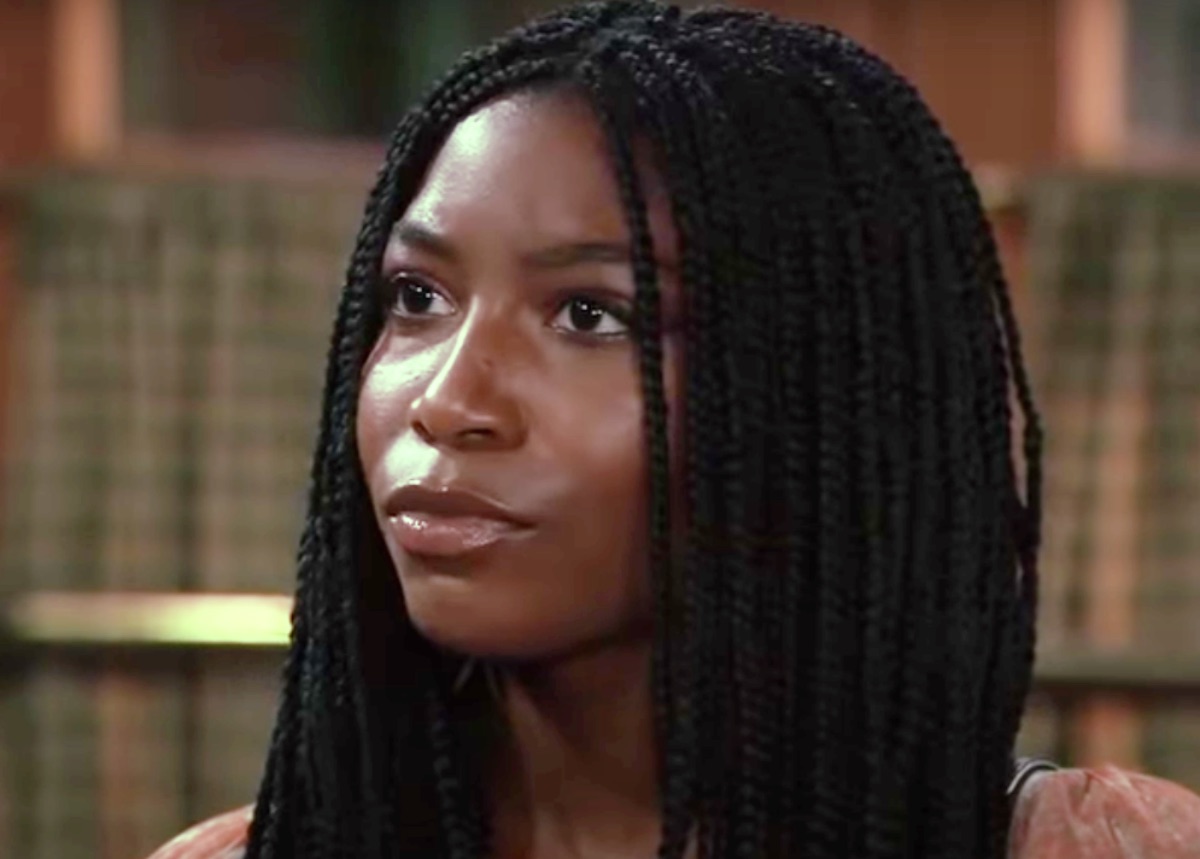 Esme will have already put the drugged drink in the storage room, figuring Trina will get thirsty; this time she’ll use a date rape drug. It will be essential to Esme’s plan that Trina remembers nothing for several hours because Ava will likely show up.

GH Spoilers – Ava Cassadine Arrives And Is Knocked Out

Esme will hide and wait until Ava shows up and knock her out from behind with a small but heavy sculpture! Trina will still be blacked out in the storage room and Esme, wearing gloves, will unlock the door. Esme will have meticulously timed the plan for when the drug is almost ready to wear off and drag her out to Ava; Ryan would be proud! With cameras disabled, it’s the perfect plan – she places the sculpture in Trina’s hand, and Trina will have appeared to have knocked Ava out with it! The PCPD forensics results will prove it because forensics don’t lie, and the drug will be long out of Trina’s system!