General Hospital spoilers say that in Port Charles, NY Hamilton Finn (Michael Easton) will get roped into a poker game with Harrison Chase (Josh Swickard). Unfortunately, Chase has wanted answers for some time about the rift between Finn and their father, Gregory Chase (Gregory Harrison). Will their poker game turn into a game of truth or dare?

Finn Is Trying To Repair The Relationship With His Father

General Hospital’s Finn is trying to fix things with Gregory. However, Finn has a huge secret that could make their relationship completely irreparable. Gregory has no idea that Finn has a relationship with his estranged wife, Jackie Templeton (Kim Delaney). Gregory believes that their falling out had to do with how quickly he and Jackie married. Chase may decide to use this opportunity to get information out of Finn about his rift with their father. 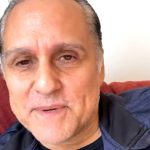 Chase Could Decide To Play For Answers.

Instead of the General Hospital brothers playing for money, Chase could suggest they play for answers to get to know each other better. Chase has always wanted answers and this could be his way of forcing his brother to open up. Finn can’t very well lie to him if they are playing for answers to his questions. Chase has often asked Finn’s advice but Finn has never opened up to him. Chase could simply play for a family dinner or some other get together at first before pushing for answers. However, Gregory doesn’t know why Finn chose to cut ties with him either. Chase could be trying to get to the bottom of things for the both of them. 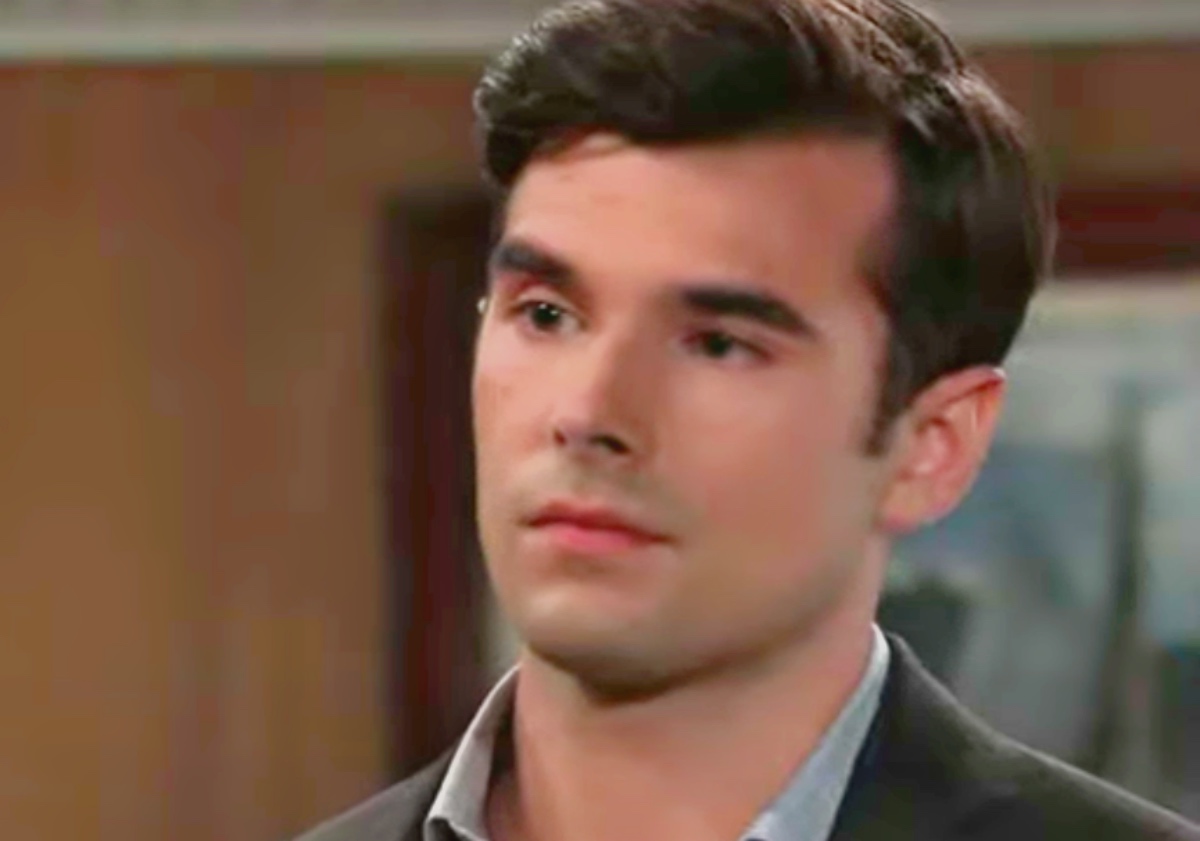 Jackie Is The Reason For The Fall Out

General Hospital’s Jackie was dating Gregory, however, she was also attracted to Finn as well. Finn and Jackie crossed the line by sleeping together the night before her wedding. Jackie waited for Finn to show up and stop the wedding. Finn expected Jackie to break things off herself. However, both Finn and Jackie chose not to do anything. Finn had no choice but to cut ties now that the woman he loved married his father. Gregory was not the reason for the distance between father and son, Jackie was. Finn doesn’t want the truth about the affair to come out now either and is trying to keep things under wraps.

If General Hospital’s Chase were to introduce some alcohol into this poker game, he may get more answers than he wants. Alcohol is known to loosen the lips and Chase doesn’t need to hear that his mother cheated before the wedding. Will Finn accidentally give Chase more information than he wants or needs?