Steve Has Left Before

Steve packed up and left General Hospital in 2012 amid the much-anticipated reunion with Sam McCall (Kelly Monaco) after her son Danny Morgan (Porter Fascullo) was returned to her. Although there were several conflicting stories at the time including the fact that Burton wanted to work fewer days and have a fly-in clause because he lived in Tennessee at the time. However, just a few months after his exit from General Hospital, Burton took a job at The Young and The Restless playing Dylan McAvoy. 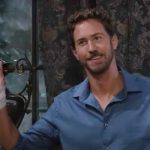 It was assumed that Steve followed his friend Jill Farren Phelps to The Young And The Restless when she took over as Executive Producer there. Burton also won an award for Outstanding Supporting Actor In A Drama Series while working at The Young And The Restless. Steve also voiced the character of Cloud Strife in several products such as Final Fantasy VII: Advent Children and the Kingdom Hearts series. Burton returned to GH in 2017 as patient six and was later revealed to be Jason Morgan.

Jason Has Been Recast As Well

General Hospital’s Jason has been recast before as well. Billy Miller was hired in 2014 to play the role of Jason at the urging of Kelly Monaco, who plays Sam McCall. Kelly was convinced after meeting Billy that he would be a good Jason and the role was recast. However, not everyone bought into this recast and always knew that something was off with the character. Fans were eventually proven right when the writers changed Miller’s character into Drew Cain (now played by Cameron Mathison), Jason’s unknown twin brother. 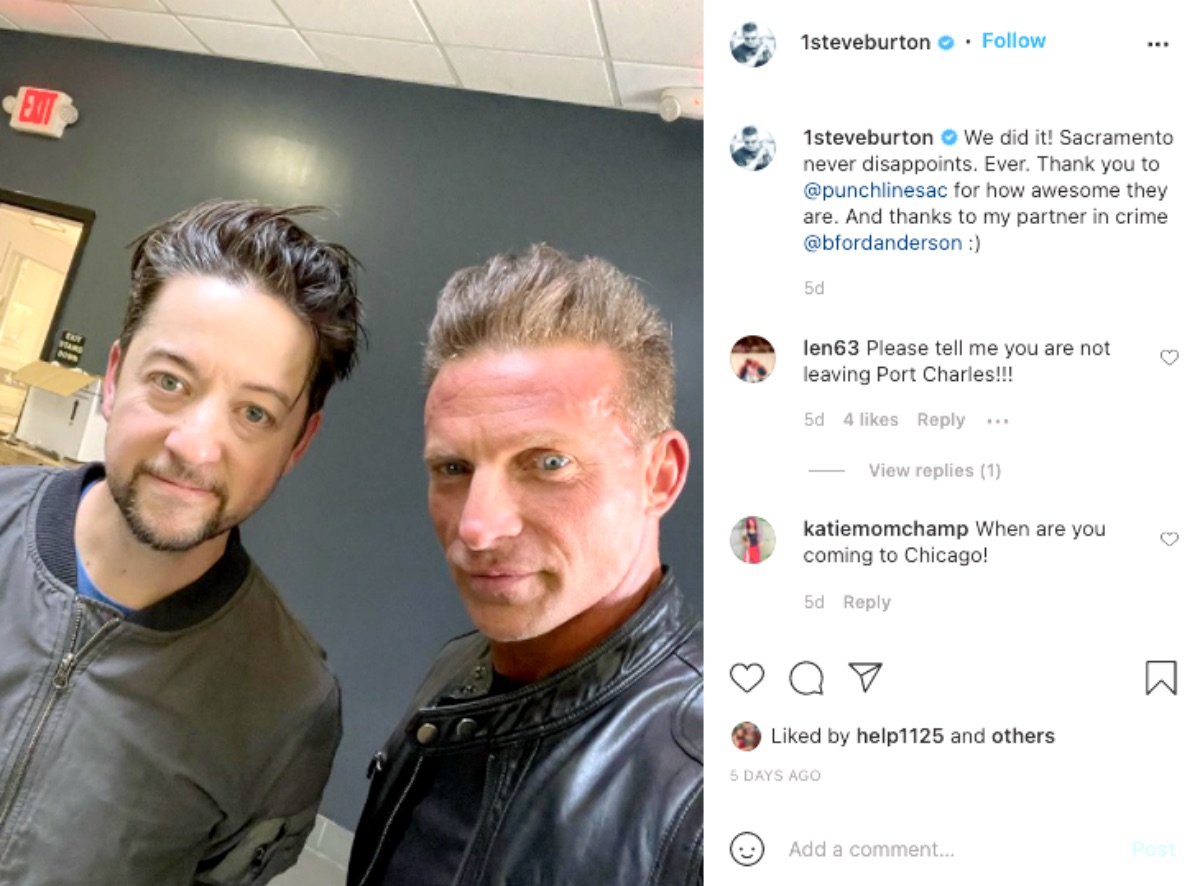 Could Jason Be Recast Again?

In the world of soap operas, any actor can be replaced. General Hospital has replaced Burton before and could easily do it again. It is doubtful that Miller would return in the role at this point but honestly, there is a better way to fix this. The fastest fix to have Jason Morgan would be to make Drew Cain the real Jason. This would certainly explain Jason’s change from the Stone Cold enforcer fans have loved all of these years. Jason has not acted like himself since his return so this could certainly be one way to fix it. Another fix would be Drew’s face being damaged and him needing another reconstructive surgery making Drew and Jason look alike again. Mathison could then play both roles.

Will Jason be recast if Burton leaves again? Does GH even need a recast since Jason could simply be killed off the show? Could Mathison simply play both roles so that neither character is lost? It seems that fans will learn very soon what the powers in charge have decided to do.

General Hospital Spoilers: Marshall In Witness Protection Or Did He Fake His Own Death?