ABC General Hospital’s Kristina Corinthos-Davis (Lexi Ainsworth) has been missing in action since her portrayer has been concentrating on other things in her life. With Mike Corbin’s (Max Gail) demise, Sonny Corinthos (Maurice Benard) needs his family around him. Is it time for Kristina to be onscreen more? What about a new love for Sonny’s oldest daughter?

Some General Hospital fans were disappointed when Ethan Lovett (Nathan Parsons) married Maya Ward (Annie Ilonzeh) because they wanted the pairing of Luke Spencer’s (Anthony Geary) son and Kristina, Sonny’s daughter. Kristina and Ethan had chemistry. Kristina adored Ethan and they would have been a great match. However, the writers chose not to explore that. Now that Ethan is stopping by for a visit the attraction could be explored. Even a short romance would be better than nothing. Kristina isn’t onscreen much anyway so she could even leave town with Ethan for a while. This connection has been ignored for far too long.

A Romance With Valerie Could Be Possible

General Hospital’s Kristina has revealed that she is bisexual. Before Kristina got involved in Dawn of Day she and Valerie Spencer (Paulina Begumbe) kissed. The writers could explore that attraction between Kristina and Valerie. After all, Valerie has recently popped by up in Port Charles after not being seen for months. Kristina hasn’t been seen for a while either. Perhaps a new romance for Kristina is just what G.H. fans need to spice up Fall sweeps. Should the writers revisit this idea or does Kristina need someone new? 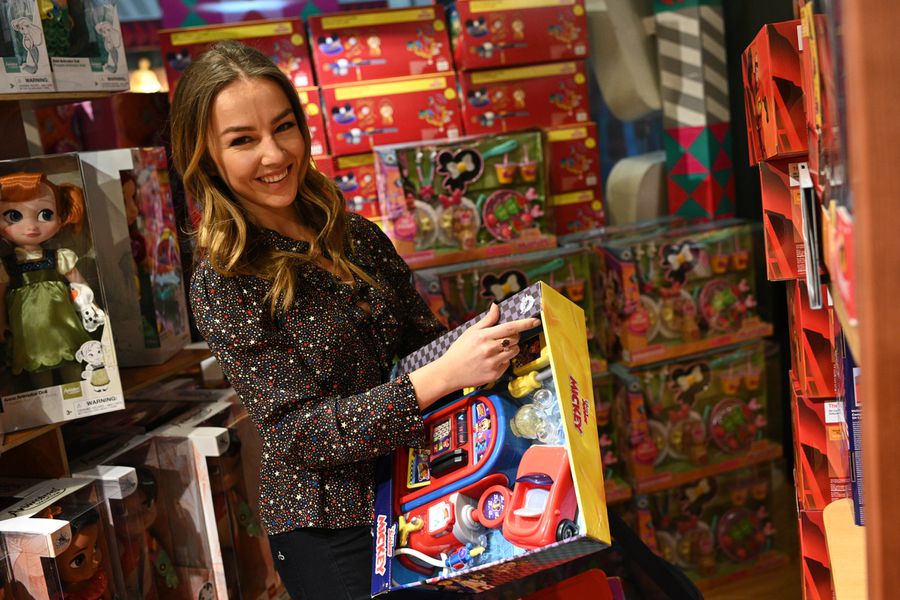 General Hospital Spoilers – Perhaps Someone New Is The Answer

General Hospital writers could bring someone new into town for Kristina. Kristina could be open to a relationship with a man or a woman. Kristina has been with an older woman and that didn’t work out well for her or anyone else involved. Perhaps a new woman Kristina’s age would be the better choice.

Someone that Kristina has more in common with and can have a happy life with. Someone who brings out the good aspects of Kristina and can show her that she is enough for them. Kristina could also have this relationship with a new man. It never hurts to have a nice young man introduced to Port Charles and Kristina likes men as well. A new man would be a change of pace for Kristina and would prove that she has certainly moved on past Dawn of Day. 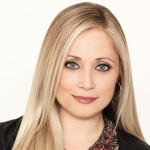 Will we see more of Kristina this fall? Both of her parents need her in Port Charles. Kristina’s return could be the distraction that Sonny and Alexis need now.