ABC General Hospital spoilers reveal that next week, September 14 to 18, your favorite characters encounter jaw-dropping twists and turns that no one could have predicted. Let’s find out what transpires in Port Charles!

What happens to Dante Falconeri (Dominic Zamprogna) next week? It is tied to Mike Corbin’s (Max Gail) condition and how Dante reacts may shock you.

Stella Henry (Vernee Watson) will be pivotal in how Sonny Corinthos (Maurice Benard) deals with a dark time. Get ready for the mob boss to do some reflecting but could all of his distractions make him vulnerable to an enemy? Luckily the coffee importer has a nurse in his corner as Felix Dubois (Marc Anthony Samuel) has his back. 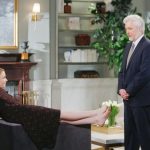 Portia Robinson (Brooke Kerr) informs Brook Lynn Quartermaine (Briana Lane) what she is up against. Next, the doc has news for Alexis Davis (Nancy Lee Grahn) about her own medical condition—is she in danger? At the same time a male in Port Charles extends a hand to her—is she on the rebound? Don’t look now but someone else is in deep doo—and his name is Robert Scorpio (Tristan Rogers).

Meanwhile, Sasha Gilmore (Sofia Mattsson) is not about to end her drug habit but at the same time she reaches out to someone else. Watch for Carly Corinthos (Laura Wright) to have major news for her buddy Jason Morgan (Steve Burton).

Elsewhere Elizabeth Webber (Rebecca Herbst) needs to have a desperate sit down with Franco Baldwin (Roger Howarth); will she admit to what she did with Nikolas Cassadine (Marcus Coloma)? For that matter, will he admit that he did with Ava Jerome (Maura West)?

Ironically, this whole mixed up scenario may draw Ava and Nikolas closer together in a strange locale! 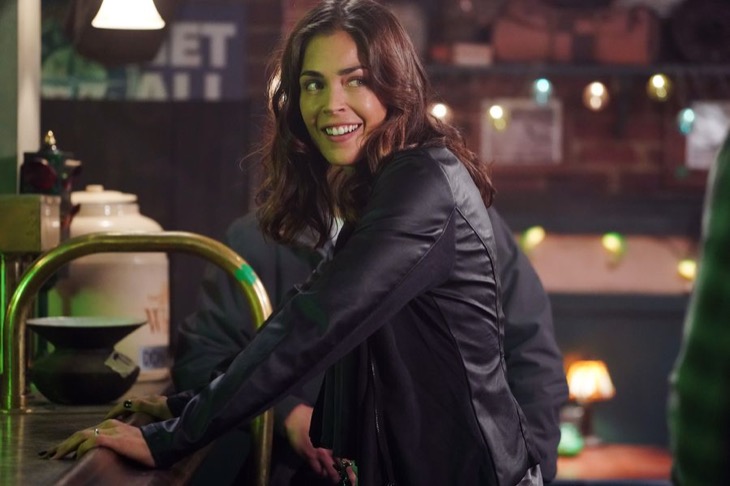 General Hospital spoilers – The Britch is back

Julian Jerome (William deVry) is in for a shock when he meets up with Britt Westbourne (Kelly Thiebaud). Will he hear the pitter-patter of tiny footsteps in this future?

Nina Reeves (Cynthia Watros) and Jasper Jacks (Ingo Rademacher) grow close over tales of the past.

Is it inevitable that Willow Tait (Katelyn MacMullen) and Michael Corinthos (Chad Duell) move on to a mutual future? We’ll find out!

How in the world does Brando Corbin (Johnny Wactor) do a solid for Josslyn Jacks (Eden McCoy)? Let’s hope she’s not another conquest. 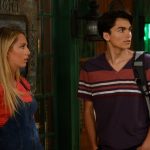 General Hospital Spoilers: Curtis Ashford is angry at his aunty

Finally, what does Stella do to get on Curtis Ashford’s (Donnell Turner) last nerve? She has a way of needling him but is he really mad at his wife Jordan Ashford (Briana Nicole Henry) and her connection to Cyrus Renault (Jeff Kober)?