General Hospital spoilers tease that in Port Charles, NY Jason Morgan (Steve Burton) will meet with Brando Corbin (Johnny Wactor) to discuss the next phase of their plan in an upcoming episode of General Hospital!

General Hospital viewers will recall that Cyrus Renault (Jeff Kober) is definitely vulnerable! Since Carly Corinthos (Laura Wright) came up with her own plan, probably in cahoots with Laura Collins (Genie Francis) Jason will have to adjust his plan. The original plan had Sonny Corinthos (Maurice Benard) and Jason taking Cyrus down while Brando got intel by playing double agent, so to speak. Jason is also getting intel from Britt Westbourne (Kelly Thiebaud) about possibly shady dealings at General Hospital.

Jason was livid at Carly’s interference in his meeting with Cyrus at the docks, but he has to admit the plan to kidnap Florence Grey (Annie Abbott) certainly has made Cyrus vulnerable! Cyrus has been practically beside himself assuming Jason, having taken Sonny’s place in the organization might harm his mother! General Hospital viewers know Jason would never harm a senior citizen in a nursing home, and he wasn’t wild about Carly’s plan either, but it worked! 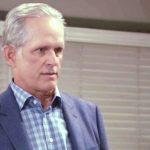 More than likely she, Laura, and Martin Grey (Michael E. Knight) are all in on the plan and Florence is just fine in a different care home. Now, with Sonny gone and Jason taking his place, and Jason having killed Cyrus’ right hand man Walker (Vic Stigliano) Brando has the unenviable task of perhaps being both Jason and Cyrus’ right hand man! Working like a double agent isn’t all that easy, and Cyrus has something on him.

It seems obvious now that Brando’s mother, Gladys Corbin (Bonnie Burroughs) must have been in cahoots with Cyrus all along. Gladys was trying to snoop around the Corinthos Coffee warehouse when Cyrus’ henchmen started a gun battle in which Brando showed up unexpectedly and saved Carly. Why was Gladys so intent in getting into the office? Did she want something to blackmail Sonny with, or was she working for Cyrus? Brando tells Jason that his mother gave Cyrus the lowdown on Dev Cerci’s (Ashton Arbab) true situation and threatened him with it.

The next phase will have to be somehow neutralizing that threat. Anyone in the Corinthos family and possibly Jason himself could be charged as complicit in harboring an illegal alien. That is what Cyrus told Brando his trump card was. But this was before Cyrus found out that his mother had disappeared from the Mountain Landing Care Home in Vermont! Brando and Jason discuss what to do about Cyrus’ intel about Dev. Sonny did fake Dev’s papers to protect him from the Turkish mobsters he was afraid of and Gladys was complicit. 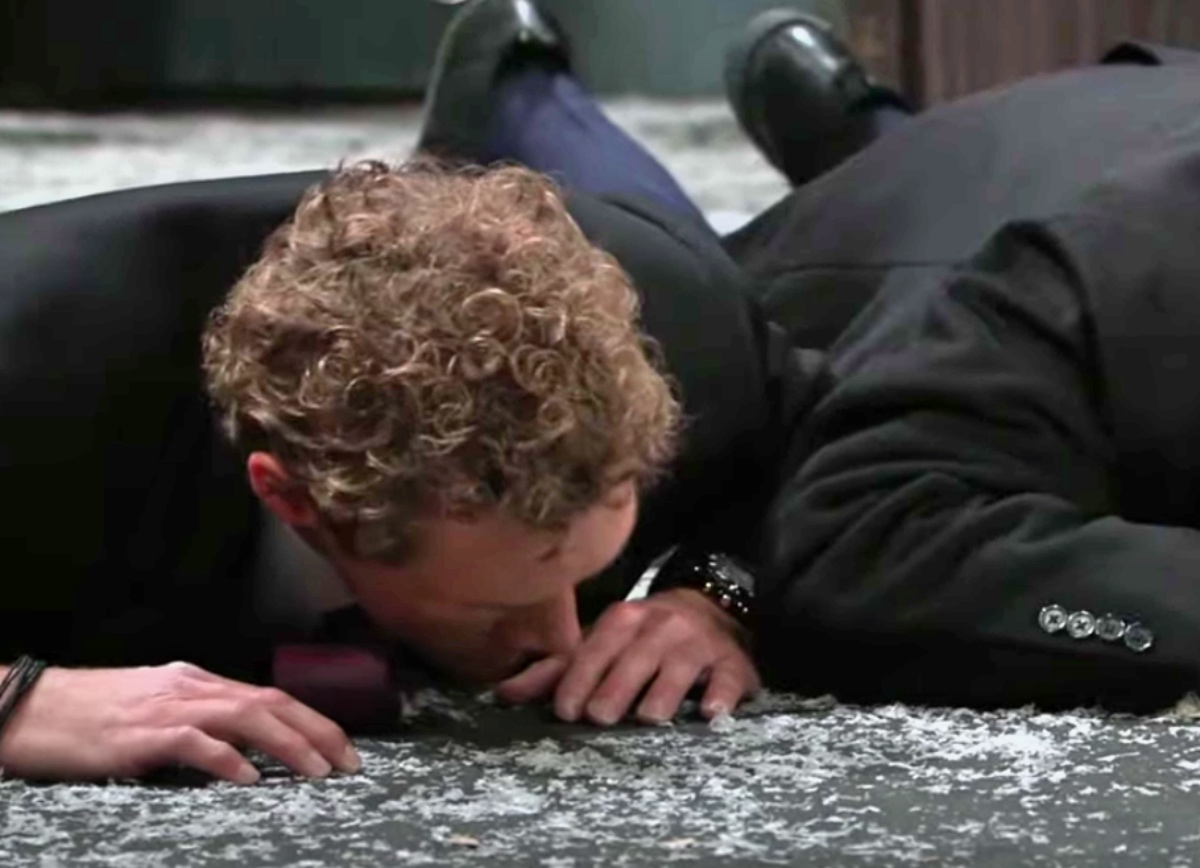 Brando knew nothing about it until he looked at his mother’s social media and saw her with Dev in a photo, citing him as her grandson. Jason and Brando wonder how Gladys knows Cyrus to begin with – a long distance prison penpal, and since he was released has he been jetting over to Connecticut and fake romancing her? They will talk to Carly and review Gladys’ actions at the warehouse and will have to decide whether she was being nosy, if she was trying to get something on Sonny to blackmail him with, or whether she has been working with Cyrus all along!

Neutralizing her is part of neutralizing Cyrus, because if the cannot prove or define her connection to Cyrus, then they are at a standoff. Cyrus may be afraid enough of something untoward happening to his mother enough to be off his game. But Jason and Brando cannot operate on “maybes.” They have to make sure he cannot play his card before they play theirs!