General Hospital spoilers reveal that in Genoa City, Wisconsin Alexis Davis (Nancy Lee Grahn) never met a bottle or a man she didn’t like. Right now she’s in her element, having fallen off the wagon and with no shortage of Port Charles, NY men running to pick her up. But is there a newbie on the scene who could give the regulars a run for their money?

Gregory Chase (Gregory Harrison) recently met Alexis and his eyes nearly popped out of their sockets. He stared at the damsel in distress like a Rottweiler gawps at sirloin. If the writing on the wall is any indication, Alexis could have another man in her orbit real soon.

Alexis’ current troubles started like all her past trouble: with a man. General Hospital Neil Byrne (Joe Flanigan) was her therapist and her passion and apparently a closet junkie. After each lost their respective profession because of their illicit tryst, they went whole hog and slept together, the future looking bright. Except that the next morning Neil was dead of an OD. 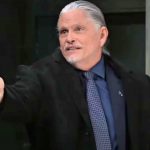 Alexis naturally was crushed and being diagnosed with osteoporosis did nothing to help. She turned to the bottle for comfort and hasn’t looked back, sneaking in a one-nighter with Ned Quartermaine (Wally Kurth) along the way.

Her latest hero is General Hopital’s Hamilton Finn, who encountered a soused Alexis while chatting with his dad. Alexis came on hot and heavy with Finn but it was Gregory who looked interested.

Finn tried to talk sense into her and then Gregory noticed she was bleeding! They took her to the hospital and, good deed for the day done, went home. 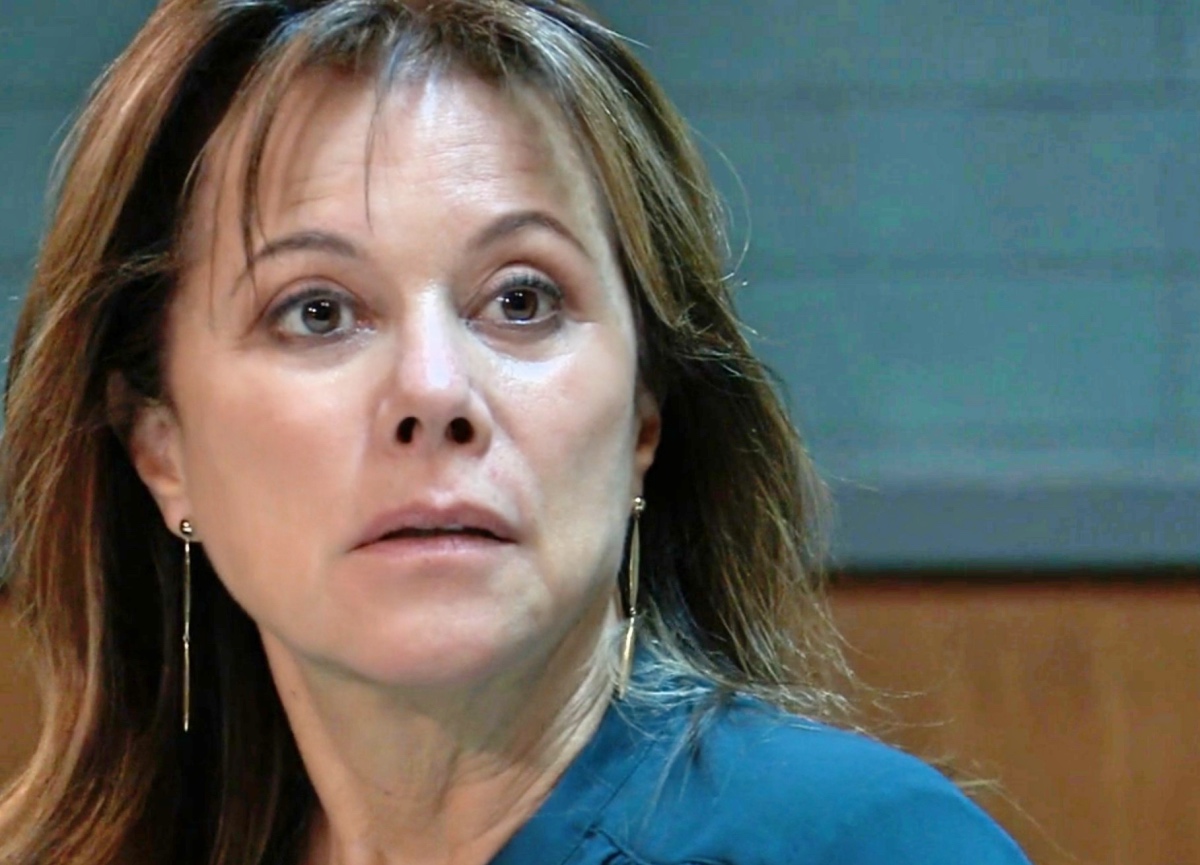 It looks like Gregory and Finn are over that awkward estrangement, but when they got home their mutual paramour Jackie Templeton (Kim Delaney) was waiting. Just minutes prior Jackie made it clear to Anna Devane (Finola Hughes) that she knows she knows about her tryst with Finn the night before marrying Gregory. And Anna made it clear that she had Finn’s back.

Will Gregory have Alexis’ back? He seems to be hung up on Jackie who is throwing Robert Scorpio (Tristan Rogers) in his face. Alexis would be the perfect clap back, wouldn’t she? Gregory could use her to try and make Jackie jealous and indulge his white knight streak at the same time.