General Hospital Spoilers – The Ashford Family Has Been In Turmoil

General Hospital viewers will recall that the Ashford family, and Molly with them, have been in turmoil since Christmas Eve. That was when two confrontations took place, three if you count Molly’s confrontation of her mother. Alexis Davis (Nancy Lee Grahn) was at the Ashford home for Christmas Eve, and Molly caught her drinking vodka in a coffee cup. She kicked her out!

This was after Jordan left, looking for Curtis, who had not arrived home for Christmas Eve! Curtis and Jordan got into a terrible argument about Jordan not keeping Curtis, a private detective and former police officer in the loop about her investigations into Cyrus Renault (Jeff Kober)! Also that night, Molly had confessed to TJ about her infidelity months earlier with Brando Corbin (Johnny Wactor). 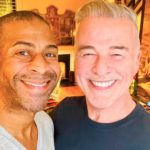 In her explanations, Molly had exposed some lies that Jordan told her – because of the Renault investigations. TJ had been kidnapped and held hostage by Renault’s men at the time. Jordan had told Molly that TJ needed space that he didn’t want to get married, and Molly assumed she’d been dumped because he didn’t contact her. She had found it strange that he didn’t show up for his hospital duties, she had even checked but Renault had that covered too. She had been told he wasn’t coming in for a while! She explained that as the reason she had cheated on him!

Jordan caught up to Curtis, and he had left the marriage because he couldn’t take her lies. TJ needed space from Molly for real because of her lies, and he blew up at his mother for her lies to Molly! Curtis and Jordan may or may not make up after Jordan refuses to help Cyrus any more, but he does intervene with TJ. She will have to let Curtis in the loop and keep him there for him not to leave her again. This investigation is actually outside of her scope as Port Charles Police Commissioner and she is not involving any other PCPD personnel, so Curtis can be in the loop and help her investigate. 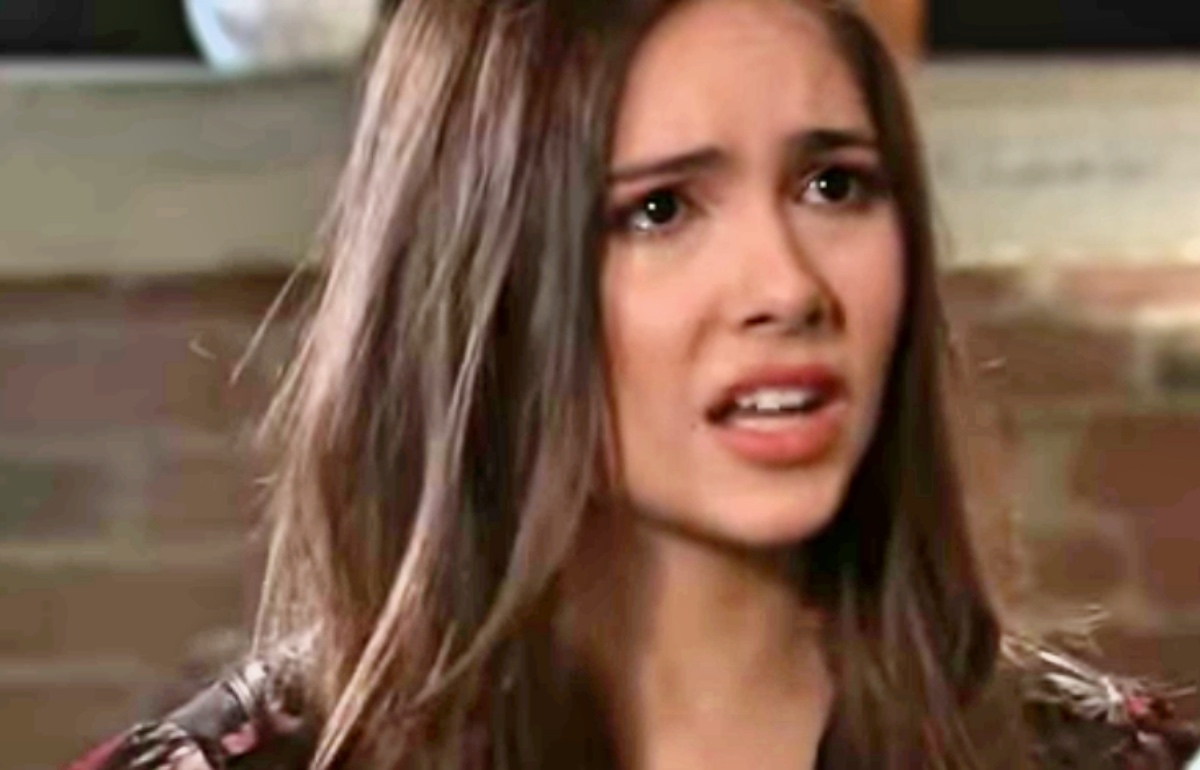 Before she can get TJ’s forgiveness and have her son back in her good graces, she must make amends to Molly for lying to her about TJ when he was kidnapped. She will meet with Molly and try to explain why she didn’t tell her TJ had been kidnapped, once she knew it for a fact. She will likely use the same rationale as she did for not telling Curtis everything, but apologize and ask Molly’s forgiveness. She had hoped to find him and rescue him so Molly didn’t have to know about the kidnapping but as General Hospital viewers will recall, that backfired badly!

All that resulted in was TJ having been moved from the original location and his being badly beaten! Curtis will meet with TJ, and attempt to intervene between Jordan and TJ while Jordan works on Molly. Whether Curtis has forgiven Jordan or not, he knows no one should ever be estranged from their mother. He doesn’t like the state of affairs between TJ and Molly either. Curtis and Jordan may stay separated, or they may make up, but they will be working together to help TJ and Molly!