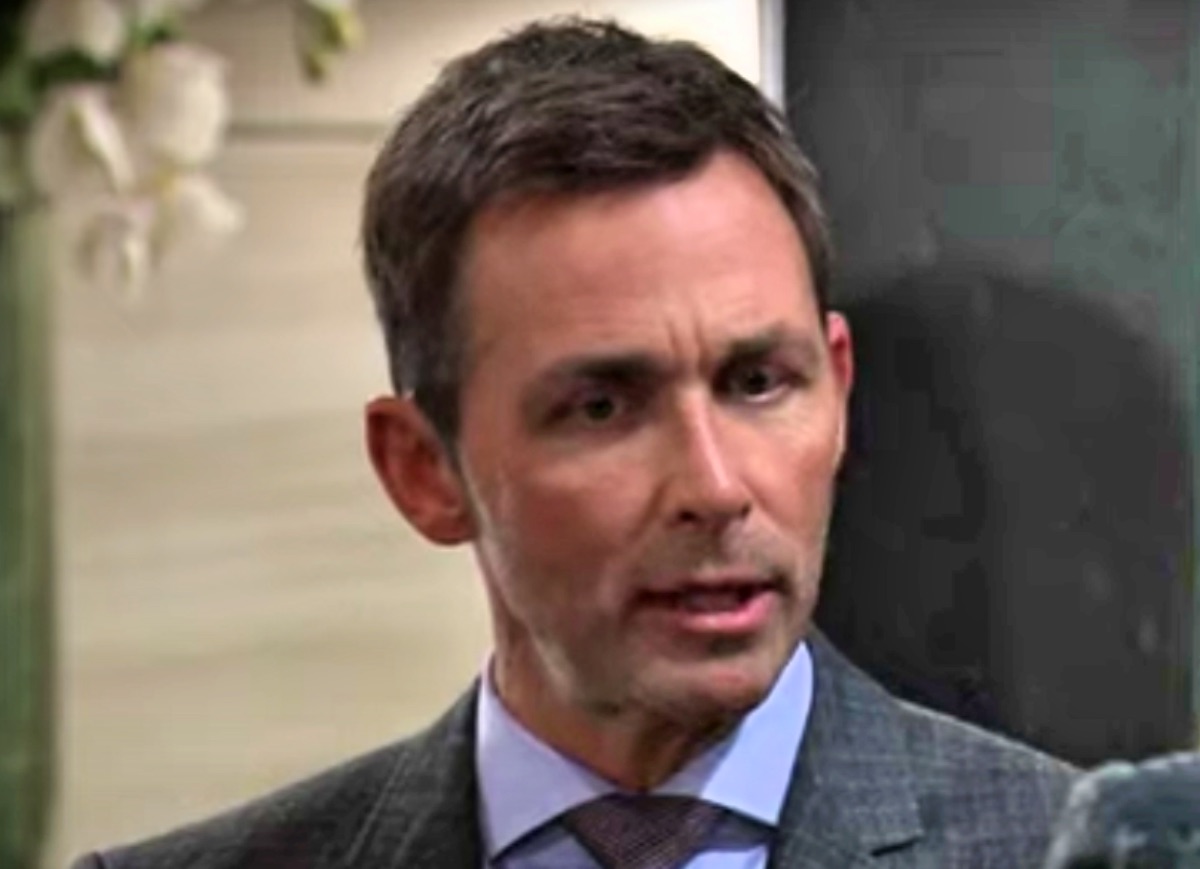 General Hospital (GH) spoilers tease that neither Anna Devane (Finola Hughes) nor Valentin Cassadine (James Patrick Stuart) have spotless histories. They were both in the spy game for many years and many lines were crossed by them both during that time. While Anna has mostly been on the straight and narrow for awhile now, Valentin has only recently started on a path on the right side of the law. When he realized he wasn’t being a good role model to his impressionable daughter, Valentin vowed to be better. And so far, thanks in part to a romance with Anna, he has been successful.

For months, Valentin believed he was the father of Brook Lynn Quartermaine’s (Amanda Setton) baby. But when Gladys Corbin (Bonnie Burroughs) taped Brook Lynn admitting that he wasn’t the baby’s father at all, Brook Lynn eventually had to tell Valentin. 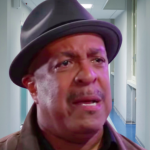 While Valentin doesn’t know that whole story, and that Brook Lynn isn’t even the baby’s mother, he feels betrayed. Valentin’s inclination is to get revenge, and his newly discovered father Victor Cassadine (Charles Shaughnessy) is encouraging Valentin to act on those feelings. He even suggested that he and Valentin work together to may Brook Lynn pay. Valentin, despite himself, asked Victor to tell him what he has in mind!

But Anna has already talked Valentin down once. If she discovers, and she likely will, that Victor is whispering in Valentin’s ear to go back to his darker side she will do everything in her power to keep that from happening. Not only will she want to keep Brook Lynn safe, but she and Valentin just started to act on their romantic feelings for one another. 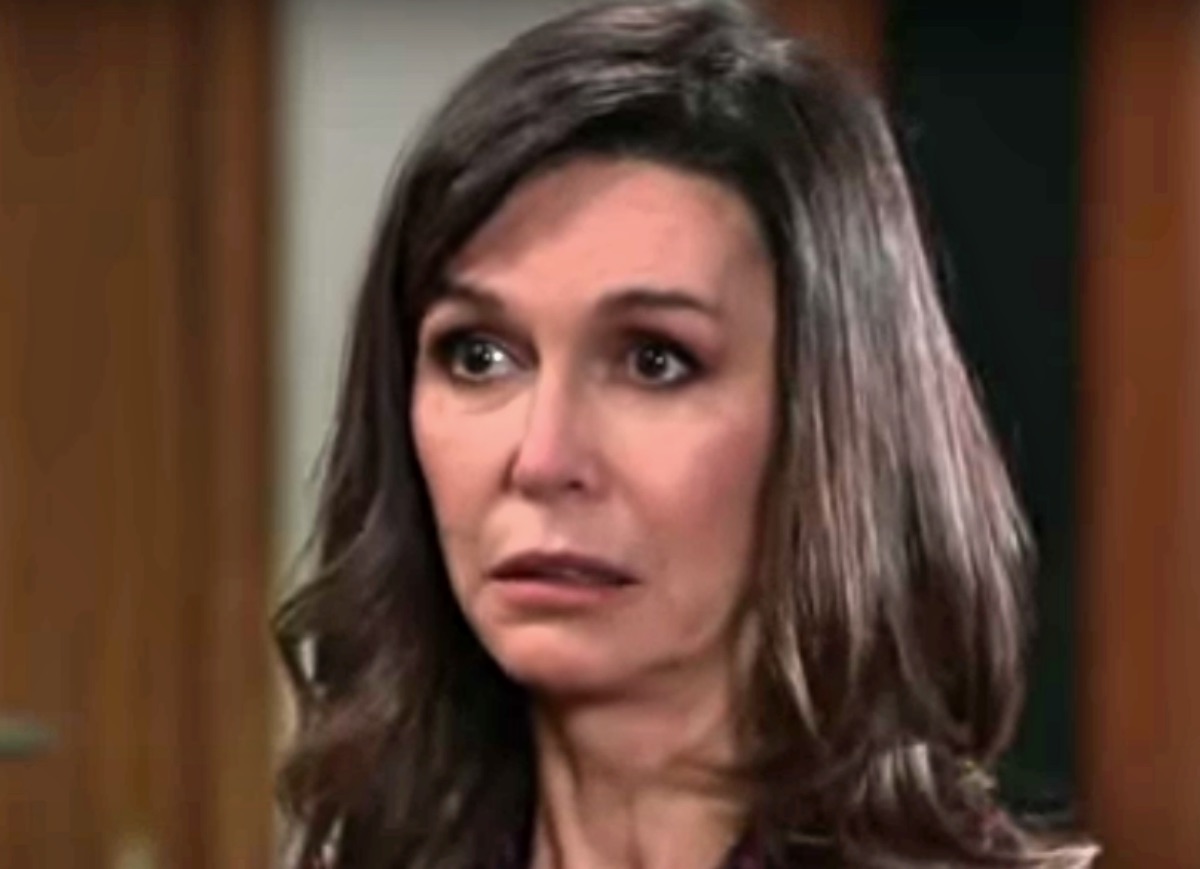 She will try to appeal to Valentin’s better angels. Perhaps she will even give him an ultimatum about their romantic future. But Victor will provide temptation that would be easy for Valentin to slip back into. Will Anna or Valentin win?

Will Valentin listen to Victor and take revenge on Brook Lynn? Can Anna keep Brook Lynn out of danger? Which side will Valentin ultimately fall on? Anything can happen in Port Charles so stay tuned to General Hospital airing weekdays on ABC. And don’t forget to check back right here regularly for all your General Hospital news, information and spoilers!