General Hospital (GH) spoilers tease that Josslyn Jacks (Eden McCoy) will be sticking around Port Charles at least for the foreseeable future. As McCoy recently revealed on the Chat podcase, she just signed a brand new three year contract with General Hospital to continue in the role. The means that fans will continue to see young Josslyn even as Esme Prince (Kristen Avery Pohl) is out to destroy her! So while Josslyn may have her share of heartbreak in future weeks, Esme won’t get the best of her! But she can certainly make life difficult for Josslyn in the coming days!

After she finished mourning the loss of her first love, Oscar Nero Quartermaine (Garrett Stitt), Josslyn found herself ready to fall in love again. This was great news for Cameron Webber (William Lipton) who has had a thing for Josslyn for years now. But Josslyn has also made it her business to make an enemy out of Esme, Spencer Cassadine’s (Nicholas Chavez) girlfriend. Josslyn doesn’t trust Esme and with good reason, for it seems Esme is quite dangerous. 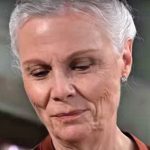 For weeks now, Esme has been pushing for all of them, as well Trina Robinson (Sydney Mikayla) to take a weekend getaway. But as with most things Esme’s plans, she has ulterior motives. It seems as though she plans to drug Trina and Cameron to make it look like they had sex and for poor Joss to walk in on them. Esme will kill two birds with one stone if her plan works. Not only will it hurt Josslyn but it might also keep Trina away from Spencer.

Esme hates the fact the Spencer and Trina have a connection. So her latest plan should keep Trina out of Spencer’s orbit. But it’s just as important to Esme that she makes Josslyn pay for treating her poorly. But since we know that Josslyn will be sticking around for the next three years, the whole mess should eventually be sorted out. Esme may be the one to leave Port Charles sooner rather than later! 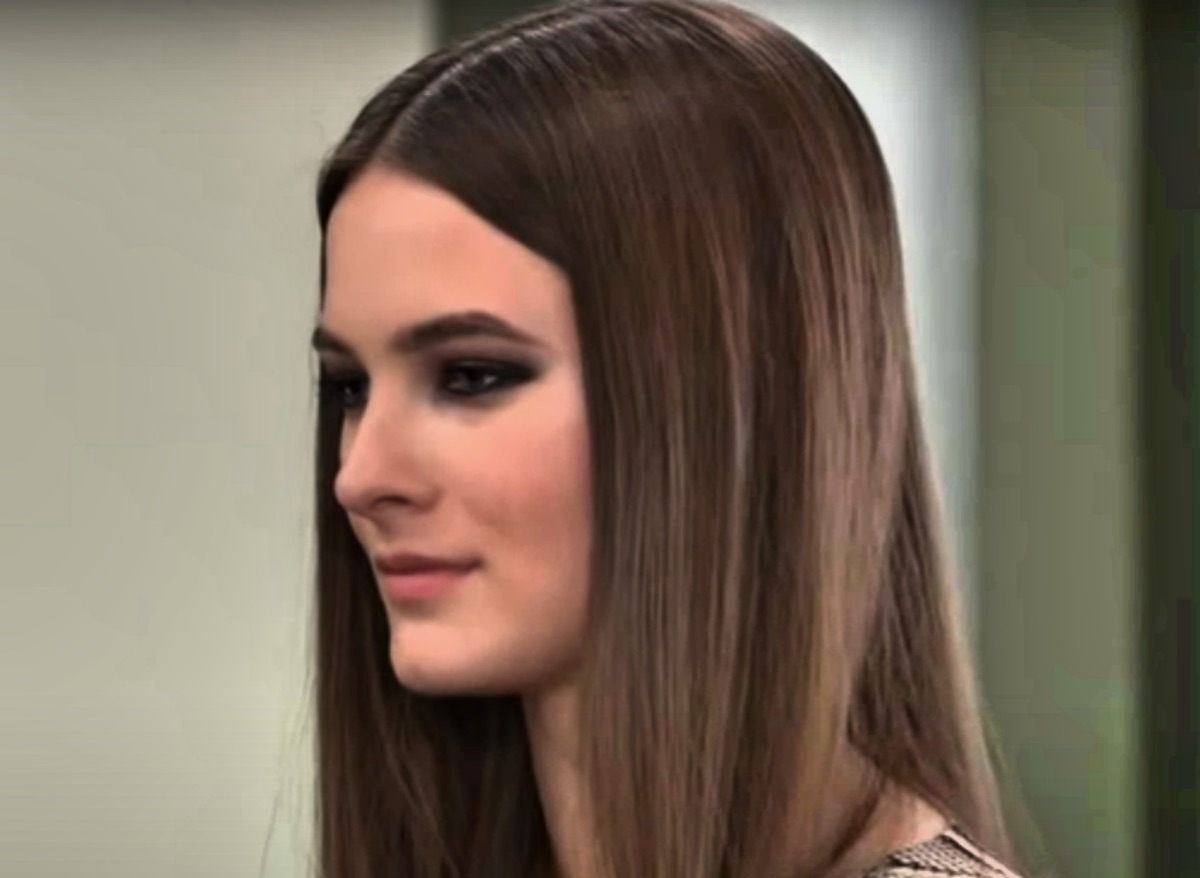 Are you glad to know that Josslyn is sticking around? Will she be able to get the best of Esme after all? And will she and Cameron be free to resume their romance? Anything can happen in Port Charles so stay tuned to General Hospital airing weekdays on ABC. And don’t forget to check back right here regularly for all your General Hospital news, information and spoilers!