General Hospital (GH) spoilers and updates tease that GH alum Jeffrey Vincent Parise joins the cast of the audio movie titled Elf Quest. The actor, who played the role of Carlos and Joe Rivera on the soap, said being part of the project is like a childhood dream come true.

In an Instagram post, the actor said that he’ll take on the role of Bear Claw, which felt like fulfilling his childhood wish. He’s always been a fan of Elf Quest since he was a child. He recalled how he used to wait in line to get the newest edition of the magazine with Warp Graphics at a local comic book shop in Indiana. 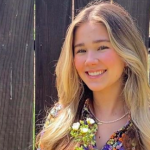 Parise As an Avid Fan of the Comic Book

He was an avid fan. “I still have all of them. As a boy, in the backseat of my parent’s car, I would ride by wooded areas and think to myself ‘I bet there are Elves in there…’ I dressed as Rayak one year for Halloween,” the actor said.

Elves As His Inspiration

Parise added that the Elves from the magazine were his first inspiration as an artist. He’d draw them on his school folders, which he kept throughout the years, and the classroom chalkboard. He had a lot of spare time during the quarantine period so he reread the entire first series. He thought during that time that it would make a good movie and when that happens, he’d love to play Bear Claw. 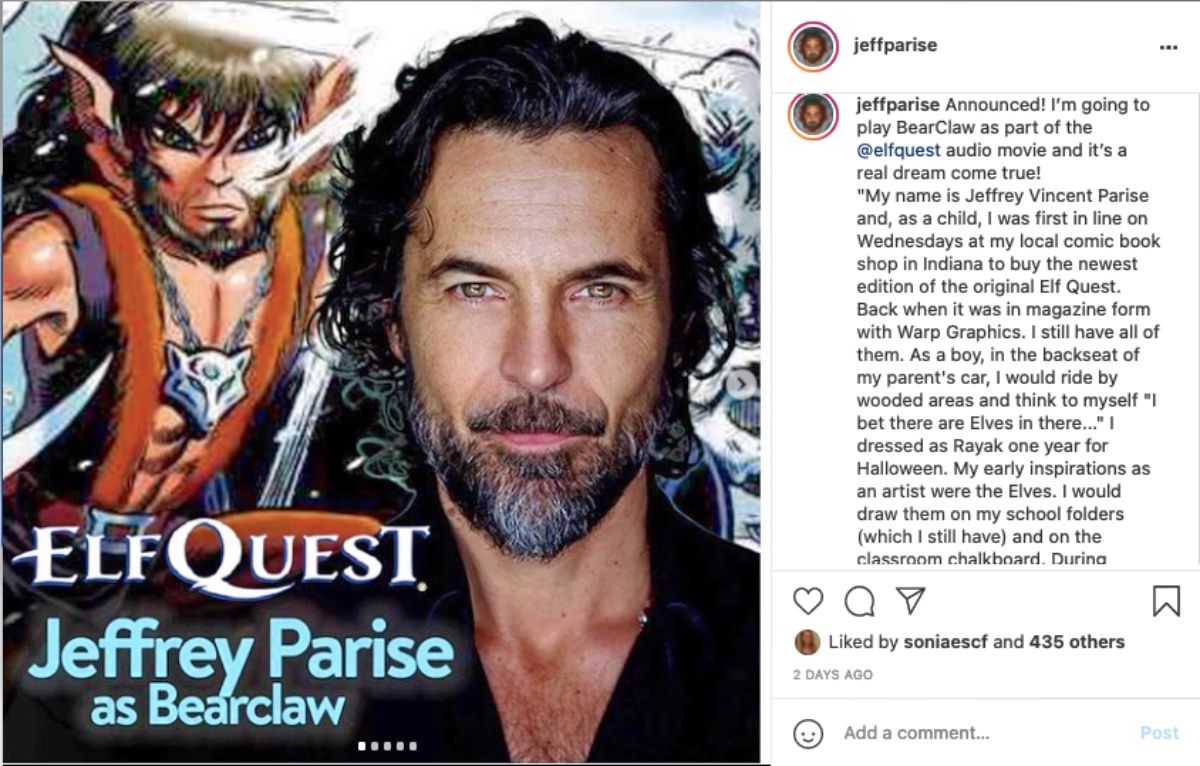 Even now that he’s an adult, Elf Quest continues to bring “magic and awe” into Vincent’s life. The actor is “beyond grateful” for having the opportunity to be part of the project. Not only that, he’s excited because one of his closest friends, Cree Summer, is also part of it. Summer, he revealed, is also a fan of Elf Quest and it was one of the many things that drew them closer together.

The Elf Quest comic book was released by Wendy and Richard Pini back in 1978. The story has evolved over the next forty years and now, fans are funding the project, which will bring the first five issues of the comic book to life as a deluxe audio movie. Aside from Parise and Summer, other voice actors that were hired for the project include Alejandro Saab as Cutter, Osric Chau as Skywise, Divinity Roxx as Leetah, Amber Benson as Nightfall, and Pun Bandhu as Rayek.