General Hospital (GH) spoilers and updates tease that there may be a new Cassadine heir on the way but it’s not Spencer Cassadine’s (Nicholas Chavez). It seems that Esme Prince (Avery Kristen Pohl) may end up pregnant by Nikolas Cassadine (Marcus Coloma) instead. Has Esme assured that she will be permanently associated with the Cassadine family?

General Hospital’s Esme had recently lied about being pregnant by Spencer. However, Esme took an in-home pregnancy test. Sleeping with Nikolas occurred close enough that she could claim the test was a false negative. However, Esme isn’t about to do that because she wants to break up Nikolas and Ava Jerome (Maura West). What better way to do her father’s bidding than to get pregnant by Nikolas? Ava is not about to stay in a marriage to Nikolas while Esme is carrying his child. Ava cannot stand Esme. However, Esme’s choice could certainly free up Spencer to be with Trina Robinson (Tabyana Ali). Of course, Esme could fake the pregnancy and just expose the affair to get rid of Ava.

General Hospital Rumors suggest that the truth about Esme and Nikolas’ tryst will come out at the vow renewal ceremony. Of course, Nikolas will probably try to deny it meaning that Esme will pull out the video of the act. Fans know that Esme loves to make sex tapes, after all, she is responsible for Cameron Webber (William Lipton) and Jocelyn Jacks (Eden McCoy) not only being videoed but releasing that video to the whole school. One good thing that could come of this is Spencer getting the evidence to free Trina. After all, Esme did plant the phone in Trina’s purse after the video was released. 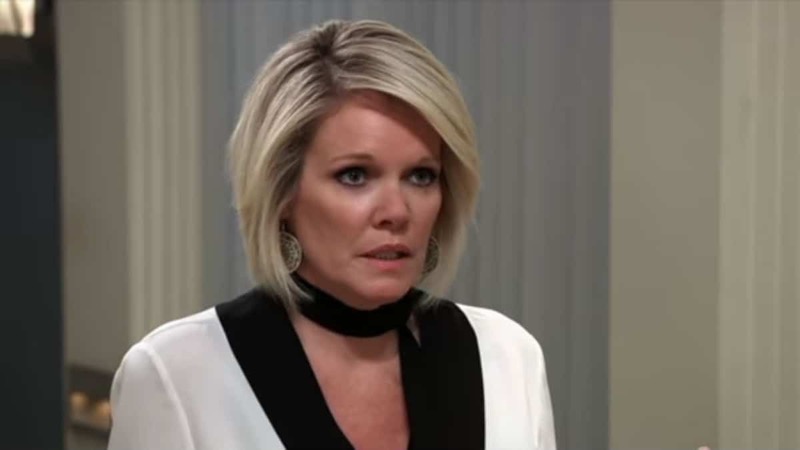 Will Ava Jerome Be Vulnerable To Ryan Chamberlain

General Hospital’s Ava will be destroyed by this incident when she learns the truth. Unfortunately, Ava could also be vulnerable to Ryan Chamberlain (Jon Lindstrom) as well. Ava has no idea that Ryan is not locked in Everyone believes that Ryan is no longer a threat. Esme knows better but doesn’t care who she puts in danger. Will Ryan manage to kidnap Ava again? What does Ryan plan to do with Ava once he gets his hands on her? 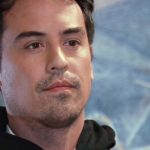 Nikolas may risk his life to save Ava but that doesn’t mean that she will accept his help. Will Ryan be taken down for good when he comes after Ava again? Will Esme and her baby, fake or not, ruin Ava’s family?