General Hospital spoilers tease that Elizabeth Webber (Rebecca Herbst) was revealed to be her own stalker! A combination of sleeping medication and Liz’s own subconscious seems to be the cause of her actions. From slashing her own wedding dress to setting fire to her late husband’s art studio, Liz has been acting out for months now. The problems began when Liz began dating Hamilton Finn (Michael Easton). It seems as though a part of Liz isn’t ready to move on after the death of her late husband, Franco Baldwin (Roger Howarth).

General Hospital Spoilers – Franco Baldwin was murdered over a year ago!

Last year, Franco was murdered by Peter August (Wes Ramsey). Elizabeth didn’t really get a chance to mourn because she had to make sure her three sons were ok. And then Harrison Chase (Josh Swickard) was poisoned by Peter. Elizabeth worked tirelessly with Finn to help find a cure. They were successful just in the nick of time. They celebrated with a kiss. But they also shared a secret! 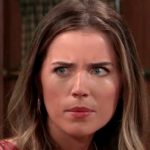 During a confrontation with Peter, Finn threw him down a staircase at General Hospital. Liz showed up immediately after and they both believed that Finn was dead. They took his body to a freezer in the sub-basement at General Hospital. But when Jason Morgan (Steve Burton) went to get rid of Peter’s body at Liz’s request, Peter’s body was gone! They spent months bonding over their shared secret but were relieved to find out that Finn didn’t kill anyone!

Although Liz and Finn decided to become an official couple late last year, the stalking began around the same time. Liz was taking sleeping medication to sleep but the real problem is more likely the fact that she hasn’t mourned her husband properly. 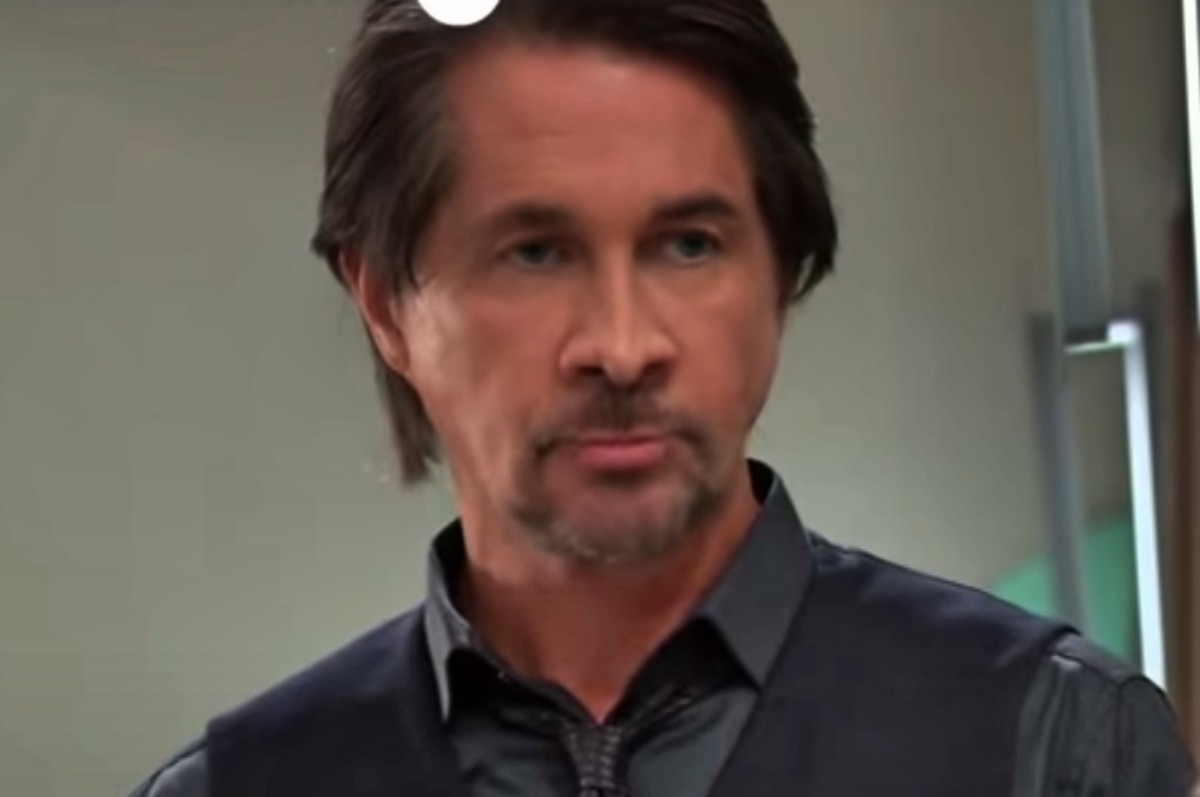 As Liz undergoes therapy, she will begin to realize that it isn’t fair to Finn if she isn’t completely ready to move on. She may decide to give him up despite his promises to wait for her. But Liz won’t want to put a timetable on her feelings so it may end her relationship with Finn for good.

Will Elizabeth discover the reason she acted subconsciously? Should she take more time to mourn for Franco? Will she end her relationship with Finn? Anything can happen in Port Charles so stay tuned to General Hospital airing weekdays on ABC. And don’t forget to check back right here regularly for all your General Hospital news, information, and spoilers!