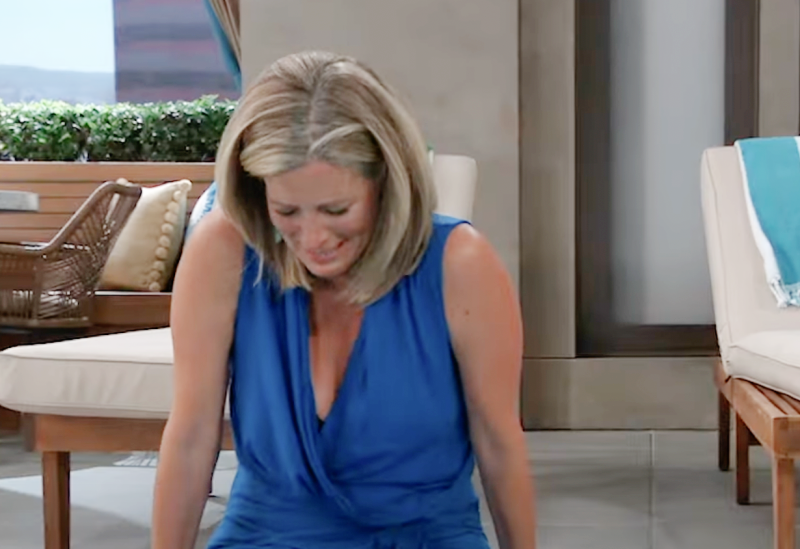 General Hospital spoilers reveal an explosive week in Port Charles that expose a few things your favorite characters have been hiding.

It’s clear this week that Valentin Cassadine (James Patrick Stuart) is only working with Victor Cassadine (Charles Shaughnessy) because he has something over his head. There is definitely not great camaraderie between father and son here, even if Victor wants there to be.

When Victor looks like he is threatening someone Valentin loves, Valentin warns the man he will cut his throat if he does anything to hurt anyone Valentin cares about. Could that be Anna Devane (Finola Hughes), Charlotte — or both?

Meanwhile, Laura Collins (Genie Francis) asks Anna if everything is ok and she doesn’t quite know what to say. 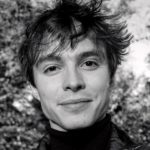 Kevin Collins (Jon Lindstrom) visits Elizabeth Webber (Rebecca Herbst) at Shadybrook and he must do or say something to make Elizabeth angry because she starts throwing puzzle pieces off of a table. Spoilers say he brings an unexpected visitor. Who does Elizabeth really NOT want to see?

At the Metro Court pools, it looks like Spencer Cassadine (Nicholas Alexander Chavez) says something to get himself in trouble as Josslyn Jacks (Eden McCoy) pushes him right into the pool. That seems to be a habit she got into last year and this probably has to do with the DNA swiping idea that is bound to go wrong.

Carly Corinthos (Laura Wright) ends up in tears by the pool as she laments her mistake that cost her the Metro Court. She also hates seeing Sonny Corinthos (Maurice Benard) with Nina Reeves (Cynthia Watros) and she starts to realize that her whole life is falling apart.

But, she doesn’t have it nearly as bad as Sasha Gilmore Corbin (Sofia Mattsson), who makes her television appearance with too many pills in her — mystery pills even as she didn’t bother checking what Felty (Brian Norris) was giving her.

When the word baby somehow gets mentioned — perhaps referring to a Deception product? — that looks like Sasha’s trigger to lose it. When Brando sees what’s happening on screen will he finally realize he needs to get his wife help? Stay tuned to General Hospital weekdays to see how these stories play out.