General Hospital (GH) spoilers and updates tease that Chris Muto has landed a gig on the daytime drama. The actor returns to the soap as Officer Hendricks in July. This isn’t Muto’s first stint in the soap industry. Aside from General Hospital, he also appeared on Days Of Our Lives.

While waiting for Muto to make his guest appearance, fans can expect another exciting week in the sudser.

Fans know that Carly Corinthos (Laura Wright) has invested millions into Aurora Stocks. She believed that everything was going to plan only to find out that Valentine Cassadine (James Patrick Stuart) decided against the merger. Now, Carly learned the hard way to never put everything on the line especially when it comes to investments. Her impulsive decision cost her every penny she’s got.

Drew Cain (Cameron Mathison) thinks that he’s to blame when Carly loses everything. He wants to make amends but his efforts to help Carly lead him to make a business proposition to Nina Reeves (Cynthia Watros). This won’t sit well with Carly. She’ll view it as an act of betrayal.

When Drew explains his plans, Carly may eventually understand his intentions. But the latter may still have doubts when it comes to where Drew’s loyalties lie and what the future holds for them.

Port Charles is a very small town. Carly may try to cover the fact that she’s struggling financially because of her failed investment, but it won’t be long before Sonny Corinthos (Maurice Benard) finds out about it. The latter knows how much he’s hurt Carly but he can start to make things right with her.

Will Sonny help Carly regain her footing in terms of her finances? Will Carly accept Sonny’s help? 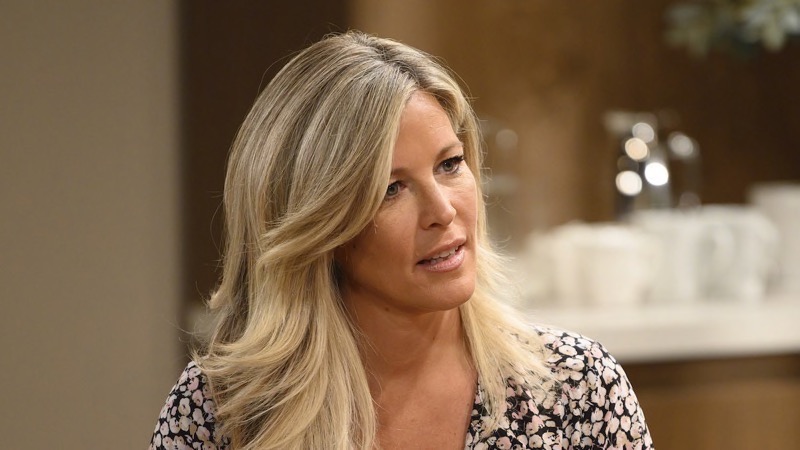 Olivia Quartermaine (Lisa Locero) is eyeing buying Carly’s shares of the Metro Court. But Sonny may decide to scoop it up and he may even do this secretly since he knows Carly may not want to accept his help.

Spoilers hint that Carly’s heart toward Sonny may soften a bit when the latter helps her out. But will it be the same with Michael Corinthos (Chad Duell)? 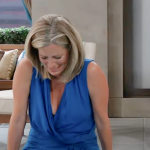 When will he turn a corner? Will Sonny’s actions to rush Willow Tait (Katelyn MacMullen) to the hospital help improve their relationship?