General Hospital (GH) Willow Tait (Katelyn MacMullen) and Sasha Gilmore (Sofia Mattsson) had a falling out as friends. Sasha was dating Michael Corinthos (Chad Duell). They were in a good relationship but Michael had a problem. He needed to get custody of his son Wiley Quartermaine-Corinthos (Theodore and Eric Olson) from his mother Nelle Benson (Chloe Lanier). Michael was advised that he needed to marry Willow to be able to get full custody of Wiley. Willow was in a relationship with Harrison Chase (Josh Swickard). Michael and Willow loved Wiley and wanted to make sure that he was safe. Sasha and Chase decided to stage a fake affair so that Michael and Willow would go ahead and get married.

The plan worked but Sasha and Chase lost their connections with Michael and Willow. Sasha began to go down a self destructive path because she lost Michael and her friendship with Willow. Sasha started to take drugs. She nearly died from a drug that Cyrus Renualt (Jeff Kober) gave her. However Sasha was saved by Brando Corbin (Johnny Wactor). The truth about the fake affair came out which led to Michael and Willow reconnecting with Sasha and Chase. 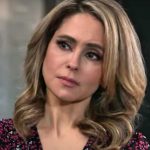 Sasha and Michael tried to get back together. Michael and Willow had decided to try to go back to Sasha and Chase. They had their marriage annulled. Willow was going to just be a mother to Wiley. However Michael and Willow had fallen in love. Sasha could see that Michael wanted to be with Willow and set Michael free. Sasha found herself turning to Brando for comfort. Sasha and Brando started out as friends. Brando helped Sasha because he had been an addict. However Sasha and Brando have taken their relationship to the next level. Sasha found out that she is pregnant with Brando’s child. She does not know what she wants to do or when she wants to tell Brando.

Sasha has trouble with this situation from her business partner Lucy Coe (Lynn Herring) and Brando’s mother Gladys Corbin (Bonnie Burroughs). The company that Sasha and Lucy have is Deception and Sasha is the main model for it. She is known as the Face of Deception. Lucy wants Sasha to be the Face of Conception now. Gladys is not sure if she wants Sasha with Brando because Sasha was addicted to drugs. Gladys knows that Sasha is pregnant but thinks that Cyrus might be the father of Sasha’s child. 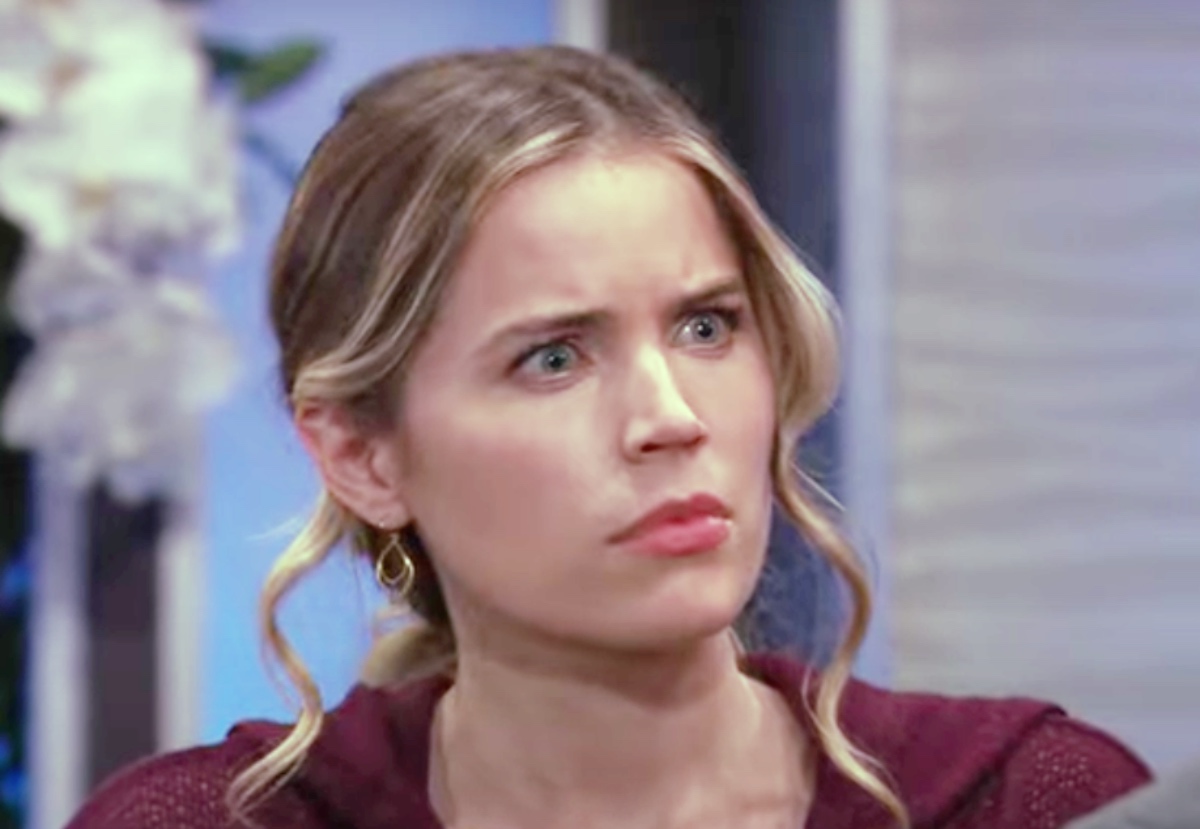 Willow is dealing with her own problems. Willow wants to be with Michael. However she is trying to support Chase who is suffering from an illness. Chase was poisoned by Peter August (Wes Ramsey) who wanted to get back at Anna Devane (Finola Hughes) for interfering with his relationship with Maxie Jones (Kirsten Storms). Anna had been in a relationship with Chase’s father Dr. Hamilton Finn (Michael Easton). Willow wants to make sure that Chase stays strong during this time. Willow does not want to risk Chase’s health by breaking his heart. However Willow wants Chase to get better so that she can tell him that she wants to be with Michael.

General Hospital Spoilers: Willow and Sasha Could Help Each Other

General Hospital Sasha and Willow need to rebuild their friendship. Sasha needs to have a friend to help her deal with her pregnancy issues. Sasha does not want to start to take drugs again because it could cost her everything. Can Willow be the one to help Sasha with dealing with the situation she is in?