General Hospital viewers will remember how livid Michael was after Nina Reeves’ (Cynthia Watros) fraud hearing went south, when he found out that Sonny Corinthos (Maurice Benard) admitted he fell in love with Nina in Nixon Falls! Michael cannot get the hurt look on his mother’s face out of his mind, and like Carly, as far as he is concerned, if the whole truth is not told with all the gory details, it’s the same as a deliberate lie!

Sonny makes a difference between who he was as amnesiac Mike, although obviously “Mike” is part of Sonny and still is, because Mike did not have the memories that shaped Sonny from his past life. General Hospital viewers will recall that Michael and Drew had some serious conversation about Carly as they enjoyed a little recreational boxing at Volonino’s Gym in a recent episode, and even though Drew wouldn’t agree with his tactics, Michael wants revenge! 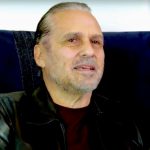 Longtime General Hospital viewers will remember that Michael has turned on Sonny in the past – when Sonny, his adopted father, shot and killed Michael’s birth father, AJ Quartermaine (Sean Kanan). Sonny had been misled by his then fianceé’s Kate Howard (Kelly Sullivan) note, scrawled in blood, as she lay dying after being shot by Ava Cassadine, then Ava Jerome (Maura West); Kate’s note said “AJ” and Sonny thought “AJ Quartermaine”.

Michael was so angry then that he disowned Sonny, and changed his last name back to “Quartermaine” legally, taking Sonny to court and winning custody of Avery Jerome-Corinthos (Ava and Grace Scarola) – and he is just as angry now! General Hospital viewers can expect Michael to strike back against Sonny, and perhaps even harder, with a cupid’s arrow that will act like a bullet to Sonny’s heart; but this cupid’s arrow will be aimed at Drew!

General Hospital viewers can see that Sonny is continuing to spiral, while Carly is continuing to lean more and more on Drew; Sonny’s been drinking heavily and lied to Carly about picking up his lithium prescription. General Hospital viewers know that Drew regrets deeply his not being able to save his brother Jason Morgan (Steve Burton) back alive from Cassadine Island, and he knows Carly leaned on Jason heavily.

Carly keeps pushing Sonny away, while Drew continues to reach out to her, perhaps subconsciously trying to take Jason’s place as far as a shoulder to cry on and a faithful friend, and Carly may subconsciously be feeling the same. When Drew first came to Port Charles and everyone – including himself, eventually – thought he was Jason, Carly bonded to him then but when the real Jason returned she and Drew still remained friends. 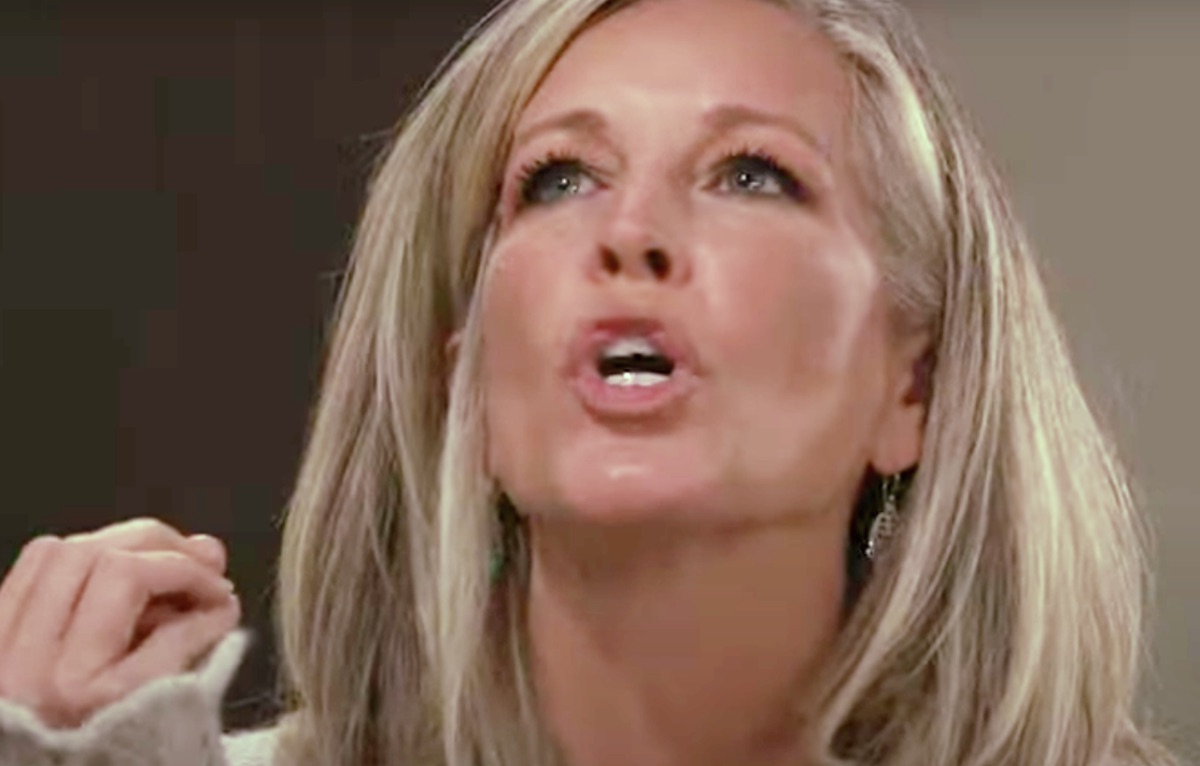 General Hospital viewers know that Michael wants Sonny to suffer for falling in love with Nina, amnesia or not; and what better way to hurt him than to push Carly and Drew together? Michael can see there is potential for very deep emotional bonding between them as they both grieve deeply for Jason, and Sam McCall (Kelly Monaco) is not available, being involved with Sonny’s son Dante Falconeri (Dominic Zamprogna).

General Hospital viewers can expect that Michael will take advantage of the loneliness and grief of Carly and Drew to continue to push them together, possibly trying to set up some romantic settings for them to collide in. It would be easy for Michael to then “arrange” for Sonny to see his mother and Drew together, and think Carly’s moved on with Drew!