General Hospital spoilers and updates tease that Curtis Ashford (Donnell Turner) will worry the past could hurt him and Portia Robinson’s (Brook Kerr) relationship in the present in upcoming episodes of General Hospital!

General Hospital Spoilers – The Recent Past Or The Distant Past?

General Hospital viewers know that Curtis and Portia do have a distant past together – back when Portia was still married to Marcus Taggert (Réal Andrews) and Curtis didn’t know it at the time. Curtis broke it off with Portia when he found out he was the other man, and she was married, and they didn’t encounter each other again for several years, and then reconnected and recently moved forward again. General Hospital viewers have to wonder if it is the distant past, when he and Portia were together before, or the more recent past that Curtis is worried will come back to hurt them! 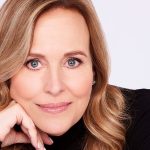 More than likely, it is the more recent past –viewers will remember that TJ Ashford (Tajh Bellow) recently told Molly Lansing-Davis (Haley Pullos) someone was recovering quicker than expected – that someone has to be Curtis’ ex-wife and TJ’s mother, Jordan Ashford (most recently Briana Nicole Henry)! Jordan and Curtis were separated when she left for highly specialized kidney treatment several months ago; and both thought their divorce was final, still, Curtis worries what Jordan will think of he and Portia now moving in together.

General Hospital viewers will recall that Jordan knew Portia and Curtis had been together in the past, and had some mutual interest in each other in the present; Jordan and Portia were friendly, however, with a strange situation of Marcus staying with Jordan. General Hospital viewers will recall Marcus was under house arrest stemming from Cyrus Renault’s (Jeff Kober) reign of terror in Port Charles and Jordan took responsibility for him, and apparently his time of house arrest has expired now.

Viewers will recall that he and Portia had treated Trina Robinson (Sydney Mikayla) to a Valentine Day’s meal at the Metro Court in a recent episode; but Portia nearly confessed an old secret to Jordan in that gas filled basement as well! The recent past could collide with the distant past and hurt Curtis and Portia if Jordan brings it up to Portia when she returns – and it sounds like it might be a secret about Trina! There could also be a more recent secret that could hinder if not hurt Curtis and Portia as well – and that relates to Stella Henry (Vernee Watson)! 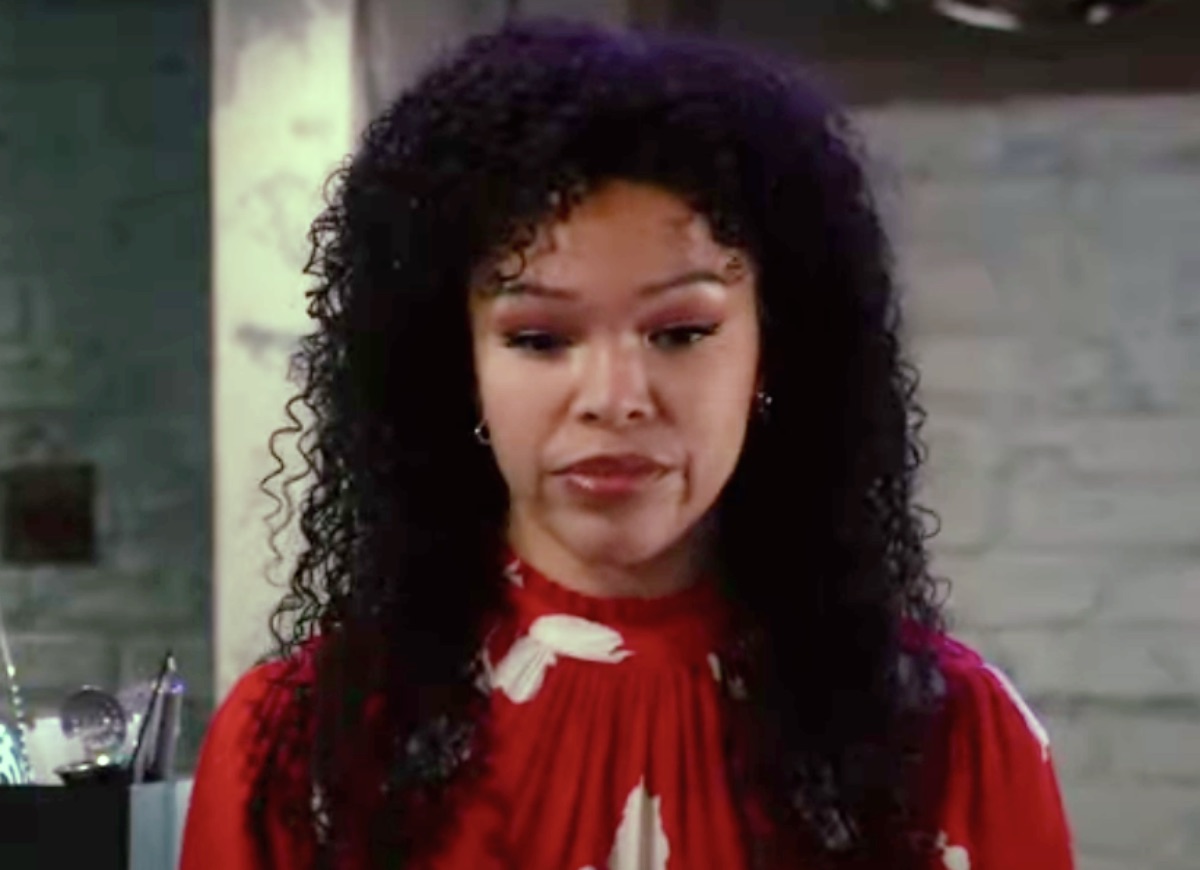 General Hospital Spoilers – Jordan And Curtis Ashford Are Not Divorced

General Hospital viewers will recall that Jordan and Curtis are not really divorced, although they think they are – General Hospital viewers will recall that before Stella had her stroke she didn’t want them to divorce. She had swiped Jordan’s divorce papers which were ready to be filed and hid them in her purse, with Jordan none the wiser; she thought better of it and planned to mail them but had a stroke while at Kelly’s and had spilled coffee on them.

Cameron Webber (William Lipton) who had called the paramedics told her later the papers were ruined and thrown away when she remembered the papers. Then Jordan went away for treatment for her kidney, and as General Hospital viewers will recall, this has been several months! There are two secrets that could come back to bite Curtis and Portia regarding their moving forward – Jordan asking what Portia wanted to confess, and Stella confessing the divorce papers were never filed!