Drew wanted to help to restore Franco’s real memories and believed that Andre could help Franco. Drew was able to get Andre to Port Charles but he did not make it back home. Drew was traveling on the Aurora Media company jet when it went down in the Gulf of Aiden. Peter August (Wes Ramse) had wanted to bring down Drew’s plane because he was concerned about a memory that Drew had of his involvement with the memory mapping of Drew and his twin brother Jason Morgan (Steve Burton).

Drew is on his way back to Port Charles. He wants to be reunited with his family. Drew is the son of Alan Quartermaine (Stuart Damon) and Susan Moore (Gail Ramsey). He found his family because Helena Cassadine (Constance Towers) and Cesar Faison (Anders Hove) wanted Drew to replace Jason. Drew took Jason’s place and found the family that did not know he had. He became close to Monica Quartermaine (Leslie Charleson) who was Alan’s wife. She has considered herself to Jason’s mother and she felt that she was Drew’s mother as well. 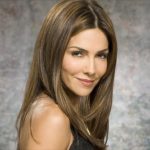 Drew and Monica formed a strong relationship. Drew will want to reunite with his daughter Scout Cain (Ella Ramacieri) who he shares with Sam McCall (Kelly Monaco). Drew was in a relationship with Sam before Jason returned to Port Charles after being held at a Russian clinic by Peter for five years. Sam and Drew tried to stay together but Sam decided to go back Jason. Recently Sam broke up with Jason because she was concerned about how his mob lifestyle could put Scout and her brother Danny Morgan (Porter Fasullo) in danger. Drew can reunite with Jason. Drew and Jason were not close but they may find that they can find common ground when Drew gets back home.

Drew will want to get reacquainted with his friends. Drew will want to find Curtis Ashford (Donnell Turner). Drew and Curtis were close friends before he left Port Charles. They had been through many different problems. Curtis has been changing his life. He is running a nightclub and is getting a divorce from Jordan Ashford (Briana Nicole Henry). He has gotten close to Dr. Portia Robinson (Brook Kerr). Drew could come back to help Curtis to figure out who he wants to be with. Drew was close to Franco. He will find out that Franco was fatally shot by Peter. He will want to help Franco’s widow Elizabeth Webber Baldwin (Rebecca Herbst). Drew and Liz had been in a relationship at one time before he was with Sam and Liz was with Franco. Drew may help Liz to find a new beginning.

General Hospital Spoilers: Drew Returns To His Loved Ones

General Hospital Drew will be grateful to be back in Port Charles. He will want to get back to his family back in different ways. Will Drew be able to get close to Jason? Will Drew have a good reunion with Monica and Scout? Drew will want to help his friends. Can Drew help Curtis and Liz to find a new path for their future? Drew may want to try to get Sam back. Could Drew provide the lifestyle that Sam wants and win her back? Tune into General Hospital to find out how Drew reconnects with the ones that he cares about.

GH Spoilers: Will Drew come back to get Sam and Scout back? 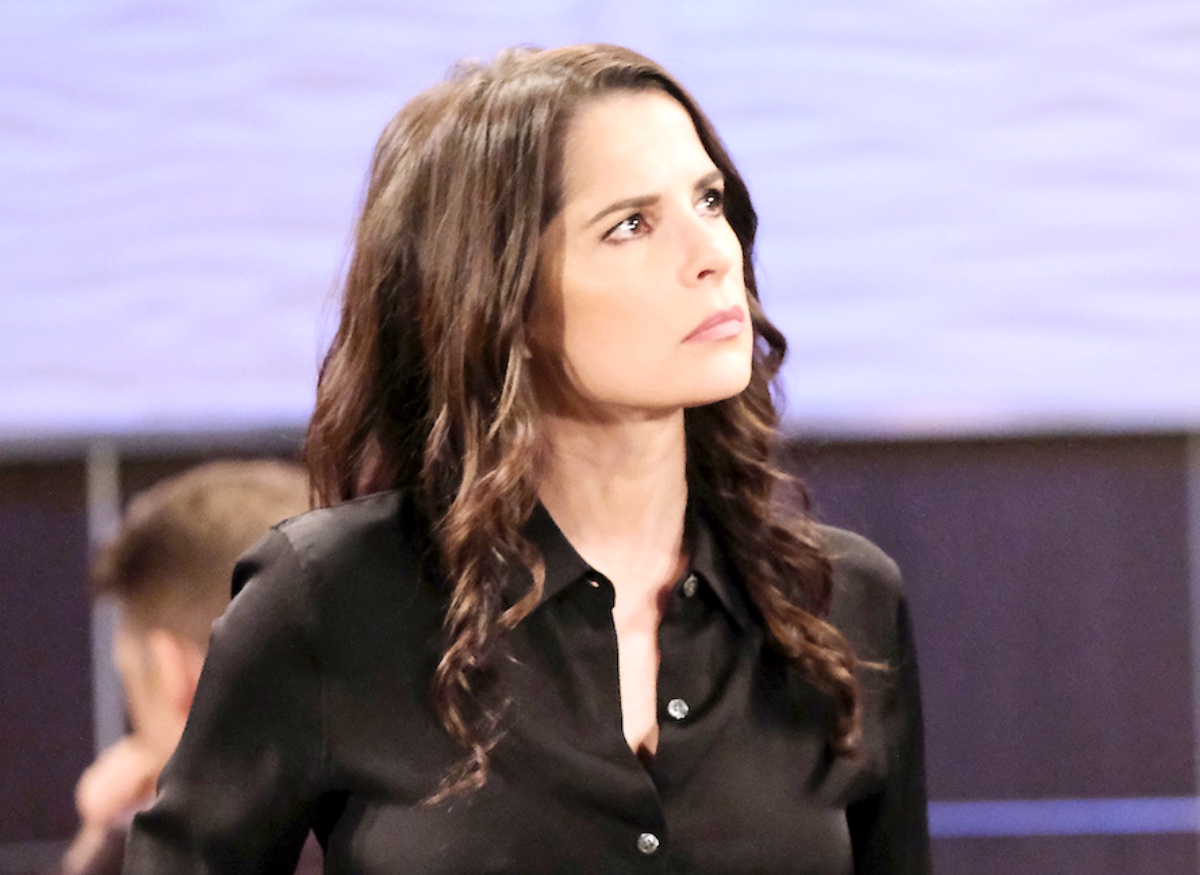 General Hospital Spoilers: Drew Has Been Away For Years

Drew ended up being gone from Port Charles for two years. Drew left Port Charles on the Aurora Media company jet but never reached his destination. Peter ordered the jet to go down in the Gulf of Aiden. Drew has been trying to find a way to come back to the ones he loves especially Sam and Scout. Sam was able to carry on even though she missed Drew. Sam wanted her relationship with Jason Morgan (Steve Burton) to work.

General Hospital Spoilers: Drew and his Past with Sam

Jason is Drew’s twin brother. Drew had been sent by Helena Cassadine (Constance Towers) and Cesar Faison (Anders Hove) to take Jason’s place. Drew had been mapped with Jason’s memories which made it where Drew could know what Jason knew. Peter was the one who helped Helena and Faison to send Drew to take Jason’s place. Sam got involved with Drew because she thought that he was Jason. Drew and Sam were together when Jason returned from being held in a Russian clinic by Peter. Eventually Sam went back to Jason. Drew found a way to accept that Sam wanted Jason and not him.

General Hospital Spoilers: Drew and his Future with Sam and Scout

General Hospital Drew wants to get Sam and Scout back in his life. Sam felt that she could not stay with Jason because of his mob lifestyle. She felt it put Scout and her brother Danny Morgan (Porter Fasullo) at risk. Sam and Drew had tried to start a new future for themselves by running Aurora Media. Drew may come back and want to run Aurora Media again. He could have decided to buy the Invader from Peter. Will Drew want to have a job in a normal business? Sam still has feelings for Drew. Will Sam want to go back to Drew when she is reunited with him? Will Drew and Sam find each other again?

Tune into General Hospital to find out if Drew comes back to Port Charles and gets Sam and Scout back.