General Hospital (GH) spoilers and updates tease that alum Vanessa Marcil (Brenda Barrett) was one of the biggest names in the daytime television world. But after her character’s demise, not much has been said about her, prompting a lot of fans to wonder where she is now and what she’s doing. After all, you don’t forget a name like Vanessa or certainly a beautiful face like hers. Here’s what you need to know.

As many fans remember, an 18-year-old Brenda began her hot and steamy romance with mobster Sonny Corinthos (Maurice Benard) during a time when the crime was rampant on the streets of Port Charles. Brenda and Sonny’s chemistry was also one of the reasons why General Hospital enjoyed some of its highest ratings in the early ’90s.

Having Brenda back in the picture would certainly throw everyone in for a loop, but mostly for Sonny) and Carly Corinthos (Laura Wright). Maurice Benard, who plays Sonny on the hit ABC soap, says that he would love to see Vanessa back on the canvas. That’s because viewers love her so much. He told Soaps in Depth in a new interview, “If I had my say, she would have been back about five years ago. She brings ratings and if you put two and two together, that’s four. So, if you bring her back, it’s a no-brainer.” 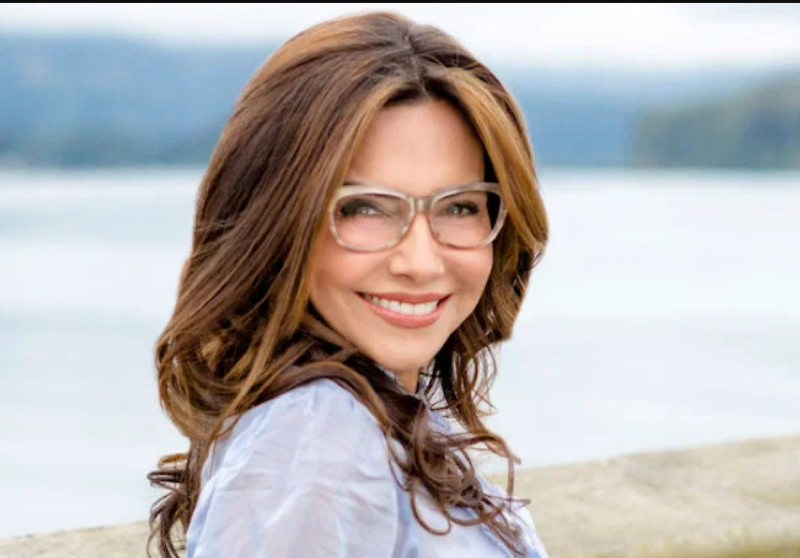 Aside from her work on daytime television, Vanessa also had roles in several television movies including My Stepfather’s Secret, Bad Tutor, The Wrong Mother, and The Convenient Groom. While it doesn’t look like Vanessa has any projects in the pipeline right now, she has been busy being a full-time mother to her son, Kassius. 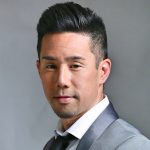 It’s without a doubt that fans would love to see Brenda back, as they have been very vocal about it on social media. That’s because everyone loves to see the hot drama between Brenda, Jax Jacks (Ingo Rademacher), Sonny, and Carly! Watch this space as we have a feeling that this won’t be the last that we’ll hear from Vanessa.