General Hospital (GH) spoilers tease that Samantha McCall (Kelly Monaco) is working to find Maxie Jones’ (Kirsten Storms) baby, but the further she digs into the baby disappearance, the more it looks like Maxie is telling a lot of lies about her baby. As viewers know, Maxie gave birth to a healthy baby girl but she handed the newborn over to Brook Lynn Quartermaine (Amanda Setton) to raise with Valentin Cassadine (James Patrick Stuart).

This is meant to be a temporary situation until Peter August (Wes Ramsey) can be confirmed as no longer being a threat to Maxie or the little girl. As viewers know, Peter is dead, but Maxie doesn’t know that and it may be quite awhile until she discovers the truth. In the meantime, Maxie has to stick with the story that the nurse that Peter hired took off with the baby. But a recent discovery may mean that Maxie will have to come up with another potential kidnapper.

General Hospital Spoilers – “Chloe Jennings’” body may be about to be discovered.

The nurse that Peter hired used the alias Chloe Jennings (Kimberly J Brown) and it is presumed that the real Chloe was murdered by Peter in order to get the someone working for Peter present when Maxie gave birth. Chloe was able to drug Maxie when she was to give birth and then Peter was planning to join them. But Maxie had come too far to let Peter win, so she overpowered the fake nurse and took off into the dark woods. 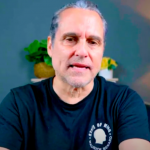 Maxie had no idea where she was, but she had begun to go into labor. Finally finding a clearing, Maxie braced herself to give birth all alone. But when she called for help, a total stranger named Austin (Roger Howarth) showed up and revealed that not only was he a doctor but he would be happy to deliver her baby! Not too long after, Maxie was holding her brand her daughter when “Chloe” showed up opce more and knocked Austin out!

Maxie cleverly stopped and discovered a mine shaft leading several feet down. Positioning the hole between her and the fake nurse, Maxie did her best to hide it from view and successfully got “Chloe” to charge at her and she fell right down into the abyss. But it seems like “Chloe’s” body will soon be discovered by Dante Falconeri (Dominic Zomprogna) and if that’s the case, Maxie story that she took the baby will be revealed as a lie.

Sam will believe this means that Peter has the baby but Maxie will remain adamant that he doesn’t. Finally realizing that Maxie is hiding a huge secret, Sam will do everything she can think of to get Maxie to slip up; But Maxie won’t budge, even though Sam will continue to give her every chance to spill the beans. 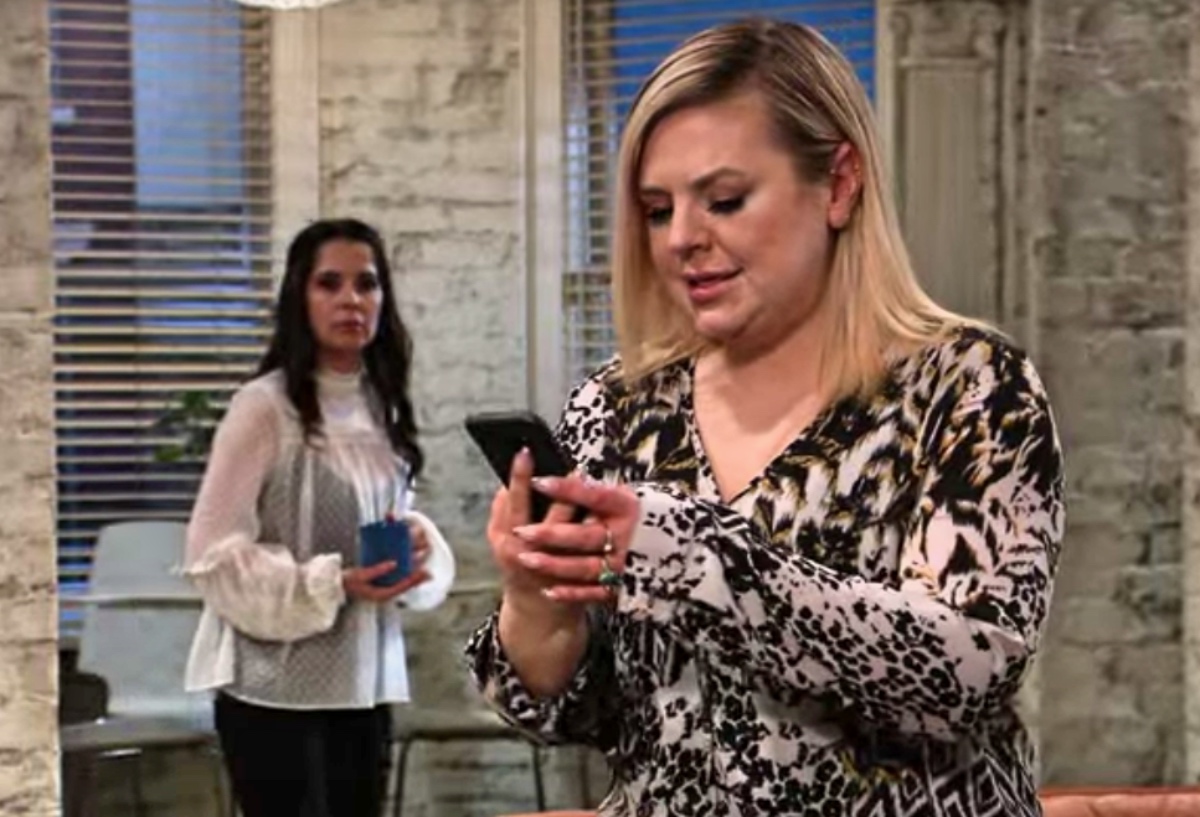 Should there be one person who Maxie can trust well enough to be let in on her secret? Will Brook Lynn hold up her promise to return Maxie’s baby when the time is right? Or will Brook Lynn claim that Maxie is lying. This could cause Maxie to be put under suspicion of harming her own daughter. Should Maxie have made sure that one person besides Brook Lynn knew exactly what was happening, like Spinelli. Or has Maxie told so many lies that no one will believe the truth? Maxie might just become Port Charles’ own version of the little boy who cried wolf so stay tuned to General Hospital airing weekdays on ABC. And don’t forget to check back right here regularly for all your General Hospital news, information and spoilers.