General Hospital (GH) spoilers and updates tease that star Maurice Benard (Sonny Corinthos) is used to running the streets of Port Charles and making sure they are kept clean from the mafia and all of the resident villains who keep causing problems. But aside from what he does on the canvas, Maurice Benard is also a huge advocate for mental health awareness. Not only did he write a book about his own struggles, but he has also started a new YouTube series called ‘State of Mind’ in which he interviews his fellow daytime television co-stars about their own struggles. With that said, here are five reasons why you should be tuning in to ‘State of Mind’ right now.

Maurice is not one to hold back. In his YouTube Series, ‘State of Mind’ he gets very unfiltered about mental health. “State of Mind, to me, means being 100% present, feeling completely at peace inside of you, not letting your thoughts control your life, and always looking for ways to be the best that you can be,” Maurice said in his mission statement.

#2 There’s No Topic He Won’t Touch

As many General Hospital fans know, Maurice has always been very open about his bipolar disease. Not only does he openly talk about it during his press interviews, but the hit ABC soap has also tackled the issue in past and recent storylines as well. 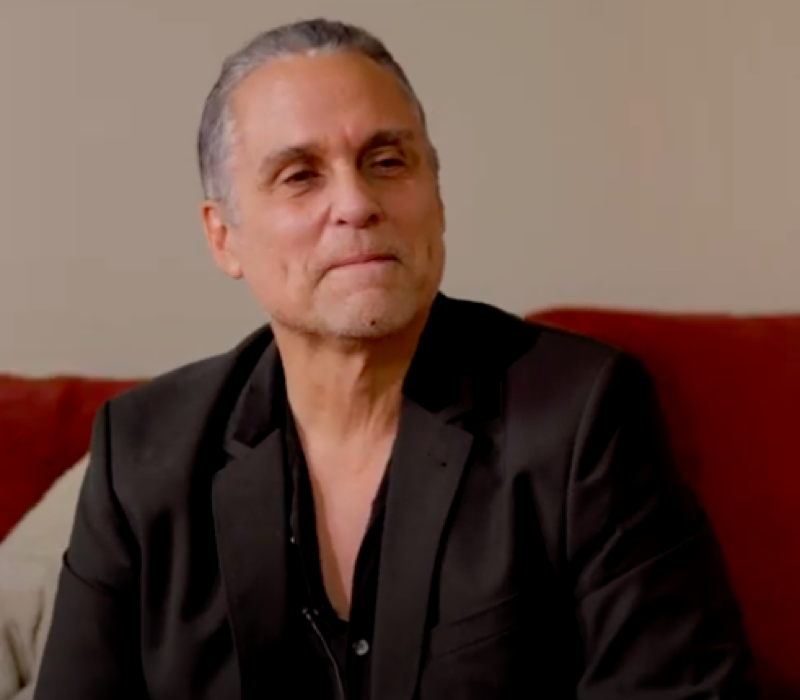 Let’s face it, Maurice Benard is not only a great daytime television actor, but he’s also a great interviewer, too. He really gets his guests to say some things they wouldn’t otherwise say, just because they trust him and feel so comfortable in his presence. 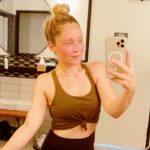 #4 The Struggles Are Relatable

“It’s a communion I have with my audience,” Maurice once shared. “I speak of my life living with mental illness, we talk, we laugh, sometimes we cry. In the end, I always feel like I’ve gone through something.”

Let’s face it: there are not a lot of actors out there that are of Maurice’s caliber that can talk so openly and so candidly about mental health like he does. He’s doing everyone a major public service by speaking up about a topic that other people simply would be too afraid to talk about.