General Hospital spoilers and rumors tease that Harmony Miller (Inga Cadranel) seems to be on Ryan Chamberlain’s (Jon Lindstrom) kill list after she told him she was tired of being his lackey in a recent episode of General Hospital!

General Hospital viewers will recall that Ryan had requested to play chess with Spencer Cassadine (Nicholas Chavez) shortly before Spencer was being released from Spring Ridge, and Spencer grudgingly obliged. General Hospital viewers know that Ryan has been faking his locked-in syndrome and is in reality able to speak and move, but for this interaction Harmony translates between the two of them with the blinking language.

After Nikolas Cassadine (Marcus Coloma) arrived to pick up Spencer, wanting to know what he was doing with Ryan, Spencer minimized it, just saying he was trying to get into his head; what he was really doing was telling him to split up Nikolas and Ava Cassadine (Maura West). Ryan had claimed he was his only friend in that and after Spencer and Nik left, Harmony complained to Ryan she was tired of being his lackey – to which Ryan blinked that he would free her from his service the only way he knows how! 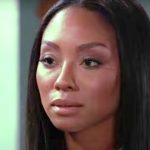 General Hospital viewers undoubtedly wonder if Harmony is Ryan’s lackey outside of Spring Ridge, where she has been helping him communicate and others communicate to him in his supposedly “locked-in” condition. Longtime General Hospital viewers will recall that Harmony and Ryan were in Pentonville Prison during the same time period, albeit in different sections – Nelle Benson (Chloe Lanier) was also there, at the same time Samantha McCall (Kelly Monaco) also did some time.

Nelle had quite a bit of freedom maneuvering around the prison since she was doing laundry and other things scored by a “model” prisoner, and Harmony and Nelle were both on early release due to prison overcrowding. Harmony and Ryan could have gotten acquainted during that time and she’s been the lackey of others as well – including Cyrus Renault (Jeff Kober), for whom she was delivering drugs! 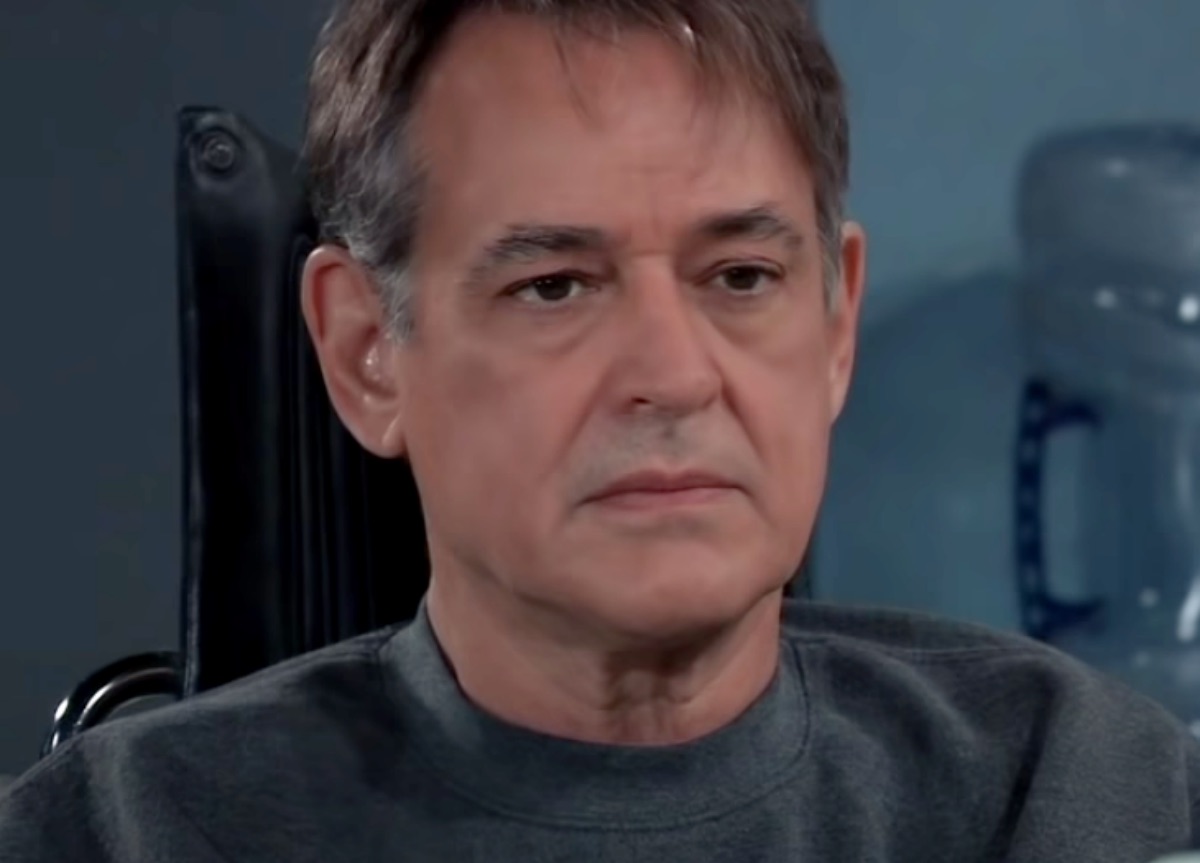 General Hospital viewers have to wonder if Harmony is part of Ryan’s cover and she knows he’s faking – and even if she had something to do with his transfer to Pentonville from Spring Ridge! Why else would she refer to herself as his lackey, and be tired of being one if all she was doing was being a therapeutic helper within the confines of the prison? It seems fairly obvious that Ryan has had her do other things – things that she is tired of doing and putting up with.

General Hospital viewers know that since Ryan is faking, his freeing her from his service the only way he knows how is by killing her, and if she does know that he’s faking she knows she’s got a target on her back! It’s only a matter of time before Ryan decides the time is right to strike, and if he’s got a target on Harmony’s back, it’s because she knows too much!