General Hospital Spoilers: Laura Puts Herself In Danger As She Continues To Investigate Cyrus

General Hospital spoilers tease that Laura Collins (Genie Francis) will put herself in danger as she continues to investigate Cyrus Renault (Jeff Kober) this week on GH!

Cyrus Renault Is A Dangerous Guy

Even though Cyrus seems to be very friendly towards Laura, he is still a very dangerous guy! Cyrus is not someone you want to get on the wrong side of. General Hospital viewers will recall how badly TJ Ashford (Tajh Bellow) was beaten when Cyrus had his minions kidnap him and hold him until Port Charles Police Commissioner Jordan Ashford (Briana Nicole Henry) got him released from prison and had his criminal record expunged! Cyrus did not beat up TJ himself, of course, but he did allow the beatings. He also wanted Brando Corbin (Johnny Wactor) to dispose of an unconscious Sasha Gilmore (Sofia Mattsson) after she had a heart attack because of drugs Cyrus himself gave her! 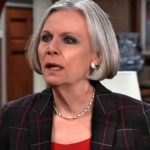 If that weren’t enough, he tried to pull the plug on her life support at General Hospital, and would have had a livid Michael Corinthos (Chad Duell) not pulled him out of the room! Cyrus was recently brushing up on his shooting skills at a Port Charles shooting range, and right next to him was Laura, brushing up on hers as well. She made some rather snide remarks directed at Cyrus referring to her target practice. Cyrus knows that Laura has killed before – after all, he requested the redacted David Hamilton (Jerry Ayres) file. Longtime General Hospital viewers will recall that Laura killed Hamilton back when she was a teenager.

Laura Is Not Afraid Of Danger; She Was Married To One Of The Most Dangerous Men In Port Charles

Laura certainly is not afraid of danger; she was married to who many consider one of the most dangerous men in Port Charles, Luke Spencer (Anthony Geary). Luke was considered dangerous more or less because of his past associations with Frank Smith (George Gaynes). Frank Smith was a mobster who held control of what is now Sonny Corinthos’ (Maurice Benard) territory. Frank Smith chased after Luke for several years, and Laura went with him – even before the two of them were married! 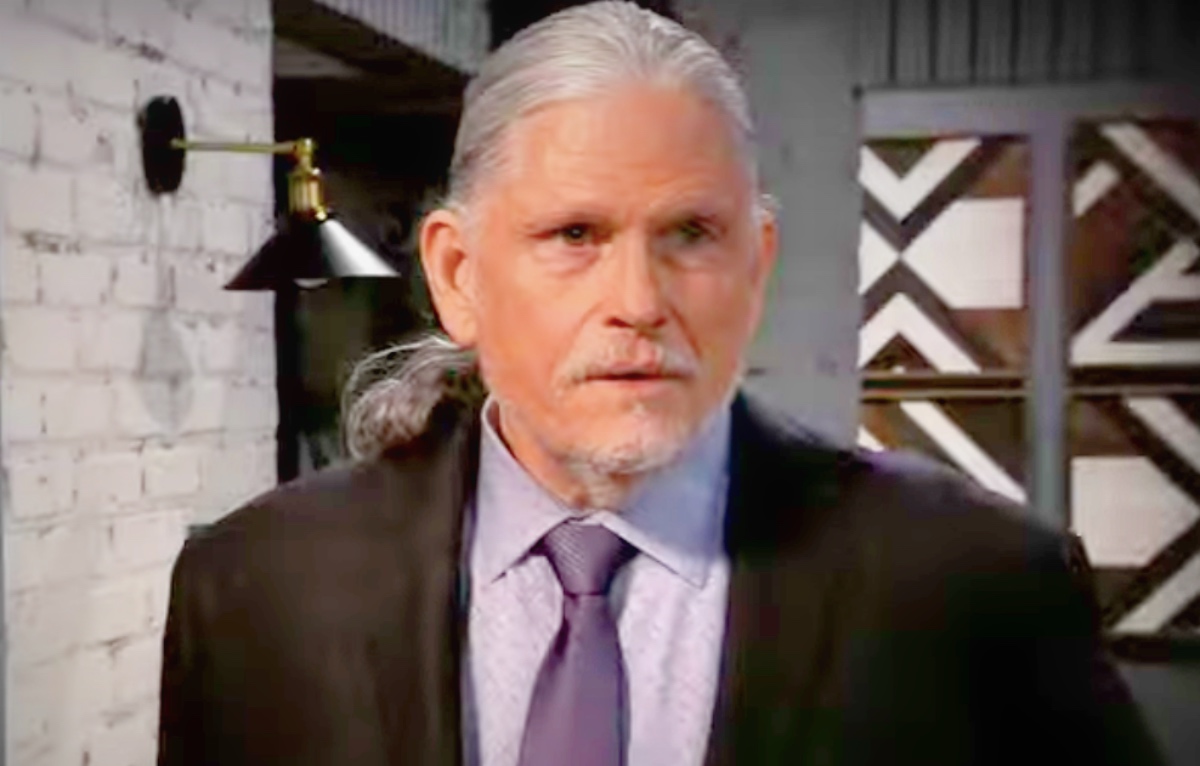 Longtime General Hospital viewers will recall the time Luke and Laura hid out in a department store with a blanket strung up between them, and used the names Lloyd and Lucy Johnson while on the run, even running as far as a good ways into Canada! She went after Ryan Chamberlain (Jon Lindstrom) after he faked his death, although she had some help. Curtis Ashford (Donnell Turner) went with her that time; they found him but he tied them up in a house back to back in a couple of chairs—they managed to get loose.

Ryan probably cannot tie knots as well one-handed as he could with both of his hands. He had killed the woman who was helping him hide out there. Curtis spotted her body before Ryan got the best of him and Laura and tied them up! Chances are Laura will get a little too close to unearthing some of Cyrus’ secrets, and he will have to take action! But Laura can be almost as sneaky and dangerous as Cyrus when she’s backed up against the wall! She’s carrying a gun now, after all!