General Hospital (GH) spoilers and updates tease that Chloe Lanier, also known as Nelle Benson on the soap, has landed a gig in a primetime show. She’s set to make a guest appearance in an episode of NCIS: Hawaii as Kayla Barlow that’s scheduled to air on November 1.

NCIS: Hawaiʻi is a spin-off of the highly rated and long-running series NCIS. The upcoming American action crime drama is the fourth TV series in the NCIS franchise. It follows the story of a team of Naval Criminal Investigative Service agents led by Special Agent Jane Tennant. They take on cases that are related to military and national security.

Austin Gatlin Holt (Roger Howarth) will be friendly with Jason Morgan (Steve Burton) at the boxing gym. But it won’t sit well with Jason. He’ll think that Austin is up to no good so he’ll tell him off that he’s not getting whatever it is that he wants. 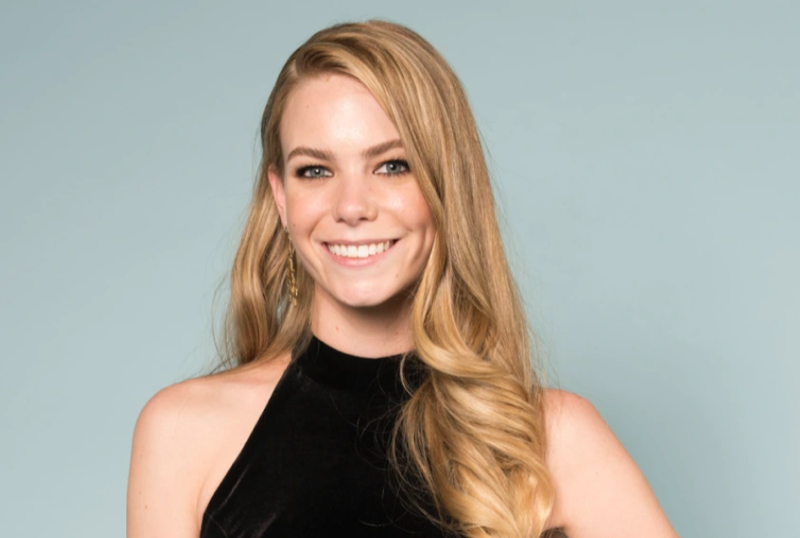 Viewers know how furious Carly Corinthos (Laura Wright) was when she found out about Nina Reeve’s (Cynthia Watros) Nixon Falls deception. She’ll try to let go of her desire to get revenge on Nina but it’s obvious that she’s struggling. Olivia Quartermaine (Lisa LoCicero) will even have doubts if Carly is really prepared to take the high road. Carly will admit that she wants to do a lot of things to Nina but she’ll take Jason’s advice. 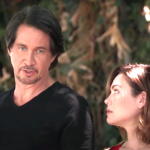 As for Sonny Corinthos (Maurice Benard), he’ll set ground rules between him and Nina. Sonny thinks that it’ll be better if she leaves Port Charles but he’s not forcing her to take his advice. He just wants to make sure that Nina keeps her distance from him and his family. Their conversation will become less serious when she returns Mike Corbin’s (Max Gail) watch to Sonny. He may try to put on a tough act but he can’t deny that he and Nina shared something very special back in Nixon Falls. Then, Nina will let it slip that Carly and Jason seem to share something more than just a business marriage.