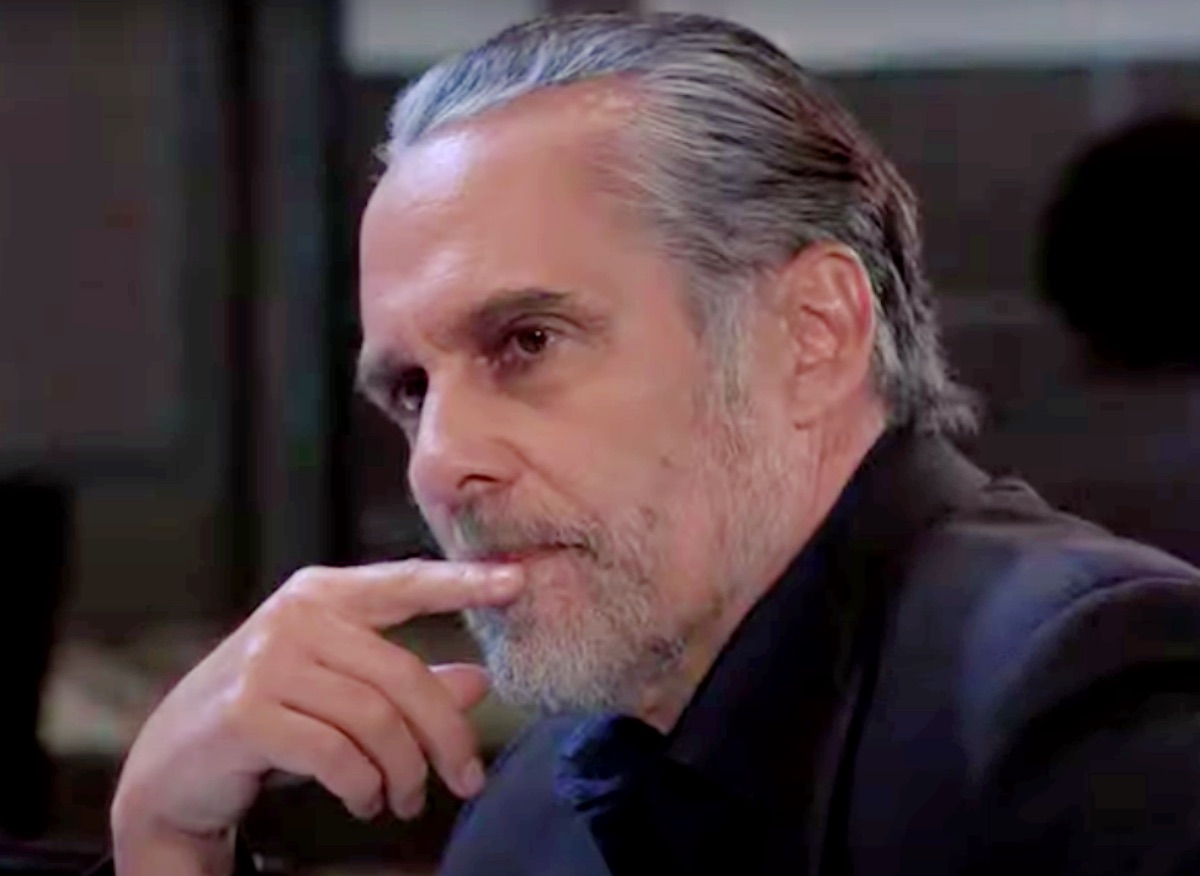 General Hospital (GH) spoilers reveal Carly Corinthos continuing to wonder what’s up with her husband now that Sonny Corinthos is back in Port Charles acting a bit differently. But does different necessarily mean bad? You tell us!

It’s quite obvious that nearly a year living as a flannel-clad bartender named Mike in a small Pennsylvania town had an effect on Sonny (Maurice Benard). It was also clear while he was in Nixon Falls, something was telling him something was off with his former life because he didn’t want to know anything about it. 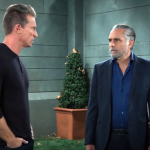 In the few weeks since he’s been back in Port Charles, we’ve seen him go softer on Nina Reeves (Cynthia Watros) than we ever expected, especially now that he knows she kept his identity from him for six months. He also calls a truce with Jax (Ingo Rademacher) this week, which is definitely not normal for Sonny and Jasper Jacks.

There just seems to be less anger in Sonny as we watch him make his rounds throughout town, reintroducing himself to everyone. It almost reminds us of that Sonny before Carly (Laura Wright) came into his life — perhaps the Sonny that was once truly in love with Brenda Barrett (Vanessa Marcil). 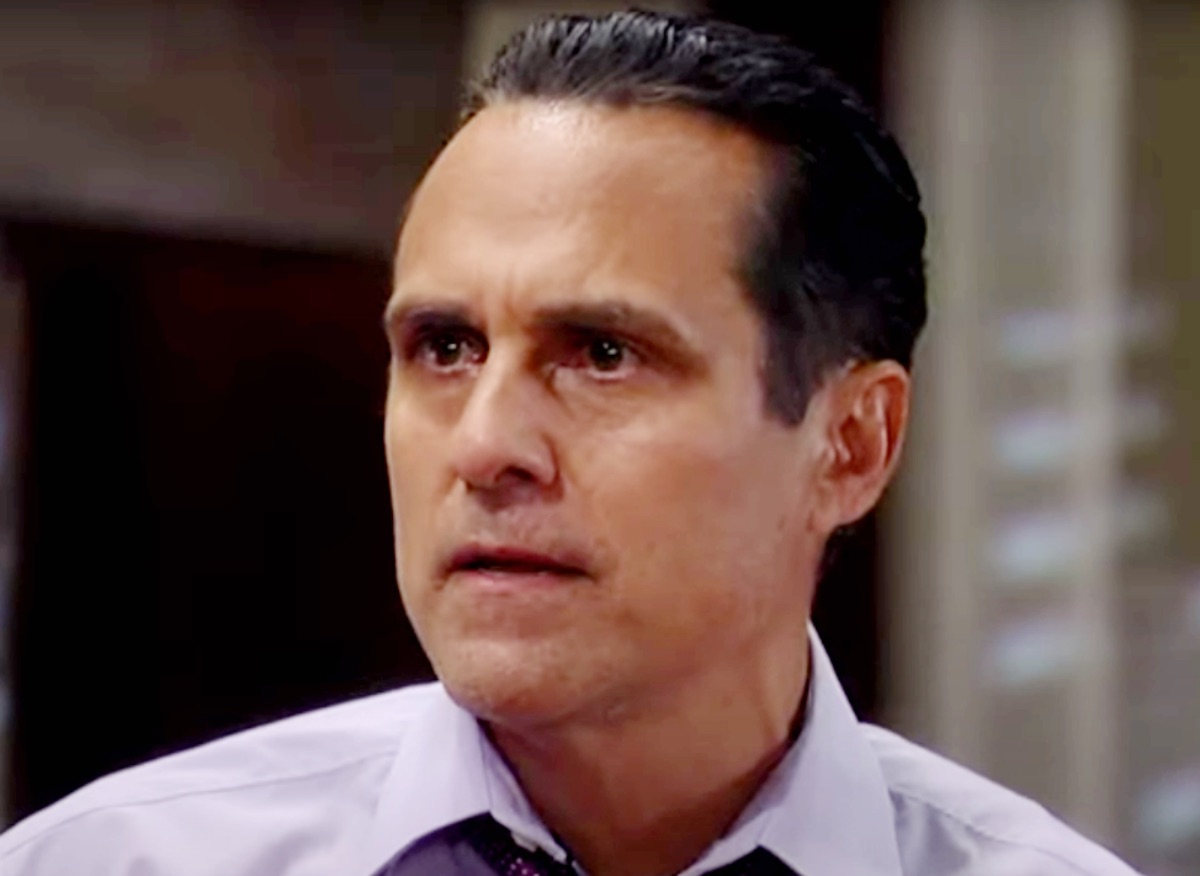 Of course, when Sonny was with Brenda his temper showed in full force that time she wore a wire behind his back when he claimed he had gone legit. That ended very badly and with violence Brenda never expected.

So, we’ve seen a combination of the Sonny who called himself Mike in Nixon Falls and the angry Sonny we’ve known for years. Which side of him do you like best? Is this new (or some may say old) version of Sonny the one you want or do you want to see tough-as-nails Sonny start taking some numbers as he takes his turf back. Let us know in the General Hospital poll below.

One thought on “GH Spoilers: Do You Like The Softer Side of Sonny? Vote Now!”